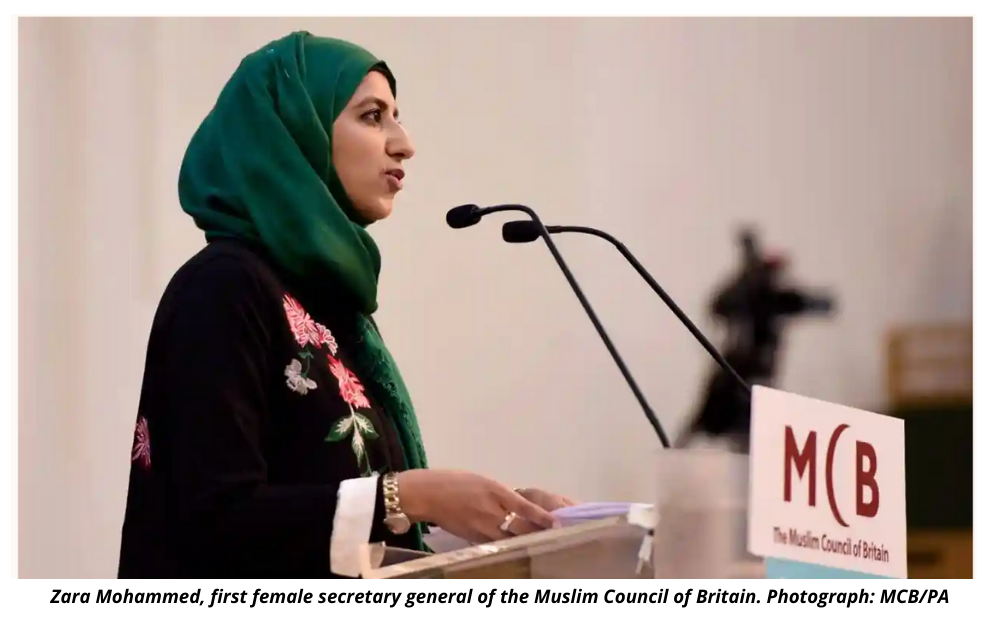 Zesha Saleem is a young, hijab-wearing freelance journalist at the start of her career. Like all young journalists, she has developed a tough exterior in order to be able to weather the unpredictability of work and the sting of rejection. But when she is successful and her work is commissioned and published, she has to contend with another obstacle: online abuse.

“Whatever I write, there will always be people forcing me to justify things that have nothing to do with the piece,” she says. She is frequently asked if she has been forced to wear the hijab, questioned on what her views are on women being arrested in other countries for not wearing it, and told that she can’t be taken seriously on matters of science if she believes in Allah. Her parents worry about how long she can carry on in her chosen field if this is the reception that accompanies her hard work.

Or take Lena Kamal (not her real name), a screenwriter, who told me of an experience she had with a broadcaster that burned her badly. “I took part in what I was told was a comedic piece about microaggressions,” she says, “and the way it was edited and distributed left me open to horrific online hate, which has put me off interacting with media for life, really.” Saleem and Kamal are among many British Muslims who may feel cautious, sceptical or even hostile to the idea that there is value in participating in Britain’s mainstream public sphere.

These experiences are part of a longer story about Muslims in this country, who have for decades been portrayed not as ordinary people, as fallible as anyone else, but as a problem, a threat, an enemy within. In some cases, British Muslims have been described as part of a “Trojan horse”, as in the confected and debunked claims that Muslims were planning to “take over” schools in Birmingham in 2014. But we could also think of the deep social and psychological effects of the Prevent programme, which tried to effectively criminalise young Muslims for talking about politics in certain spaces, or the paternalistic debate about “banning the burqa” during the “war on terror” in the 2000s. All of this conspired to make Muslims avatars in the national consciousness for something other: an indulged and disruptive group who were privileged by a cowed liberal establishment.

The result is a breakdown in how British society communicates with and about Muslims, one exacerbated by a Conservative government that has established a regime of impunity – if not actual reward – for Islamophobia. But it is in parts of the British media that the breakdown in trust is most evident. The truth doesn’t need to get in the way of a good story: from a white Christian child supposedly forced into foster care with Muslim families, to Muslim bus drivers said to be kicking passengers off a bus so they could pray, to successfully portraying child-grooming as if it were exclusively associated with Muslim men, the onslaught is relentless. Sometimes, months later, publications may print corrections or apologies, and even pay damages, but it’s too late.

This breakdown played out last week, in a more subtle but nonetheless revealing episode, after the Muslim Council of Britain elected its first female secretary general, Zara Mohammed. In an interview with Emma Barnett on BBC Radio 4’s Woman’s Hour, Mohammed was asked, among other things, about the number of female imams in the country. Mohammed clarified that her role was not a religious or spiritual one, but Barnett still pressed on with the line of questioning, which Mohammed continued to assert was outside her remit. It made for uncomfortable listening.

To some, it will have sounded like a legitimate question asked of a Muslim woman in a senior leadership role, one that she evaded. To others, it sounded like the familiar test that Muslims are subjected to when they participate in the public sphere: the implication was that Mohammed’s appointment meant little – even when progress is made, it’s never good enough.

The “gotcha” element was exacerbated by another invidious feature of today’s media landscape: the editing of these moments for social media, which eliminates context and provokes reaction. To me, the Woman’s Hour interview sounded like two parties sitting on either side of lines drawn over many years, a division that has made healthy discussion about certain issues so difficult. How do you answer a question such as that, when at the back of your mind is the anxiety that any answer will give yet more ammunition to a media machine that takes pleasure in savaging Britain’s Muslims?

Because that’s one thing that Islamophobia does: it closes Muslim communities up and makes them defensive, distrustful, afraid that any public reckoning with issues within those communities will be used against them. Kamal told me she now refrains from “criticising or engaging with debate about the Muslim community”.

It has become popular to claim that Islamophobia is a fiction to “shut down” debate. But the reality is that we have now been living in such a hostile environment that we are unable to create a clearing within which the things that we all care about – women’s rights, radicalisation, social and economic exclusion – are discussed without fear. With so many years of suspicion bearing down on every exchange, a conscious effort needs to be made to create that space, one in which conversations are longer, not optimised for viral social media buzz, and in which Muslims are playing a role behind the scenes so they can point out when content is inflammatory and editing unhelpful. If we want to talk about chilling effects on free discussions, let’s start here. 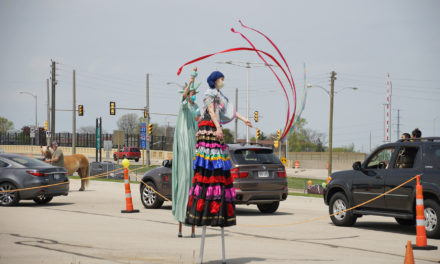 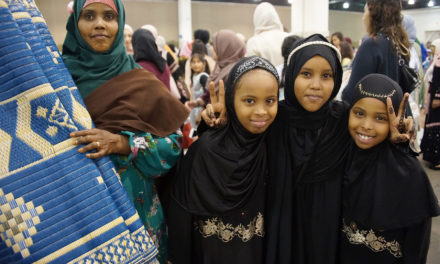