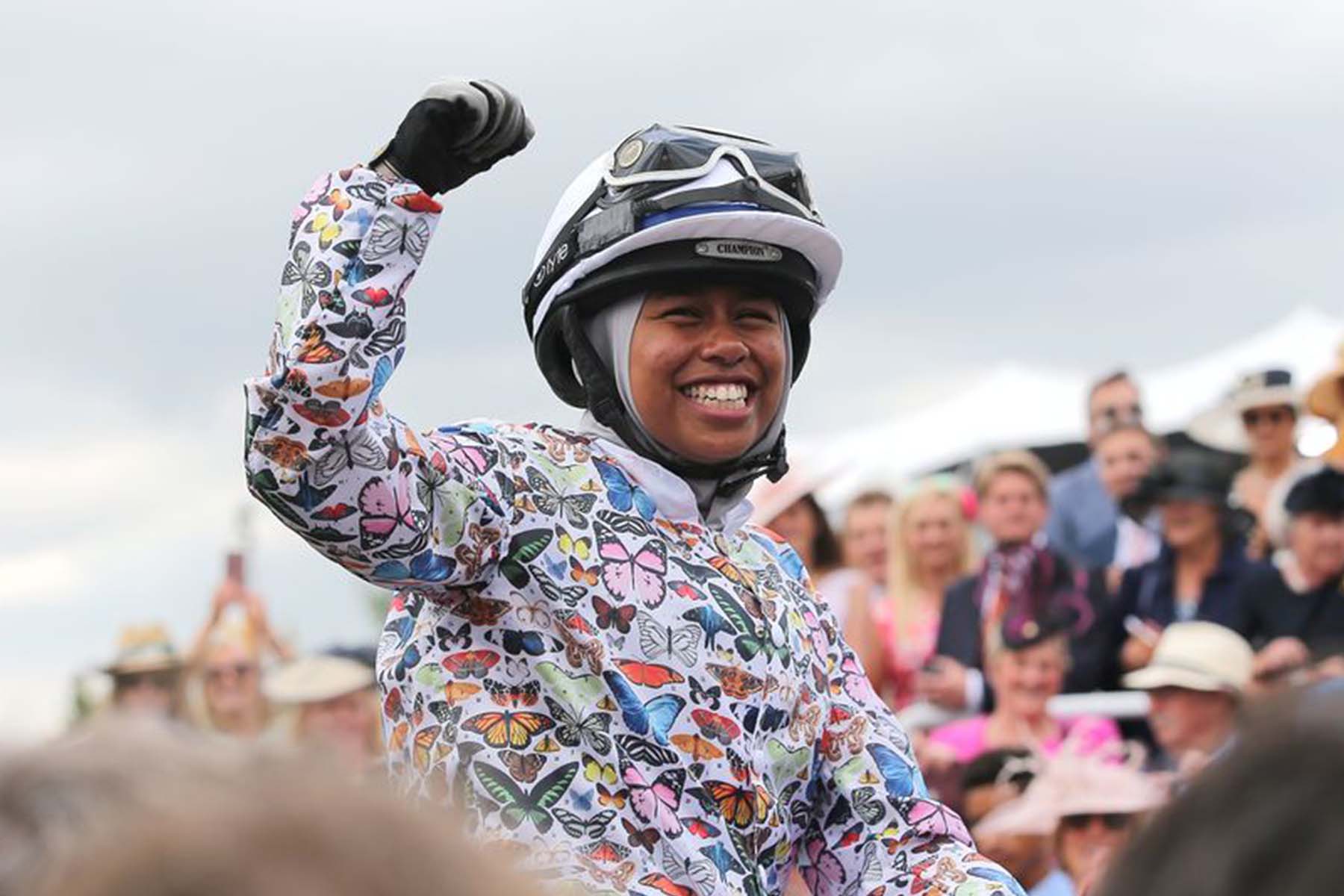 The first British jockey to compete in a hijab secured a fairytale victory at Goodwood – just three months after she first rode a racehorse.

Khadijah Mellah, 18, who learned to ride at a charity stables for inner-city kids said she “couldn’t believe it” after she steered Haverland to victory in charity ladies race the Magnolia Cup.

And now the teen, who has just completed her A-Levels and is the first Muslim woman to ever ride at the world-famous track, says she proves that “ambitious women can make it”.

Following her win, she said: “There are no words to describe it. I can’t believe it, to be fair.

“I’m just so glad everyone is here to support me and that Haverland did well and he is OK. He is such an amazing horse and I love him so much.

“Initially, at the beginning, I’m not used to so much attention – there were so many cameras and people trying to feed me information. It was a bit crazy and then we set off.

“Everyone was on the ball at the start and there were three horses in a line in front of me, like a brick wall, and the kickback was flying in my face and I didn’t know what to do, so I pulled out to see what would happen.

“I passed the person next to me and I thought, ‘I can’t believe it is happening’. I then I saw all the family and friends come past and I started crying uncontrollably. It has been amazing.

“Ambitious women can make it and that is what I want to represent. I’ve had so much support and I can’t wait to see other stories of other women doing the same and getting into the industry.”

Now as well as studying mechanical engineering at university, the avid horse-woman has an amateur jockey’s permit in her sights.

She added: ”I’m definitely going to try to get my amateur licence. I definitely want to keep going at it, as I’ve loved every second.

Khadijah first learned to ride at Ebony Horse Club in Briston, south London, and only began training with racehorses in April.

Her mentor Oli Bell tweeted after the win: “I could not be prouder of this inspirational young woman.

“Two months ago she hadn’t even sat on a racehorse. Khadijah Mellah is a superstar and today she showed the world that anything is possible. #ridingadream” 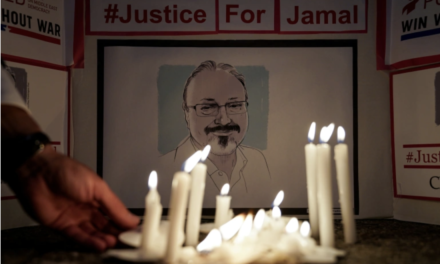 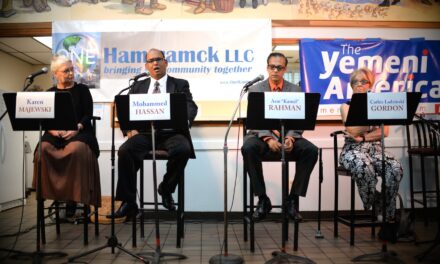 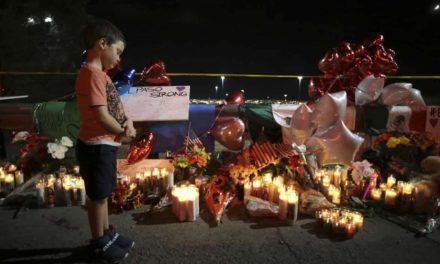 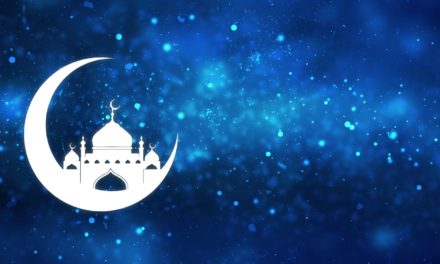