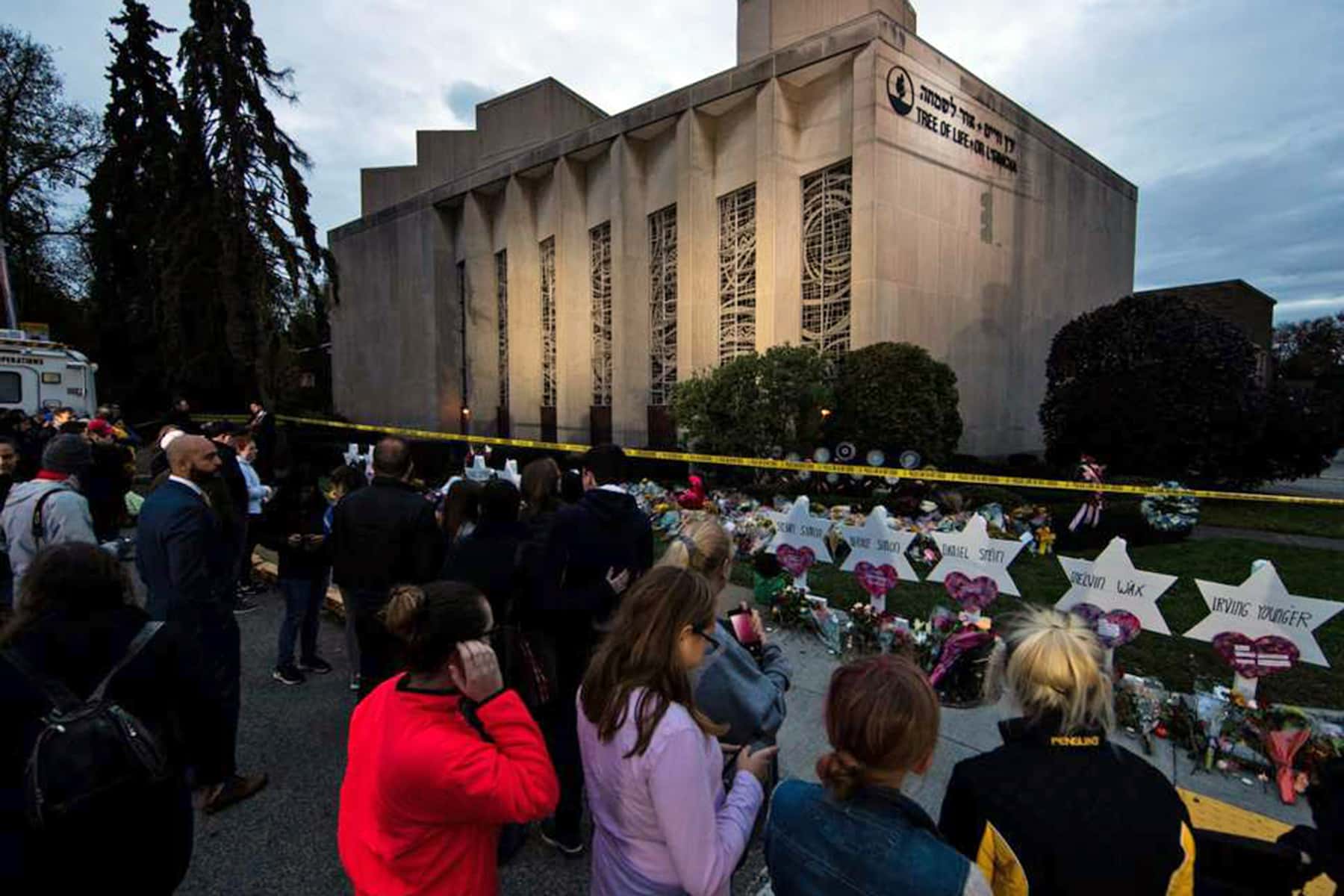 Perhaps the path to end terrorism begins with abandoning it as a term we selectively deploy and actively distort.

A white gunman walks into a synagogue outside of Pittsburgh and guns down 11 congregants after screaming, “All Jews must die!” during Sabbath services. Another self-identifying white male sends a string of “mail bombs” to democratic leaders and journalists from his hometown in Florida, emboldened by nativist fervor and presidential rhetoric. “Whites don’t shoot whites,” reveals another gunman, amid a racially motivated shooting outside of a Kentucky grocery store that left two elderly Black customers dead.

Three separate incidents, in different parts of the United States, in three consecutive days – all inspired by racial or religious bigotry that drove the culprits to claim the lives of people they hated, or attempt to assassinate people they deemed the enemy.

This hate was explicitly visible through the verbal admissions of the gunmen, their social media feeds, or in the case of Cesar Sayoc, the man dubbed the “MAGA bomber”, a white van tattooed with “Make America Great Again” stickers demonizing a who’s who of democrats.

All three incidents had the touchstone elements of terrorism present: (1) an act of violence that is (2) inspired or prompted by a specific ideology. Although the US government does not adopt a uniform definition of terrorism, and competing definitions of the term are often debated, these two elements are present in almost every one.

Yet, despite the racially and religiously-driven murders that unfolded in Pittsburgh and Kentucky, and the politically motivated mass violence prevented out of Florida, the words “terror” or “terrorism” were seldom used in the media coverage of these three incidents.

Anti-Semitic terror was uttered from the very mouth and inflicted from the gun of Robert Bowers at the Tree of Life synagogue on Saturday in Pennsylvania. White supremacist and anti-Black views unleashed by the round of bullets and tongue of Gregory Bush in Kentucky on Thursday. And the zealous nativism and liberal scapegoating trumpeted from the Oval Office radicalized Sayoc, who was arrested on the Friday in between. The violence is indisputable, and the ideology sparking it manifest.

But what was missing? With the ideological and action requirements established, perhaps it was the identity of the actors in question. Certainly, one would presume that a Muslim or Arab culprit involved in any of one of three incidents would immediately trigger suspicion of terrorism. Even without the verbal admissions or patent evidence indicating that some ideology spurred the violence – which again, was present in Pittsburgh and Kentucky, and ample with Sayoc in Florida.

But that is precisely the problem with terrorism, a term predominantly wielded by politicians, peddled by pundits and used by journalists when the culprit is a Muslim.

The label terrorism, whether we like it or not, has become synonymous with Muslim in the American imagination. They are inextricably tied, if not interchangeable. Despite the range of religiously and racially neutral definitions that exist within statutes and government handbooks, the religious caricature has supplanted the legal definitions. The force of the Muslim terrorist caricature – and the constructed threat it emanates from – has overpowered the very meaning of the term. We see this vividly in the three incidents that unfolded over the course of the past three days, and the endless list of mass and targeted attacks that took place before them.

Terrorism is instantly imputed into attacks involving a Muslim actor, even when the requirements of ideological motivation or affiliation with a terror organization are absent. This evidence, when labelling an incident an act of terrorism, is secondary or irrelevant when the actor is Muslim. The Muslim body, in and of itself is evidence of terror ideology and affiliation.

On the other hand, when these elements are clearly established, terrorism is left off the headlines and scarce in the coverage of violent attacks or conspiracies involving non-Muslim actors, and specifically, white males. These culprits are routinely dubbed “lone wolves” or mere “violent gunmen,” labels that exempt them from the charge of terrorism in the minds of Americans, and the public imagination at large. Whereas Muslim identity is conflated with terrorism, whiteness has the effect of exempting a violent actor from the presumption of terrorism, even when the elements of it are clearly established.

Terrorism, within the public and journalistic discourse, is more about phenotype than facts, and religion than motive. Islam, for policymakers and much of the mainstream media, holds a monopoly over the ideology that drives terrorism. Following decades of Orientalist ideas and images in film and print, succeeded by years of Islamophobia coloring the ink of authors and the policies of presidents, it is high time to rethink the utility of the term “terrorism.” And reconsider whether it so far gone a concept, so irreparably and irredeemably imbued with anti-Muslim meaning and venom, that we must begin to remove it from our political language and start anew.

The facts on the ground strongly suggest treading toward a new course. And the ominous tide of violence rising from the right, which is seldom labelled terrorism although the hate and the dead bodies scream otherwise, demands it.

Perhaps the path toward ending terrorism begins with putting an end to the very term we selectively deploy, and actively distort, after every tragedy. Even when they follow one another, and expose the futility of a term that is not driven by facts, but bigotry.

Originally published as Why aren’t we calling the Pittsburgh shooting ‘terrorism’? 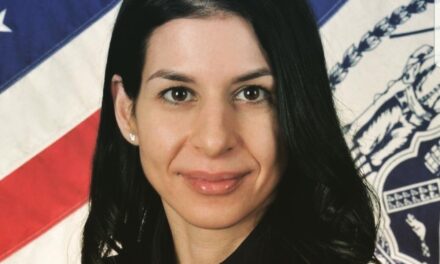 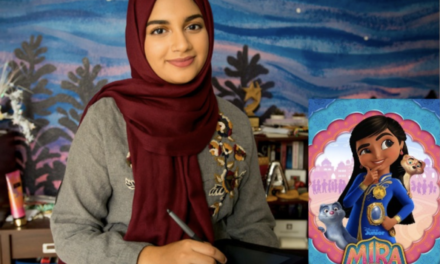