Doha, Qatar – When Andrea M set off from New York to follow Team USA’s journey at the FIFA World Cup in Qatar, she reassured her friends and family that she would not do anything risky during the tournament.

What she had read about Qatar painted an alarming picture of the host country.

“The US media’s portrayal of the Middle East has been very different from what I have experienced here,” Andrea, 29, told Al Jazeera, adding that her friends decided against travelling to Qatar.

Andrea said she is glad she came. “Simple things like taking a walk around the city late at night, that’s something I can’t do back home.”

A 10pm (19:00 GMT) kickoff time for many of the group stage matches and knockout games mean that fans exit stadiums, use public transport and celebrate in fan zones well past midnight. And women, in groups or on their own, are watching football at public screenings, singing and dancing with other fans and moving around without worrying about their safety. According to the Numbeo Crime Index, Doha routinely ranks as the safest – or the second-safest – city in the world.

For Joy Nkuna, the experience has been a stark contrast to her home country South Africa, which ranks as among the most dangerous countries for women travellers. “We have very high crime rates in my country, especially against women,” she said. According to recent government figures, more than 1,000 women were murdered in South Africa in a three-month period between the start of July and the end of September.

Nkuna, 39, said she doesn’t venture out alone past sunset in her country. “From the minute it gets dark, women can’t be out alone or they will be in danger,” she said. “Here, me and my daughter walked around at 3am and nobody intimidated us, catcalled us or looked at us in a way that would make us feel unsafe.” Tatiana Lopez, a Colombian fan of the Brazilian team, out late at night in Doha [Hafsa Adil/Al Jazeera]

It’s an experience that Tatiana Lopez can relate to. Thirty-three-year-old Brazil fan Lopez, who has travelled from Colombia with two female friends, said men in public places have been very courteous. “While it is strange to see more men in public places (compared to women) than I’m used to seeing in Colombia, they have all been very respectful.”

Lopez said she has been enjoying the tournament without worrying about her belongings, which is something she’s not used to back home. “I can actually carry my backpack on my back, and keep my phone in my pocket because I know nobody will snatch it from me.”

Women who have been living in Qatar said safety is not a new phenomenon linked to the World Cup.

Khadija Suleiman, a 32-year-old Ethiopian who has been living in Qatar for 10 years, was at the Lusail Stadium for a 10pm kickoff recently with her three children and two nieces. “I don’t feel the need to be with a man in order to feel safe,” she said as she walked towards the stadium.

To be sure, security presence has increased in Qatar because of the World Cup. But Suleiman said that women’s and children’s safety in public places has never been a concern for her while in the country. “If I need to, I can send my children to school in a taxi and not worry about their safety.”

That confidence is shared by women from other parts of the Gulf region, many of whom have been able to participate in the Middle East’s biggest-ever sporting extravaganza without fear. Dalia Abushullaih, a fan from Saudi Arabia, said the World Cup being held in Qatar encouraged many women from other Arab nations to attend the tournament [Hafsa Adil/Al Jazeera]

Dalia Abushullaih has travelled to Qatar from Saudi Arabia and said she is overjoyed to see women celebrating in public spaces. “Qatar has made sure that women feel safe and comfortable in being an active part of the tournament and enjoy freely,” the 29-year-old said. “The world is finally witnessing our beautiful Arab culture, and it is beautiful to see people taking it all in and going back home with a part of it.”

Apart from the stadiums, women and children have thronged tourist areas such as Doha’s Souq Waqif and fan zones spread all over the city. Some arrive during the day as festivities are getting started, while others push through the crowds with strollers to join the post-match celebrations.

The decision by organisers to ban alcohol sales in or near the match venues has also added to the confidence of many women that attending games won’t compromise their safety.

Camilla Ferrierra, a tournament volunteer from Brazil, said knowing that she won’t be surrounded by drunk fans at the stadiums made her feel safer. “I could never imagine going to a football match alone [in Brazil],” she told Al Jazeera. “I can’t imagine being outside late at night, using my phone in public without fear and just being able to enjoy a walk or a football match. Here, I feel 100 percent safe and that’s a great thing for us women: to be able to enjoy the festivities and football in a safe and secure manner.”

Hanoof Abdullah, a Kuwaiti football fan, sat by herself in the middle of thousands of Brazilian fans at the Lusail Stadium. She said Arab families would have found it difficult to stay out at night if they knew alcohol was being served.

“Qatar has shown the world that football can be enjoyed without alcohol, and women can enjoy it without fearing for their safety,” she said. “The bar has been set very high, and now the world will have to work very hard to match it.” 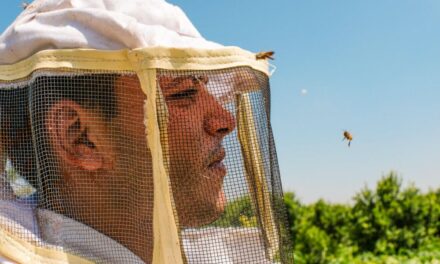 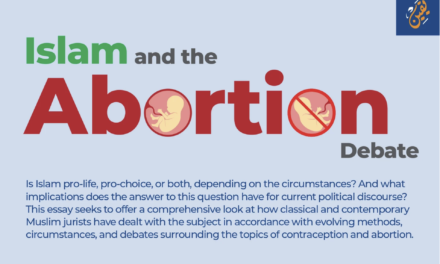 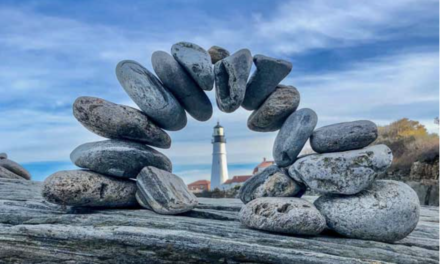