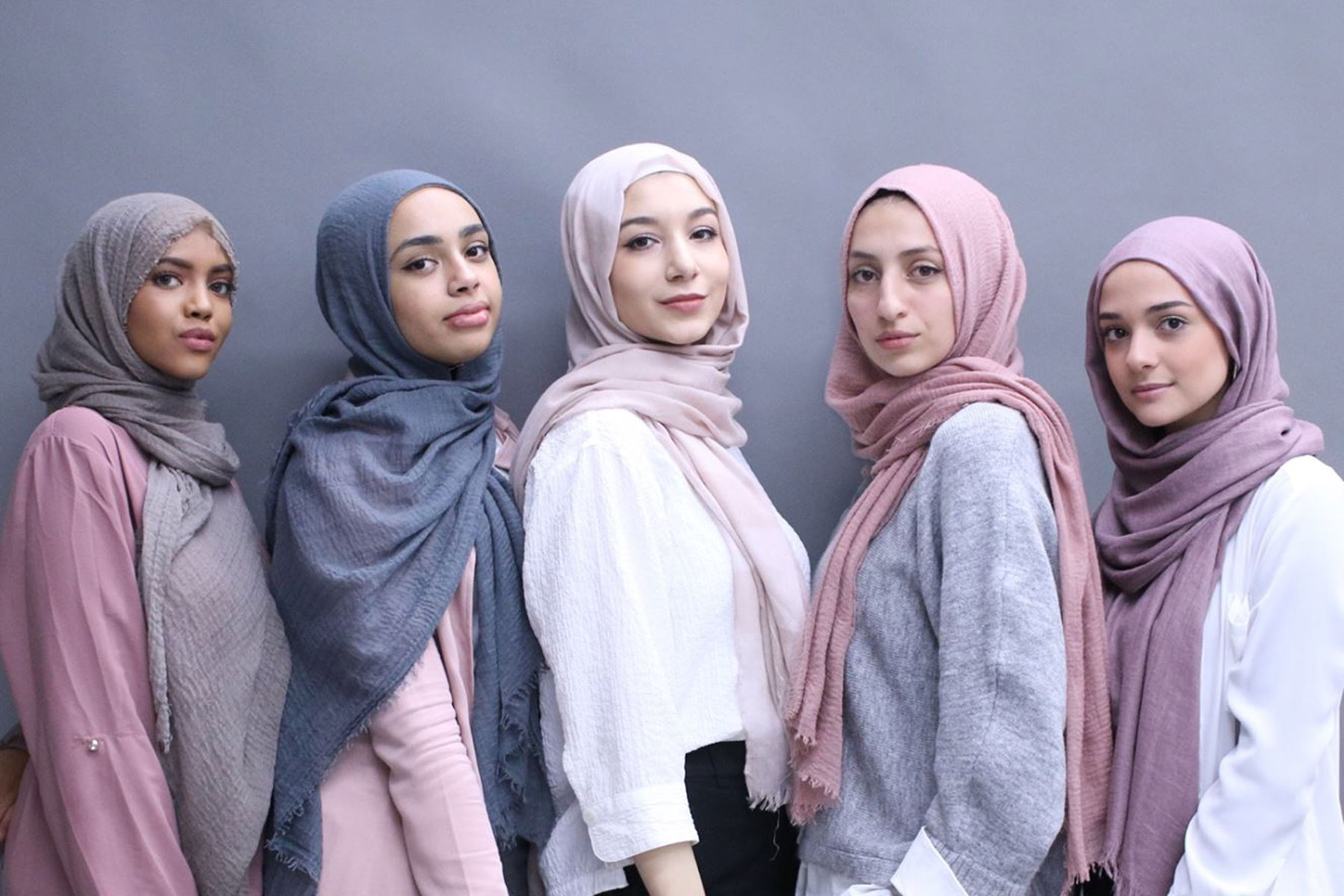 World Hijab Day (WHD) celebrated it 7th year on February 1, and women from Milwaukee participated by sharing photos and videos with their sisters as part of the international community in support of the human rights awareness effort.

The World Hijab Day Organization asked citizens of all faiths and backgrounds to wear the Hijab, a head-covering, for a day in solidarity with Muslim women worldwide. The motto for 2019 was “Breaking Stereotypes. Shattering Boundaries” with the hashtag #FreeInHijab. Local allies and hijabis from Milwaukee and around Wisconsin took part in the global campaign to shatter stereotypes surrounding the hijab.

The overall mission of WHD is to create a more peaceful world where global citizens respect each other. Particularly, WHD focuses on fighting bigotry, discrimination, and prejudice against Muslim women. The campaign believes it is crucial today to bring awareness. Wearing the hijab is currently banned in some countries, where Muslim women are being targeted and harassed verbally and physically. A quick scan of news headlines illustrates the problem.

Nazma Khan, a New York native, initiated this global movement with the intent of bringing awareness on a subject that was very dear to her, and millions of Muslim women. While growing up in NYC, she was harassed both physically and emotionally on numerous occasions. The presence of such discrimination heightened in reaction to 9/11.

Khan’s purpose was to express her pain as an example to others, in the hope that no one would ever have to go through that emotional stress simply because of the love they have for their faith. Consequently, on February 1, 2013, she asked her fellow sisters of all faiths across the globe to put on the hijab for one day.

Within eight days, she got responses from women residing in 67 different countries that represented a diverse mix of religious backgrounds, to include Christians, Jewish, Pagans, Wiccans, Rastafarians, Buddhists, and even Atheists. WHD gave an opportunity to citizens worldwide who were not familiar with the Islamic faith to open dialogues with their Muslim neighbors, co-workers, and friends.

Additionally, WHD presented an opportunity for teachers to understand why their Muslim students wear the hijab. It also provided non-Muslim mothers a chance to better understand their daughter’s faith and the decision to wear hijab. The negative perceptions surrounding the hijab agitated people to act upon their fears and hurt innocent women without a real threat. WHD simply presented an opportunity for everyone to learn about hijab and its importance in the Islamic faith, without perpetuating the detrimental generalizations in today’s society.

WHD has many volunteers and ambassadors worldwide, who come from all walks of life. It is estimated that people in 190 countries take part in World Hijab Day every year. The effort has been endorsed by leaders across the spectrum from scholars, to politicians, and celebrities. The annual event has been covered in mainstream news media including New York Times, BBC, CNN, Al-Jazeera, and Huffington Post.

One of the many milestones of the campaign has been the recognition of the day by the state of New York in 2017. The same year, the House of Commons of the U.K. hosted an event marking the day, where Prime Minister Theresa May also attended. The event was organized by Tasmina Ahmed-Sheikh, SNP MP for Ochil and South Perthsire.

In Milwaukee, participants recorded short video clips of themselves explaining their reasons for the hijab. Most of the women referred to the symbolism of their faith and devotion to God, while others found humor in it by saying that wearing it prevents “pulling your hair off” when you are having a bad day at work.

I am that Hijab
That cloth, that fabric
That symbol, that fear
In people’s eyes

Why does she wear it?

I am that cloth
Bound
Grippingly around her head
Secure but comfortable
Strong but delicate
Covering her hair, her ears, her neck

I am that fabric
Pinned
Gracefully around her head
Protective but alleviating
Simple but beautiful
Displaying the beauty within, the pride within, the soul within

I am that concept
Placed
Gloriously around her head
Fierce but merciful
Unyielding but blessed
Compelling the wearer to go on, the onlooker to pause, the bystander to ponder

I am that liberation
Wrapped
Graciously around her head
Desired but attained
Unseen but felt
Refusing the persecution, the unwanted glares, the harsh words

I am that freedom
That concept, that liberation
That symbol, that serenity
In her eyes

That is why she wears it. 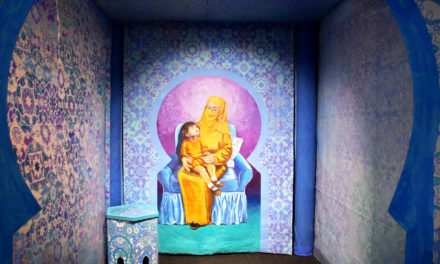 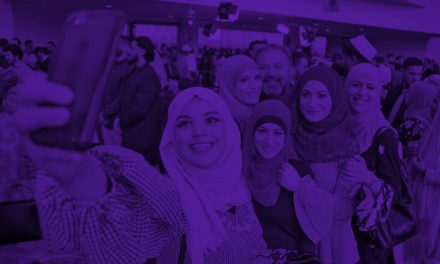 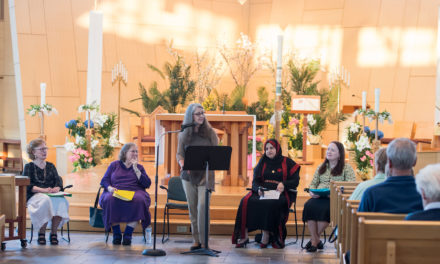 Jewish, Christian, and Muslim communities share their perspectives of Mary, mother of Jesus