Afghan refugees fleeing the Taliban may resettle in Wisconsin 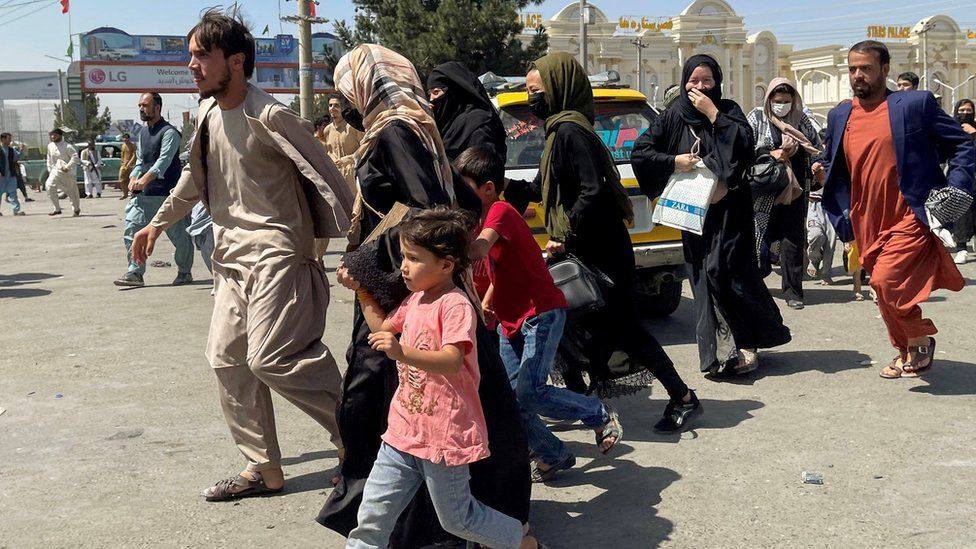 People try to get inside Hamid Karzai International Airport in Kabul

Fort McCoy, a U.S. Army base in western Wisconsin, may receive refugees who are now fleeing Afghanistan as the United States ends it mission there and the Taliban retakes the country.

The Wisconsin State Journal, Milwaukee Journal Sentinel and other news outlets are reporting that Fort McCoy is preparing to accept special immigrant visa applicants from Afghanistan. These special immigrant visas are for people who helped American and coalition troops during America’s 20-year war in Afghanistan. U.S. forces have been there since 2001 when they went in pursuit of al-Qaeda terrorists following the 9/11 attacks in the United States.

For a brief history of America’s war in Afghanistan, see the timeline published by the Milwaukee Journal Sentinel.

Pentagon Press Secretary John Kirby issued a statement saying the U.S. is planning to receive 22,000 at-risk individuals within three to four weeks and cited Fort McCoy as one of three places where they are expected to be located temporarily. The other two locations are in Virginia and Texas.

Fort McCoy is near Sparta, a city of almost 10,000 between La Crosse and Tomah in Monroe County.

The Afghan refugees will already be prescreened by Homeland Security, according to Pentagon statements. They will go through full immigration processing and vetting once they arrive. Fort McCoy and the other sites will provide temporary housing, food and medical treatment.

The vast majority of Afghans are Muslim. About 99% of the population of Afghanistan are Muslim, according to the Swedish Committee for Afghanistan, a humanitarian and development organization that has been working in Afghanistan for 40 years.

Refugee agencies are preparing for the potential influx of Afghan refugees, multiple news outlets report. If Afghan refugees are received at Fort McCoy, Sheila Badwan the head of Hanan Refugee and Relief Services, expects many will eventually be resettled in the Milwaukee and Madison areas, where there is capacity to serve their needs.

“If they come to Wisconsin and settle in the Milwaukee area, we hope to help with setting up apartments, said Badwan, in an interview with the Wisconsin Muslim Journal. “We have been helping Afghan refugees for a while. We have a few families who have settled here in the past few years.”

Hanan Refugee and Relief Services works alongside agencies to provide support such as transportation, donations of household furnishings and other items needed.

Thaoor says the U.S. has “a moral obligation” to Afghan refugees who assisted the U.S. in its work in the country and may now be vulnerable to Taliban retaliation.

A Wisconsin veteran of America’s war in Afghanistan, Capt. Steven Erickson of Madison, agrees. In an opinion article he wrote, published Monday in the Milwaukee Journal Sentinel, Erickson recounted how his Afghan interpreter served the U.S. troops and saved his life. “Now it is time to save his,” he wrote. 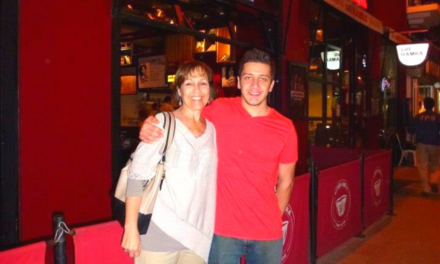