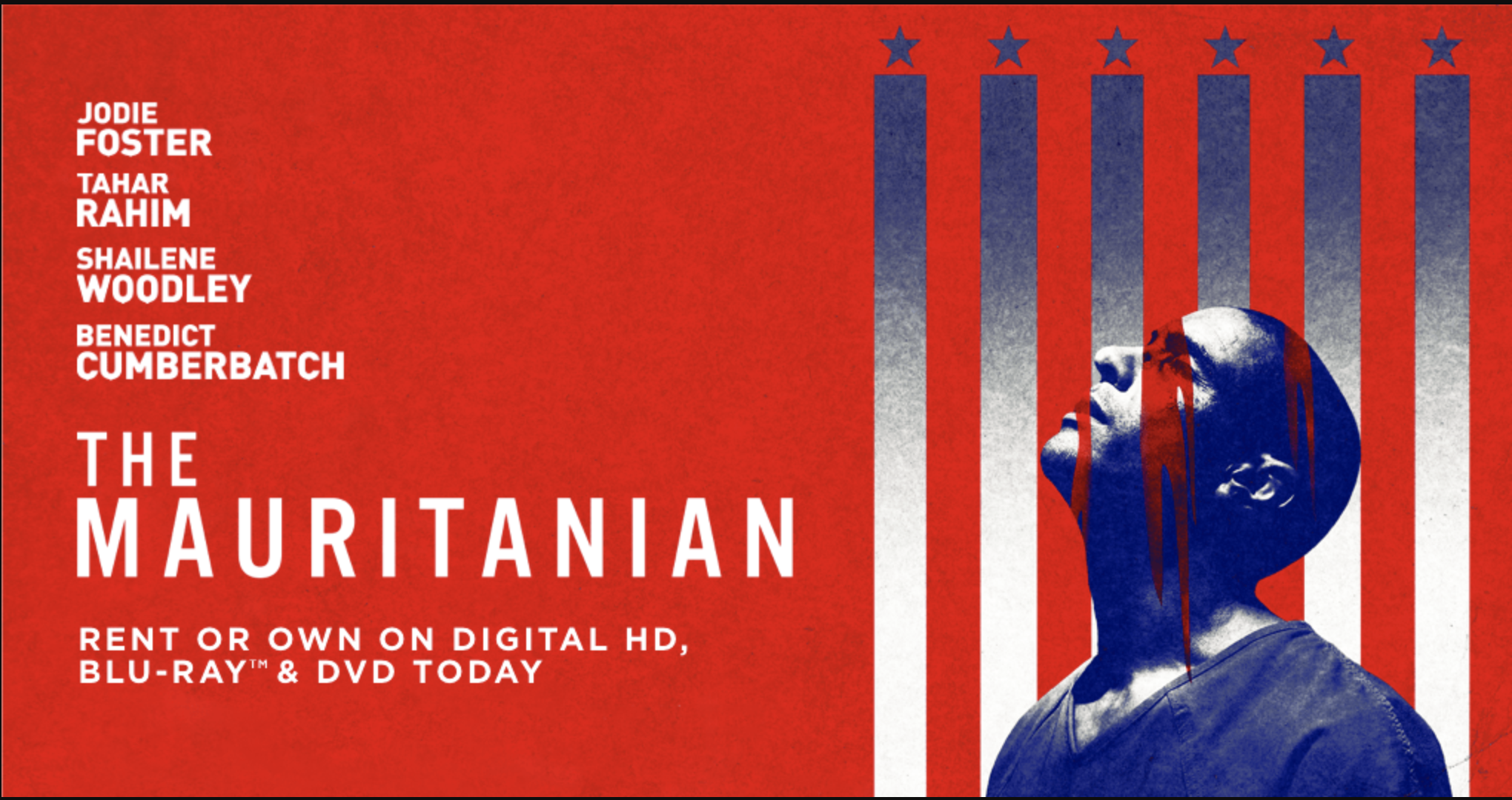 Mohamedou Ould Slahi, the sympathetic Muslim character at the center of The Mauritanian, speaks Saturday night at the Milwaukee Muslim Film Festival. He was tortured and detained without charge in Guantánamo for 14 years.

The Milwaukee Muslim Film Festival features The Mauritanian Saturday night, followed by a taped discussion with the real-life subject of the film, its award-winning director and MMFF founder Janan Najeeb.

The Mauritanian is a 2021 release about the true story of Mohamedou Ould Slahi, who was taken after 9/11 from his home in Mauritania, a country on the west coast of Africa, and held 14 years without charge in Guantanamo Bay, a United States military prison. It is based on Slahi’s 2015 memoir Guantanamo Diary, which he wrote while he was detained.

Its A-list of stars includes Jodie Foster, Benedict Cumberbatch and Tahar Rahim, who was nominated at the Golden Globes as best actor in a motion picture drama. Foster won a Golden Globe for best-supporting actress. The Mauritanian won “Outstanding British Film of the Year” at the 2021 BAFTA Awards.

The film captures the injustices of post 9/11 America, shown in the extreme case of the CIA’s black sites, where mostly Muslim men were taken without charge or due process, tortured and held for years without evidence of wrongdoing. Its plot twists and turns make it a “movie where you sit on the edge of your seat,” Najeeb said.

At its heart is the character of Slahi, who forgives everyone who participated in stealing 14 years of his life and vows to live a life of kindness. In an insightful discussion with Najeeb and Macdonald, Slahi talks about his philosophy of life and how it developed through more than a decade of suffering and loss. 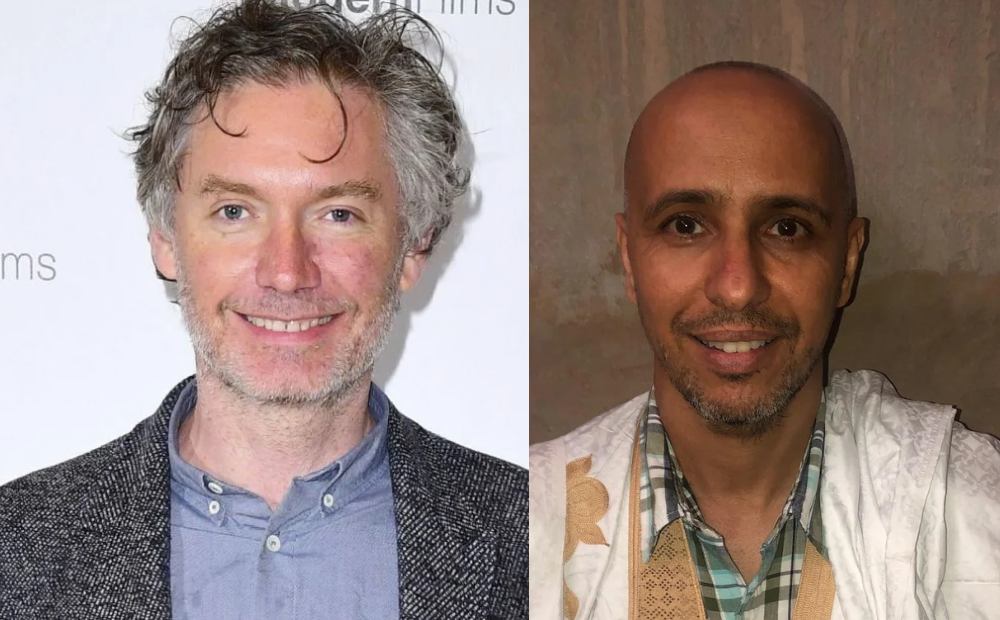 Director Kevin Macdonald and Guantanamo detainee Mohamedou Ould Slahi share a discussion at the Milwaukee Muslim Film Festival about the film based on Slahi’s experience.

Here are a few highlights of MMFF’s discussion with the subject of The Mauritanian, Mohamedou Slahi, and director Kevin Macdonald. Slahi spoke from Dubai, where he is living now. He is not allowed to enter the United States due to a U.S. policy that anyone who was detained in Guantanamo Bay is not allowed here, despite eventually being released without charges.

Scottish director Macdonald spoke from London. Macdonald has a long list of awards and nominations, including an Oscar. 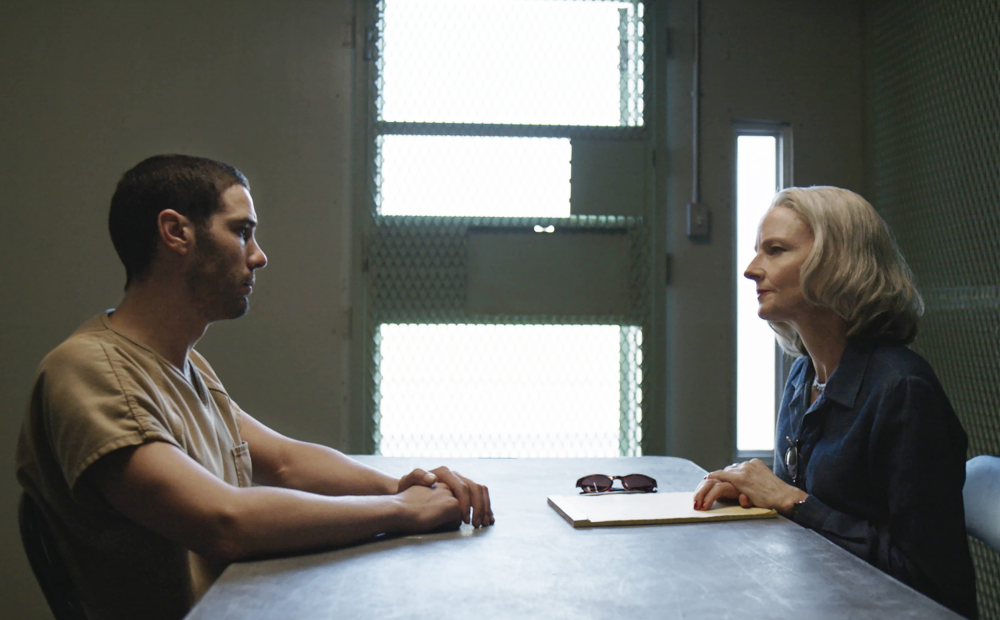 Actors Taher Rahim and Jodie Foster have both been recognized for their outstanding performances in The Mauritanian at the Golden Globes.

Najeeb: Kevin, we will begin with you. What motivated you to make this film?

Macdonald: Benedict Cumberbatch sent me Mohamedou’s book called “Guantanamo Diary.” He had optioned the rights. I read the book and thought it was an amazing piece of literature, a beautiful and heartbreaking book. But I couldn’t see what the movie was, how to make it into a movie. Then Benedict said, “Talk to Mohamedou.” So, I got on a Skype call with Mohamedou, who was in Mauritania. I think at that time he had been free for about 18 months to 2 years.

He was such a fascinating, brilliant, interesting, funny person—not at all what I expected. I expected someone who was full of rage and anger and vengeance for America. Instead, I found someone who had found a kind of peace. There is something so wonderful about Mohamedou’s character and I wanted to make a film where that character was front and center.

Najeeb: Mohamedou, why do you feel this film is important?

Slahi: In a democracy, people should not be afraid if they didn’t commit any crime. That is exactly what is happening in the post 9/11 world. This is reminiscent of the military dictatorship I grew up in. They say democracy dies in darkness. My kidnapping, imprisonment and torture were supposed to happen in complete darkness.

I remember the day the secret police came to my house. No one was in the house except me and my late mother. They told me to come with them. My mother was very worried. She came to me. I know in her face when she is worried.

She said, “You know why they come for you?”

And she said, “Because you bought a TV.”

I was laughing. I said, “I don’t think so but I promise I will come back.”

I could see her in the rearview mirror, getting smaller and smaller, holding the prayer beads and praying. Then we turned right and she disappeared forever. What I didn’t know back then was that I would never see my mother again.

The film and the book are a way to put a hole in this post 9/11 narrative that Muslim men are evil people when I know in my heart that I don’t mean anyone any harm. 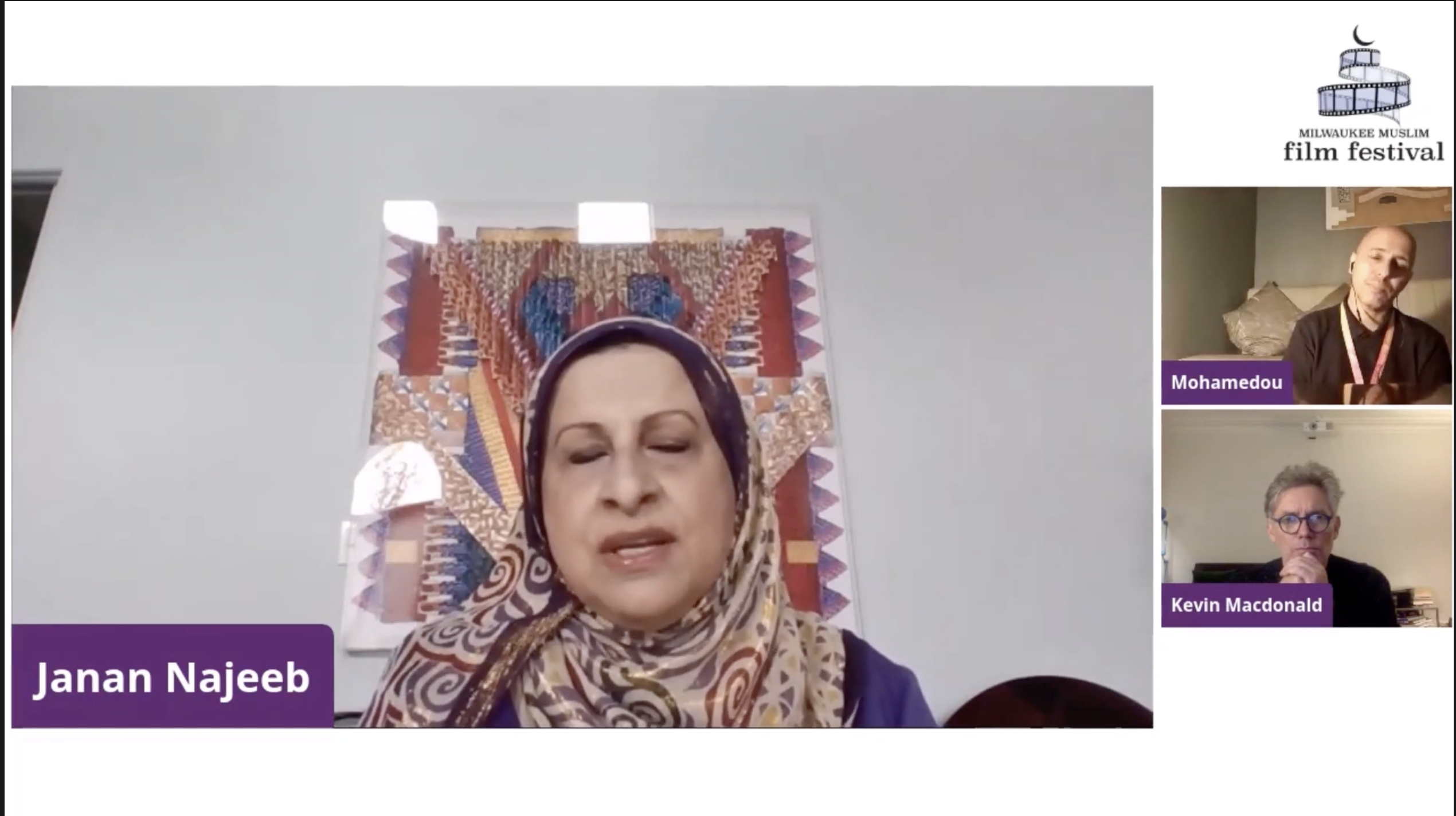 Najeeb: With our emails going back and forth, I realized you are a funny man, light-hearted. How does someone who spent 14 years being held without charge, and you were a young man who lost what some say are the best years of your life, get beyond that? How do you forgive? How do you go on with your life?

Slahi: I took a vow of kindness. I remember exactly when I took the vow to be kind for the rest of my life. It was July 21, 2002. I plan never to break that vow.

By then, I had spent eight months in a Jordanian prison. It is one of the black sites of the CIA. I cannot describe what my psychological state was after eight months of torture. I was told I was going home but when I got to the airport, the CIA took me. They cut my clothes with scissors and stripped me naked. It dawned on me they would take me to the United States of America. In a matter of seconds, my whole life ran through my head.

I want to live in peace. I completely and wholeheartedly forgive everyone – the Mauritanians, the Jordanians, the Americans, the Canadians, whoever participated.

Najeeb: Kevin, I understand why after speaking with him, you decided to make this film. I am sure it is very difficult to capture such a personality and have it come through the film.  What about his personality did you want to convey to the audience?

MacDonald: It was definitely such a hard thing because it was Mohamedou’s character and his thoughtfulness and his philosophy that so appealed to me – and his humor and his love of movies and his fascination with everybody. He is curious about everybody. He asked everybody questions, even his torturers about their own lives and why they ended up where they ended up, and why they were doing what they were doing.

Fortunately, Tahar Rahim is a brilliant actor. He is very flexible and improvisational. We could try the same scene many different ways.

In real life, you have days and days and days to show different sides of your character. In a movie, you’ve only got two hours to show who he is. Everything has to be intensified.

Slahi: After 9/11, Americans were very angry. The atrocities of 9/11 had real victims. Everyone was angry and they wanted justice. And no one can blame them for wanting justice.

But the government said, we are going to capture random people because they fit certain profiles, young Muslims, and we will not allow them any access to justice.

I think America is better than this and that Guantanamo Bay does not belong in a democracy. How can America claim the moral high ground and criticize Russia for violating human rights?

Najeeb: Kevin, what are you doing next?

Macdonald: At the moment, I am exploring the idea of making a movie about Afghanistan and the evacuation. I think there is an important movie to be made about that.

I was so surprised when we showed the film for the first time in America and a Muslim journalist who interviewed us said to me, “You know what is special about this film. This is the first mainstream Hollywood film that has a really positive portrayal of a Muslim character at the heart of it.”

I was appalled by that and was pleased we had made a start on that probably quite long road.

Slahi: We need to tell the world our story. We are Muslims. We are not better than anyone else but we can contribute.

Najeeb: We launched the Milwaukee Muslim Film Festival six years ago so we can promote our own narrative. This gives us the opportunity to highlight beautiful films like The Mauritanian and to have discussions like this.

Kevin, we salute you for taking on this endeavor, making such an emotionally uplifting film and capturing the personality of Mohamedou in such a beautiful way. 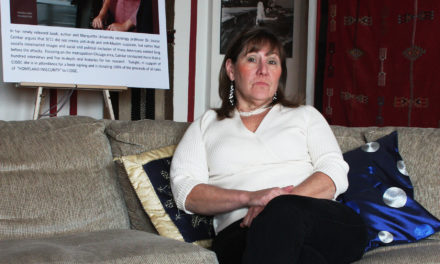 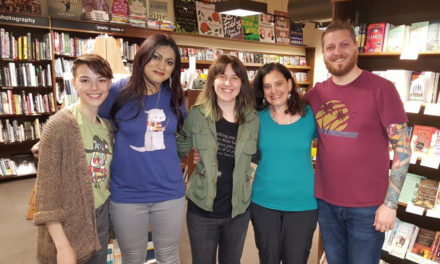 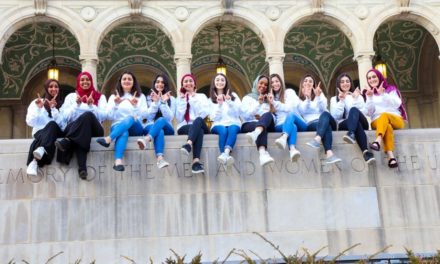