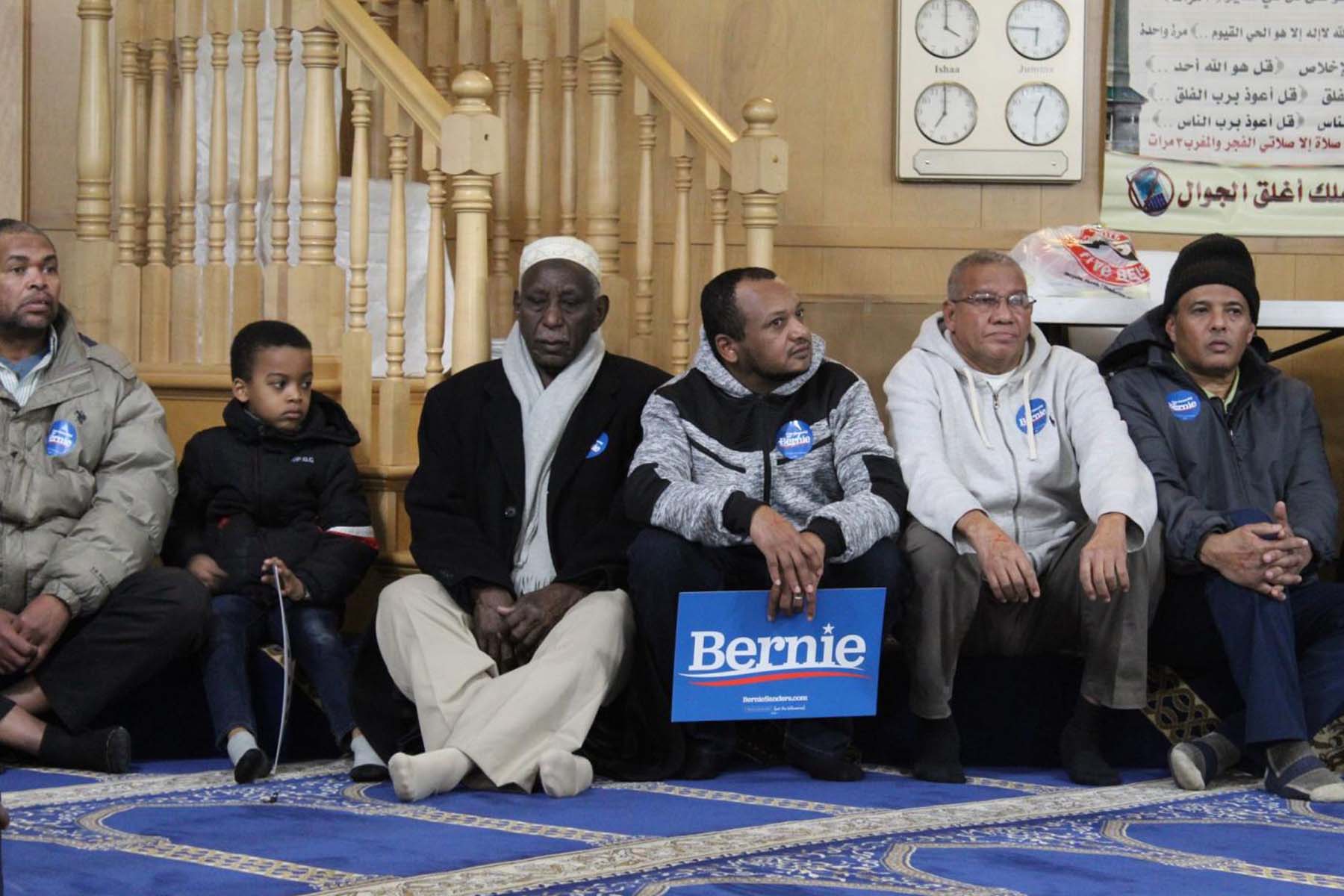 Rowaida Abdelaziz as “In a historic first, Iowa mosques participated in statewide caucuses'” for HuffPost

Aws Saeed, 21, was among a handful of Andrew Yang supporters at the Muslim Community Organization (MCO) in a northwest Des Moines suburb that served as a satellite caucus site for Monday’s voting in the Democratic presidential race.

A large Bernie Sanders poster hung outside the mosque gate where individuals entered. Once participants reached the door, they removed their shoes before entering the prayer space where an imam melodiously made the call to prayer.

A student at Iowa State University, Saeed prayed shoulder to shoulder with the group. But once the caucus began, he was quickly found himself separated from most of the congregation. He sat on a blue and gold rug nestled in a small corner of this two-story mosque along with three other Yang supporters ― a rarity among at least 100 Sanders backers.

Saeed attempted to persuade the other caucus-goers to join his corner by touting Yang’s universal basic income plan. Ultimately, he was unsuccessful.

Nonetheless, Saeed still sported a huge grin. Regardless of the outcome, he said he was thrilled to be at his local mosque, representing his political views as an Iowan — and an American Muslim.

For decades, Iowans have gathered in small groups to set the tone through their caucuses for the rest of the presidential election. On Monday, that included 1,678 locations ― school gyms, churches, and libraries that had been transformed into caucus locations. For the first time, it also included mosques as part of the democratic process.

For American Muslims, the 2020 elections have been a breakthrough year. Several of the candidates in the race for the Democratic presidential nomination have finally recognized this faith group as a vital community whose support is worth recruiting.

Just a few days before the caucuses, the national board of the Muslim Caucus of America, as well Iowa state Rep. Ako Abdul-Samad, the sole Muslim in the state Legislature, announced their endorsements of Sanders, the senator from Vermont.

Five mosques were approved as satellite caucus locations, and many of the Muslim Americans in the greater Des Moines area attended them. The satellite sites were set up to allow caucusgoers to participate at times and locations more convenient for them. Any campaign, organization or constituent group could apply to have the party authorize satellite sites.

Ghazala Salam, the president and founder of the Muslim Caucus, a civic advocacy group that promotes voter engagement within Iowa’s American Muslim community, Salam called the mosque designations unprecedented and said that this inclusion would soon “lay the ground for the rest of the country.”

“To me, it shows we’re being included in the political process and that our voice and vote matters,” Salam said

The Iowa Muslim community, which makes up about 1% of the state’s roughly 3.1 million residents, has only been sporadically involved with the caucuses in the past, said Mohamad Khan, the president of MCO since it was founded in 2009.

“We could hardly get them to register to vote,” he told HuffPost.

More than 100 Muslim Americans participated in the caucus at the MCO mosque. At least four staffers and volunteers from the Sanders campaign were at the caucus site.

Ten miles away, about 40 people participated at another caucus at the Al Najah Islamic Center. Sanders won the majority of its participants.

Sanders campaign staffers were in attendance at all of the five mosques that served as caucus sites, the candidate’s campaign confirmed to HuffPost.

Khan said several Democratic presidential candidates reached out to MCO’s leadership, but the Sanders campaign helped it and the other mosques register as satellite sites.

Nationally, Sanders enjoys strong support among Muslim and Arab Americans, many of whom say he has consistently visited and acknowledged their communities when other presidential candidates largely overlooked them.

On Capitol Hill, Sanders has received endorsements from Reps. Rashida Tlaib (D-Mich.) and Ilhan Omar (D-Minn.), Muslims who both campaigned for him in Iowa within the last week, alongside Rep. Ro Khanna (D-Calif.), a Hindu.

“He’s made [Muslims and other religious minorities] a priority and shown up,” Khanna said. “He’s listened to them and asked them their input and had them join his campaign. He’s targeted them. It’s been very intentional.” 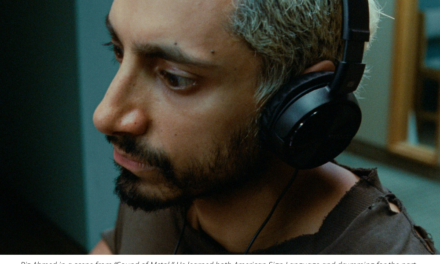 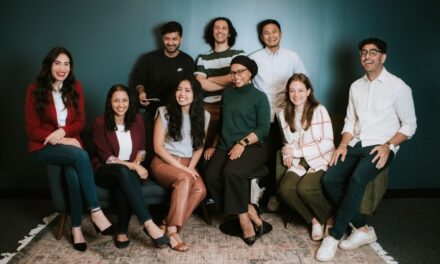 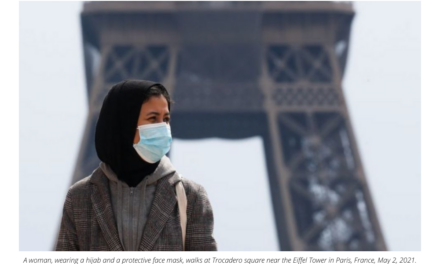 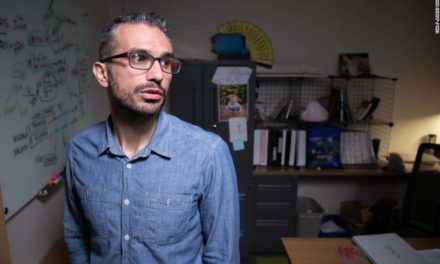