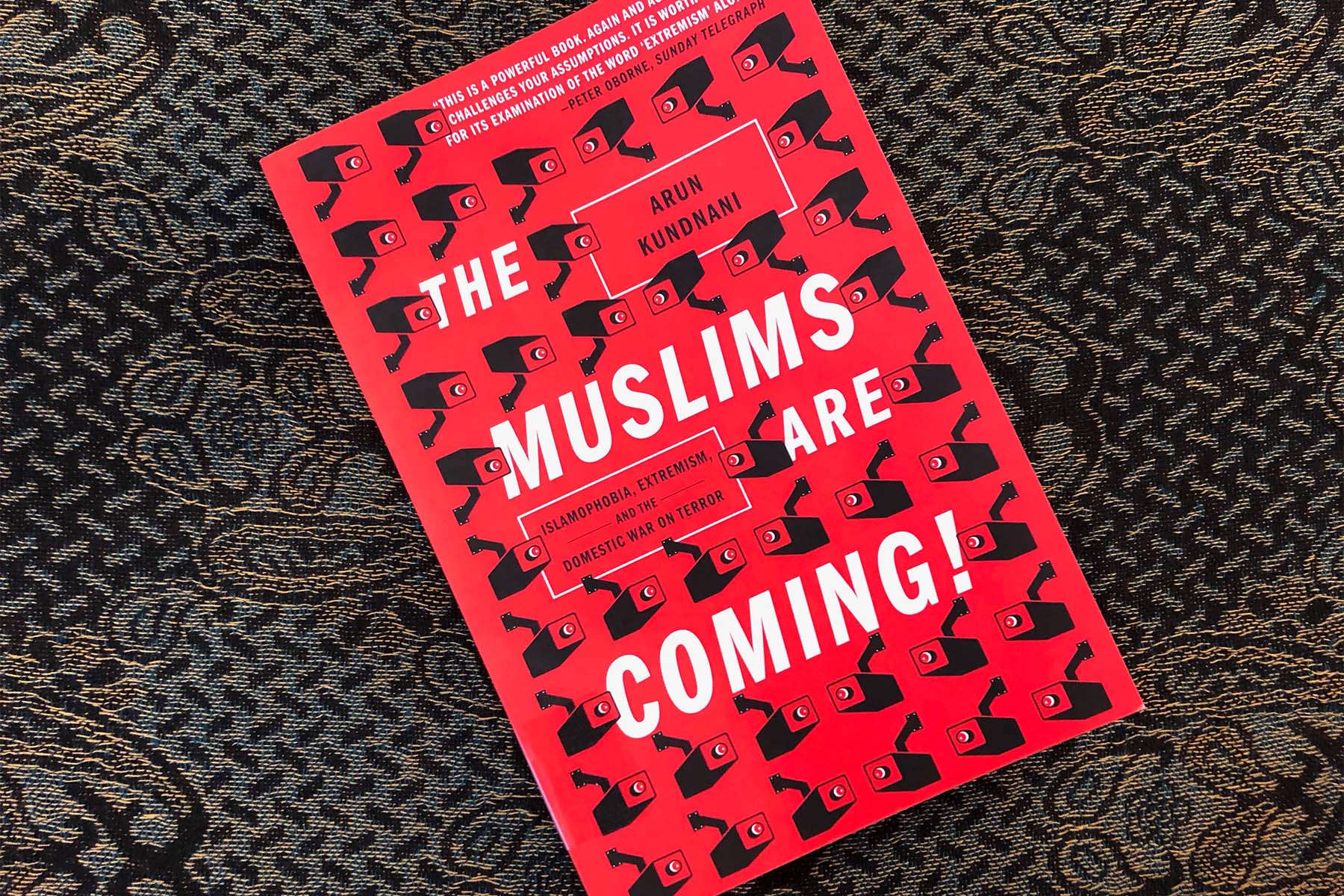 The Muslims Are Coming

We see it across the board. If it was true on the playground it is still true in adult life. People who have been subjugated and can’t be heard will act out. It doesn’t matter who you are silencing. We’ve seen it in the corrupted ideologies that become “jihadists” and ignorant teachings of “white supremacists” to name but a couple. If you routinely make it so that one person’s (or group’s) voice cannot be heard, keep telling them that not only is their viewpoint not worth hearing but also, quite possibly, that they are evil or wrong for even having a thought that contradicts a prevailing authority without the possibility of recourse or discussion, you will create a radicalized populace consisting of those oppressed and undermined people that can’t get their voice out otherwise and will resort to violence. Children might usually resort to pushing, hitting, punching, etc. Adults (or near adults) often have more sophisticated means at their disposal and often more dramatic ways of expressing themselves, especially when it comes to politics or survival. The best way to stem the tide of violence is to allow all to enjoy “a strong, and confident” community with all of its civil rights fully intact and realized.

In a very real way, that is what, as Arun Kundnani’s book, The Muslims Are Coming!, explains in a very well-reasoned and researched manner, is the largest issue in the “war on terror.” He looks at the politics and policies of the Cold War and Civil Rights eras and discovers that we have again resorted to the tried-and-flawed methods of the time, causing, in effect, more harm than good. The issue was never truly ideological. That came out of the fermenting (in the truest sense of the word) of power and lack thereof. In silencing speech, criminalizing Muslim opinion as a rule, and increasing the social divide, we have increased the likelihood that extremists (on all sides of the board) will and do act. We have created both the islamophobia and backlash we feared. We have degraded our own precious civil liberties and cherished human rights for a semblance of security rather than the real thing. We have let our own fear destroy what we wanted to protect. 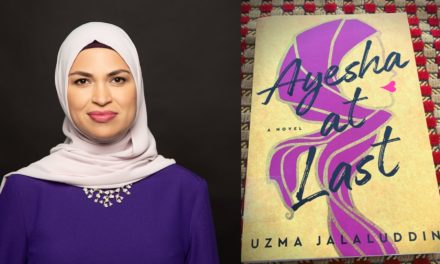 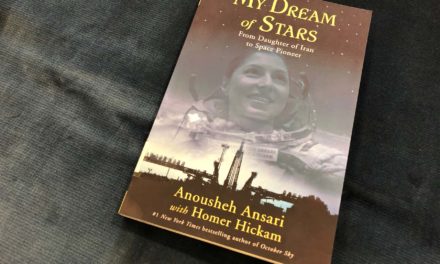