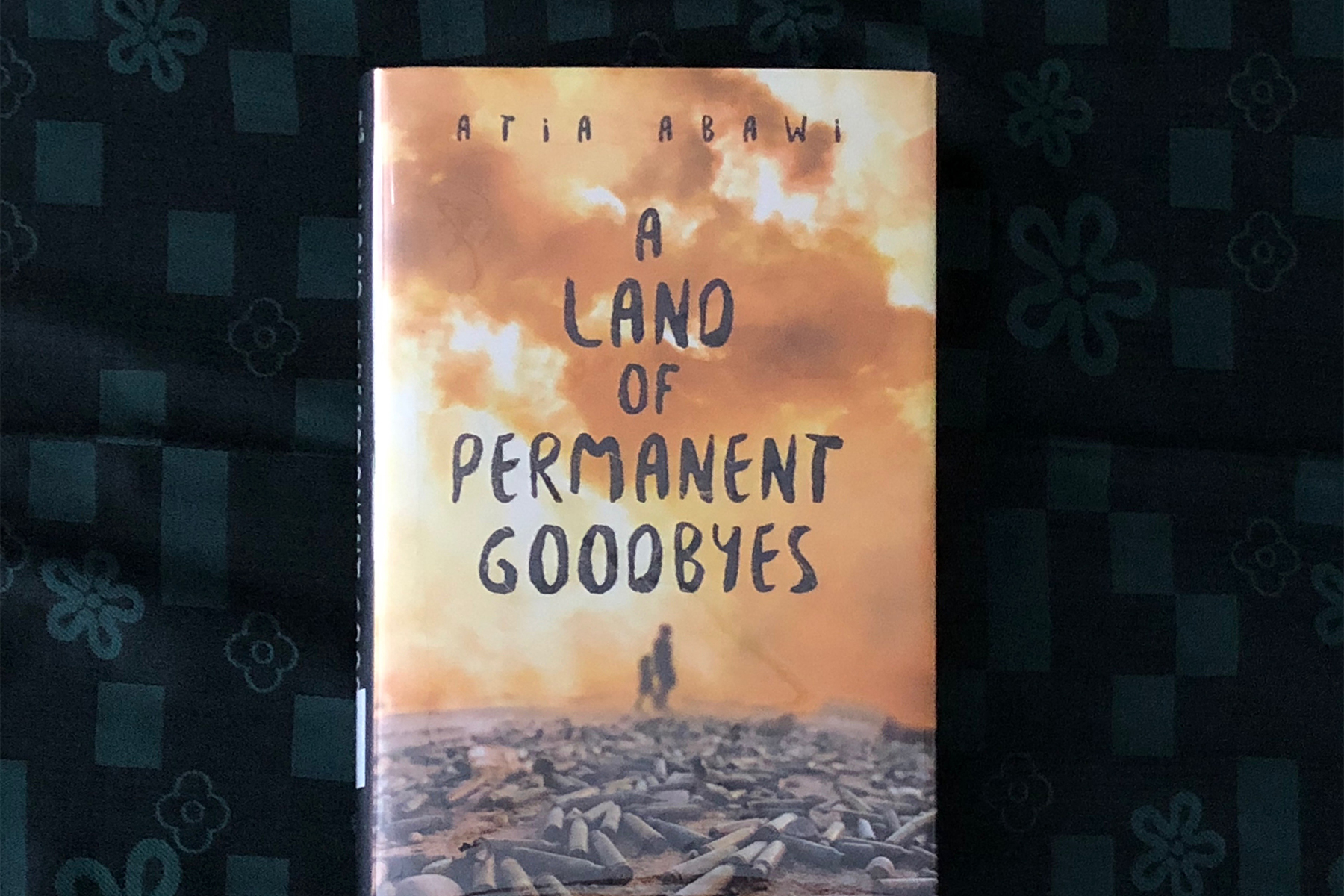 A Land of Permanent Goodbyes

We live in a world that increasingly seems to be overcome with violence, displacing whole peoples as war wages across their homelands and they struggle to find a place that will accept them and allow these waves of refugees safe harbors and chances to lead at the very least safe and ordinary lives. So many people have been uprooted that this truly is a global humanitarian crisis.

There is a reason why books such as The Hunger Games and The Maze Runner became such overnight successes. People, whether young or old, need an outlet, a lens to witness what is going on in our world and understand it without succumbing to depression. However at the same time, little is written that takes a truly realistic approach to exploring what is happening in war-ravaged areas and what can be done. And yet we need to know what is happening, need to understand that there are actual human beings behind and affected by these horrific conditions, and indeed need to see it through the eyes of those affected. Accounts, even fictionalized, of what is going on in the midst of this crisis are needed, ones that neither sugarcoat nor overly dramatize to the point of not recognizing the situations refugees and their families go through, to bring the awareness necessary to fix this pandemic of violence.

One such book is A Land of Permanent Goodbyes. In it, Abawi uses her experience as an award-winning journalist to illuminate the Syrian refugee crisis in particular.

Narrated by Destiny, itself, A Land of Permanent Goodbyes explores the lives of Tareq, a young Syrian teenager, and his father and younger sister after an airstrike kills the rest of Tareq’s family. As they travel from their hometown to another Syrian town, to Turkey, to Greece, to Germany, to wherever next, we are shown many of the harsh realities of being a refugee. We are however given just enough distance from the events through the second-hand account given by the unseen force guiding their lives that we are able to process the events as part of a cycle, one that is ongoing and that we all share a part in. It effectively gives us a heartbreaking and beautiful story that will stay with us for a long time, encouraging us, if a little heavy-handedly, to do our part to help.

Appropriate for ages 12 and up. 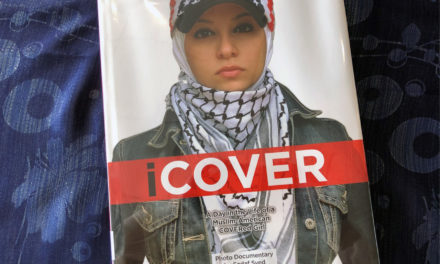