Riz Ahmed and his colleagues are addressing Muslim misrepresentation in film.

Many of us were devastated by the news earlier this month that a Muslim family in Canada, out for an evening walk, were run down by a pick-up truck driven by a young man motivated by anti-Muslim hate.

As they waited to cross the street, a grandmother, father, mother and 15-year-old daughter were killed. The 9-year-old son suffered serious injuries but has survived. The mayor of London, Ontario, where the tragedy took place, called it “an act of mass murder perpetuated against Muslims … rooted in unspeakable hatred.”

The tragic news spread fear in Muslim communities across the globe. There is a sense that it could have been any of us, one protester in Canada said to a reporter.

Where does the hate come from? One answer is the misrepresentation of Muslims in media, says a group of highly accomplished Muslim media professionals who have joined together to address the issue.

“An all-star team of the Muslim Avengers lined up,” said Riz Ahmed In a June 10 online speech about a new project to address Muslim misrepresentation. Ahmed is the first Muslim nominated as best actor at the Oscars and a leader in the effort to correct Muslim media portrayals. The British Pakistani actor was nominated this year for his lead role in The Sound of Metal for his portrayal of a drummer who loses his hearing. The artist and activist is also known for his performances in the television series The OA and The Night Of, and the 2016 film Rogue One: A Star Wars Story.

Ahmed and his colleagues, including Mahershala Ali, Sana Amanat, Karim Amer, Rosa Attab, Lena Khan, Nida Manzoor, Hasan Minhaj, Jehane Noujaim and Ramy Youssef, initiated a collaboration with the University of Southern California Annenberg Inclusion Initiative, the Pillars Fund and the Ford Foundation to study media portrayals, create a plan of action for the entertainment industries, and fund a fellowship for Muslim filmmakers.

“People don’t just wake up hating Muslims. They believe a story,” Ahmed said in his speech about the project, distributed online.

“We know that when people don’t know a minority group the onscreen representations are far more impactful and 62% of Americans don’t know Muslims. The massacre of three generations of one family this week in Canada … is the result of dehumanizing and demonizing portrayals of Muslims.”

A 2015 study supports Ahmed’s point that media images have real-world consequences. It found that exposure to negative portrayals of Muslims increased support for harsh civil restrictions of Muslim Americans and for military action in Muslim countries. 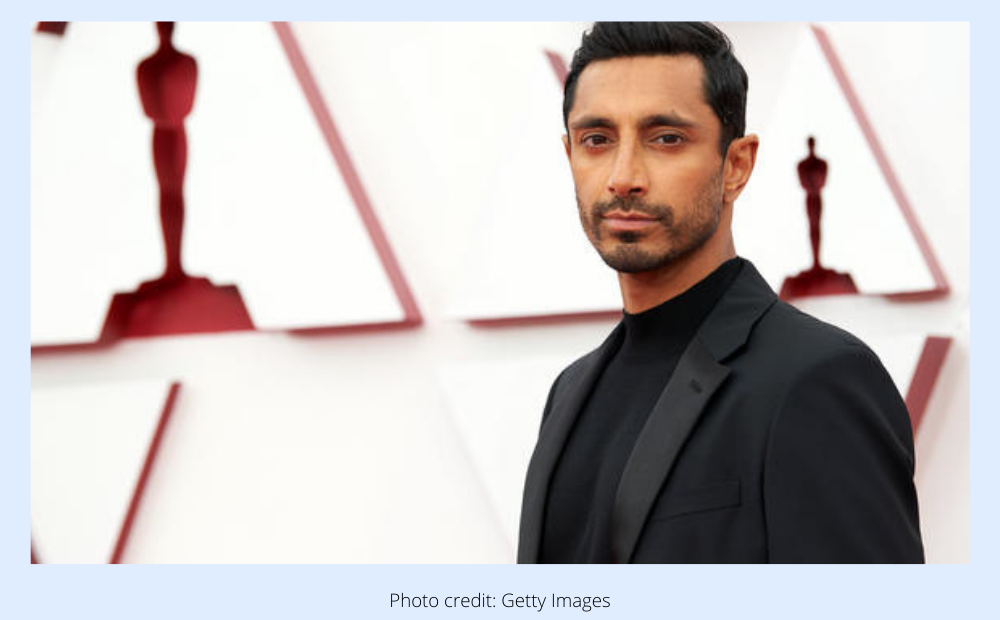 To address the problems of Muslim representation in media, the group needed data, Ahmed said. It was not enough to “go on feeling.”

To lay the foundation for change, a new study Missing & Maligned: The Reality of Muslims in Popular Global Movies was undertaken by the USC Annenberg Inclusion Initiative, funded by the Ford Foundation, the Pillars Fund and Ahmed. In the study, the portrayals of Muslim characters in 200 top films showed the absence of Muslim characters compared to their percentage of the population. It also revealed the overwhelmingly demeaning, stereotypical portrayals of Muslim characters in those films, as well as a narrow view of their racial and ethnic backgrounds, even though Muslims are the most racially and ethnically diverse religious community in the world.

The study examined films from the United States, the United Kingdom, Australia and New Zealand released between 2017 and 2018. Less than 2% of more than 8,500 speaking characters across the films examined were Muslim.

By another measure, less than 10% of the 200 films featured at least one Muslim character speaking on screen. That means 90.5% of the movies did not include a single Muslim character in a speaking role, while 24% of people in the world are Muslim. The total absence of Muslim characters in the animated films examined, paired with the finding that only 7% Muslim characters were children, sends “a strong message to children that Muslims do not belong and are not worthy of inclusion in storytelling,” study co-author Dr. Stacy Smith is quoted saying on the Pillars website.

When Muslim characters did appear, the majority were boys and men, and they were Middle Eastern or North African. In addition, they were stereotyped as threatening, particularly to white characters, the study found. And more than half of the characters were rendered as “foreign,” as immigrants, migrants or refugees. Women were portrayed primarily romantic partners or family members and are stereotyped as submissive. By showing this narrow portrayal of who Muslims are, audiences do not identify with the Muslim characters as neighbors, friends or colleagues, or even members of modern society, the report concludes.

A blueprint for change

The study reveals the scope of the problem facing Muslims in entertainment and the urgent need for solutions that increase the presence of Muslim voices in storytelling, Kashif Shaikh, Pillars Fund co-founder and president is quoted as saying on Pillars website.

From these findings, the Blueprint for Muslim Inclusion was developed to offer a broad set of recommendations to film industry professional. The recommendations aim to support the creation of more authentic Muslim portrayals by amplifying Muslim voices in the industry, eliminating terror tropes and including Muslims in programming.

The Blueprint includes short, medium, and long-term solutions for change, concrete recommendations for everyone from production companies to drama schools, and a suite of practical resources and contacts to support everything from script screening to casting. Read the full set of recommendations here.

To bring in more Muslim voices, the Pillars Artist Fellowship will focus on Muslim artists in the U.S. and U.K. at the early stage of their careers, offering multiple selected fellows an unrestricted award of $25,000 and career development support. As an unrestricted award, the recipient can use the funds for anything they choose, even paying the rent, Ahmed said in is video address. Whatever frees them to pursue their art, he said.

“The hope is that substantial financial and professional support can create the kind of talent pipeline that will help shift on-screen representation,” the Pillars’ site says.

The first year of the multi-year program will focus on directors and writers from film and television. In future years, it will expand to cover storytellers in other disciplines, including literature, music and visual arts.

“I think lives are quite literally at stake here,” he continued. “The representations of Muslims on screen—that feeds the policies that get enacted, the people that get killed, the countries that get invaded.”

See more information about the fellowship and how to apply here. 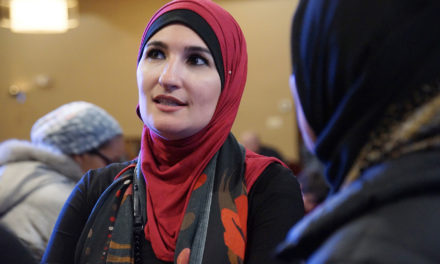 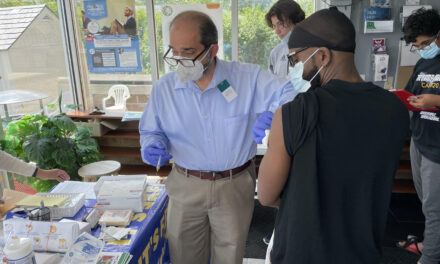