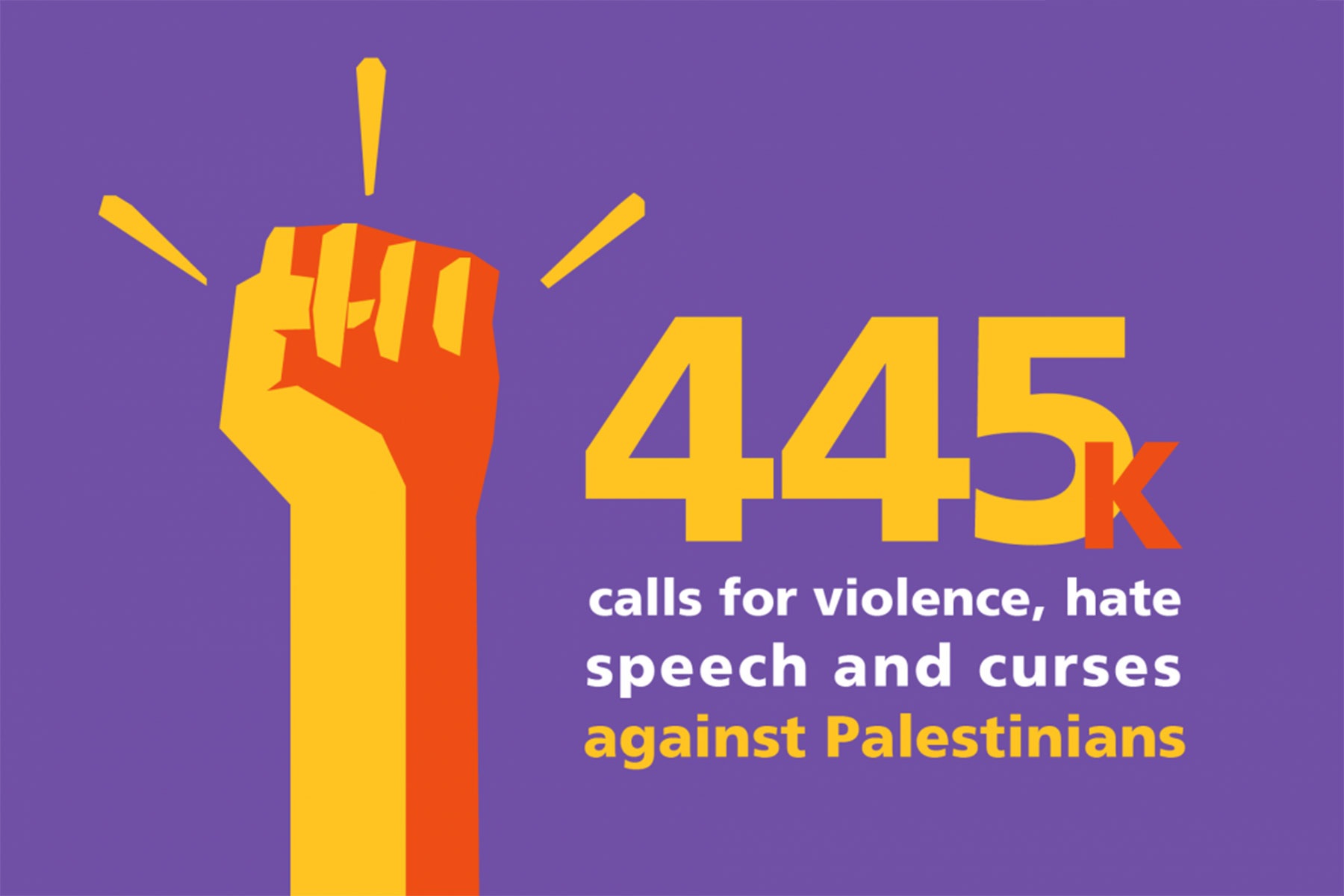 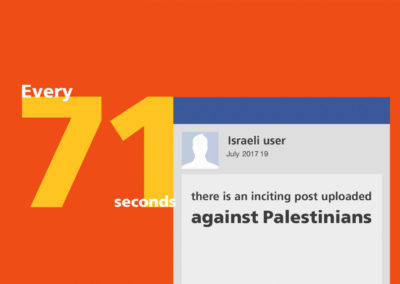 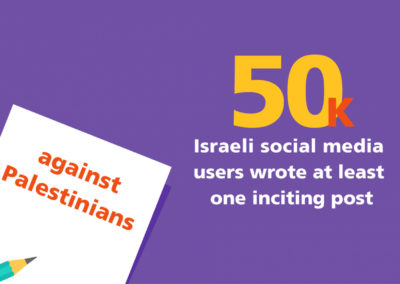 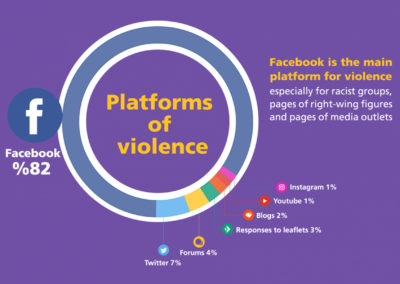 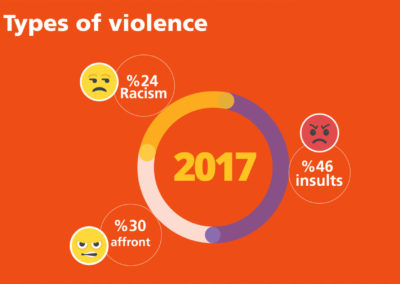 Yet Facebook removes tens of thousands of Palestinian posts each year, through an extraordinary agreement with the Israeli government. Mark Zuckerberg is currently under fire due to breaches of his social network’s privacy policy, and how Facebook has accepted dark money to allow its tools to be used for altering public opinion and destabilizing the foundations of democracy in America and Europe.

Last year witnessed a rapid upsurge of Facebook groups and pages that incited violence against Palestinians around the world, some of which included the use of mainstream media reports that were manipulated to support a ‘confirmation bias’ against the Palestinian people.

The index was developed from research conducted by the 7amleh Centre, monitoring violent and inciting rhetoric according to a list of 100 keywords of expressions, names, and personalities in Hebrew. The aim was to measure the level of violent rhetoric and hate speech by Jewish social media users.

The results indicated that the level of anti-Palestinian violence on social media had decreased from 2016 but increased from 2017. The city of Jerusalem was the main focal point for online violence against Palestinians.

The research illustrated that 50,000 posts inciting harm against Arabs were uploaded in July 2017 alone, in response to events at the Al Aqsa mosque and Israel’s attempt to install electronic gates. The online violence was mainly directed towards Palestinian politicians, such as Ahmad Tibi and Haneen Zoabi.

Nadim Nashif, the Executive Director of 7amleh, expressed grave concerns from the research. The results exposed Facebook’s complicity and the double standards used to spread hate speech from Israel about Palestine.

“This kind of violence starts with incitement on social media. It starts with leading politicians and trickles down into institutions, such as the police as well as to people on the street,” said Nashif in a statement. “These decision-makers incite against the Palestinian minority in Israel, and then the police and right-wing activists put their words into action.”

7amleh is the only Palestinian non-governmental organization dedicated to utilizing online resources to empower marginalized Palestinian communities and enhance their capacities in advocacy and raising social awareness. Through its dynamic and community-based approach, the organization aims to build a Palestinian society that is able to breach geo-political boundaries and use digital platforms en masse to advance the community’s rights and well-being. 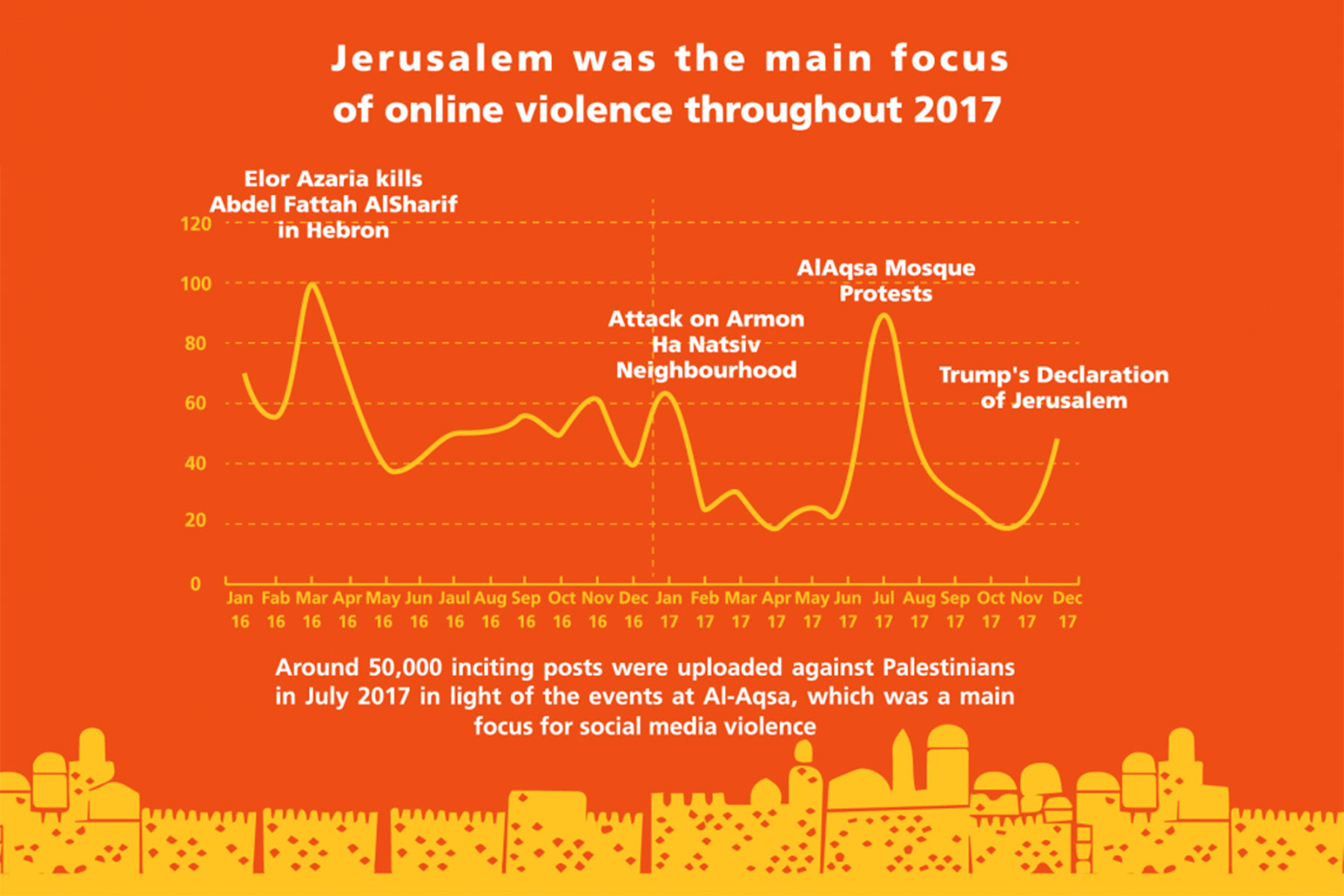 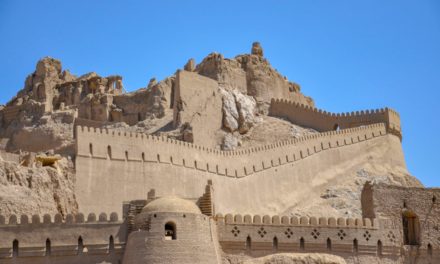 History and Culture in the Cradle of Civilization 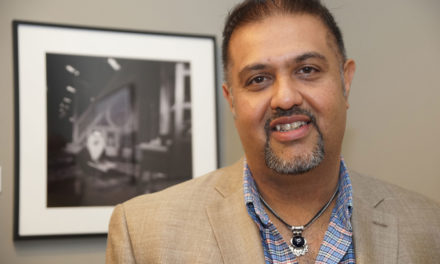 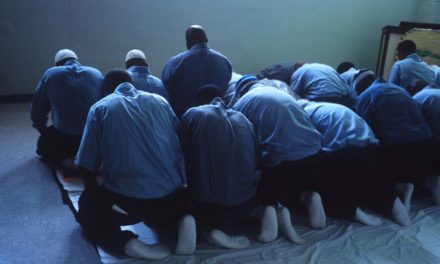