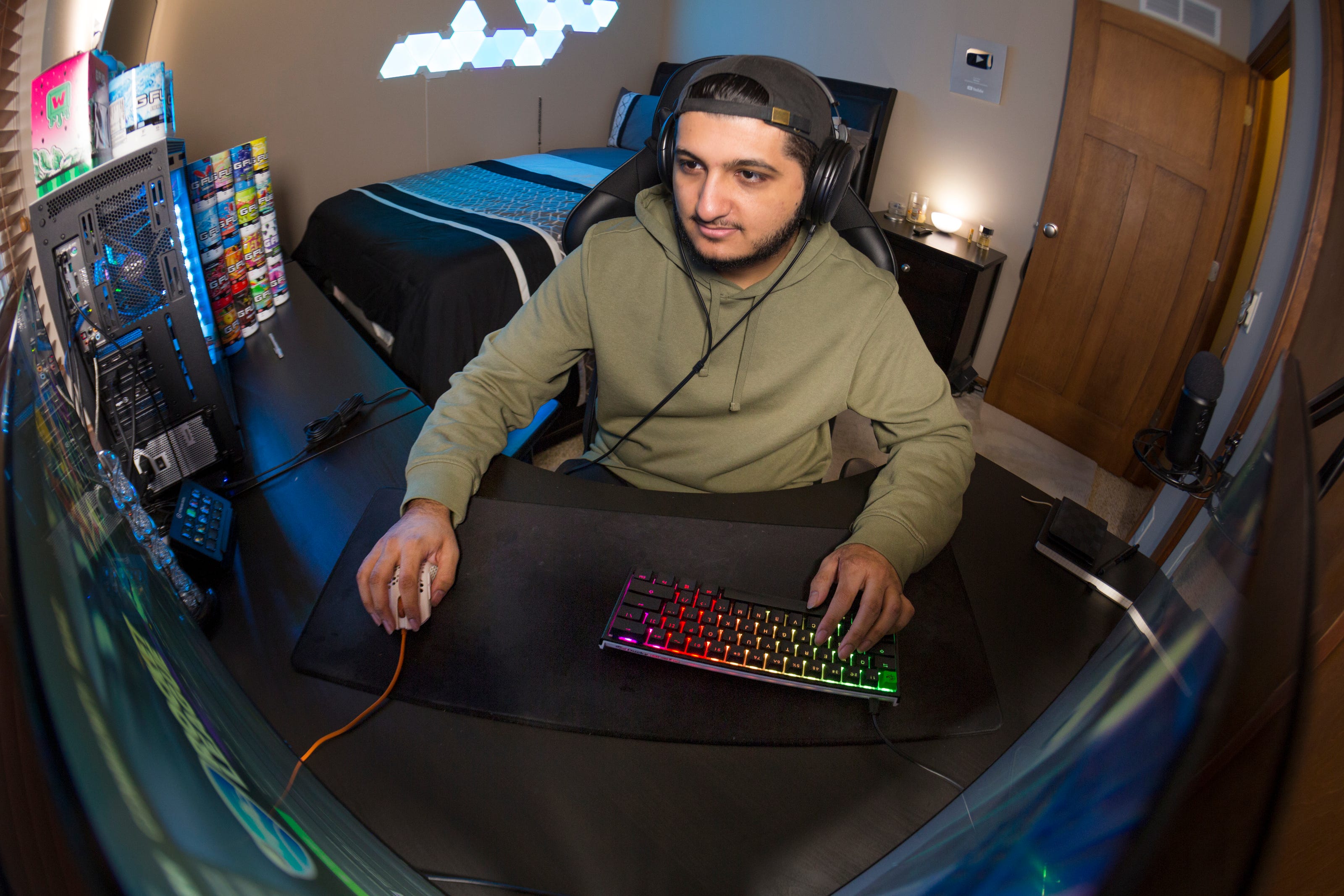 Sarah Hauer as “When gamers in Youtube need help making videos, they turn to this University of Wisconsin grad” for Milwaukee Journal Sentinel

Muaaz Shakeel sits at his work station in his bedroom at his parent’s home in McFarland. Shakeel’s videos have more than 26 million views. He gained 60,000 new subscribers to his YouTube channel in 2019 and just passed 200,000 subscribers. (Photo: Mark Hoffman / Milwaukee Journal Sentinel)

Muaaz Shakeel is a guy gamers can turn to when trying to make videos for YouTube.

Shakeel will tell you the best free video editing software. He shares how to make your computer faster for playing first-person shooter games. He’ll show you how to install Optifine in Minecraft.

Shakeel’s videos cross the intersection of technology, gaming and social media. His focus is on answering questions for YouTube creators.

Videos on Shakeel’s YouTube channel, Muaaz, have more than 26 million views. He just passed 200,000 subscribers. He gained 60,000 new subscribers in 2019. He gives his help away for free. Maybe he’ll charge for advice in the future, he said.

But he doesn’t project omniscience.

“I don’t have all the answers for YouTube success,” he says to the camera in a recent video that tells watchers how to grow on YouTube fast in 2020. As he talks, Shakeel becomes just a picture in the picture with recordings of him playing Fortnight, Call of Duty or Rocket League filling the screen.

Shakeel makes his videos on his own from start to finish. He records videos from his home in McFarland with his neatly made bed in the background. The 22-year-old lives with his family.

His most popular video, with more than 1.2 million views, explains how to record your computer screen. He makes videos to answer questions people search for and tries to make his the most attractive result.

If he sees a tutorial video that’s 11 minutes long, he’ll record his own version that comes in at seven minutes. He writes click-bait worthy headlines and creates colorful thumbnails to match. He cross promotes his YouTube channel to 12,000 followers on Twitter and another 5,800 on Discord.

He decides on a topic and then starts scripting. He’ll just write down bullet points to talk from if it’s an informal video. For tutorials, he scripts nearly the whole thing to read — word for word.

“They’re watching it because they need help with something,” he said.

Shakeel started his YouTube channel in 2008. He decided to take the platform seriously in 2015 while in college. He graduated from the University of Wisconsin-Madison last spring with a degree in information systems. He formed an LLC in 2019.

He wants to make sure his tutorials are easy to follow to convert as many viewers into subscribers as possible. He records for around an hour and then starts editing, which takes Shakeel anywhere from one to four hours.

He said he might expand beyond tutorials, especially those specifically for gamers.

“There are only so many tutorials that you can make,” he said. That could get him into a broader audience than gaming and technology.

“If you want to get rich quick, find other ways to make money,” he said in a recent video. He’s spent more than $10,000 for his full YouTube setup with multiple monitors for video editing on Vegas Pro, DSLR camera and lens, a microphone and other gear. Shakeel is making it work for himself, though.

With sponsorships and advertising revenue from YouTube, Shakeel said he’s making more than he would in an entry-level job using his college degree. And he gets all the benefits of waking up and going to bed when he wants.

His first sponsorship came in April 2017, Shakeel said, from Reedsburg-based Ironside Computers Co. But, he remembers when he was getting started, earning just $6 a month off YouTube.

Will he stay a YouTuber forever?

Shakeel is making connections at the companies that run the platforms he uses, such as YouTube, Google and Instagram, that could lead to a job on the inside one day. 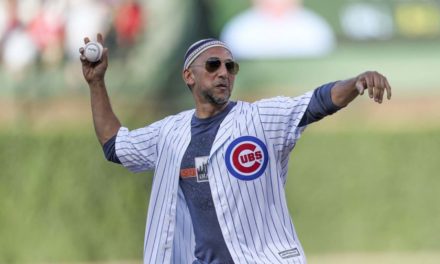 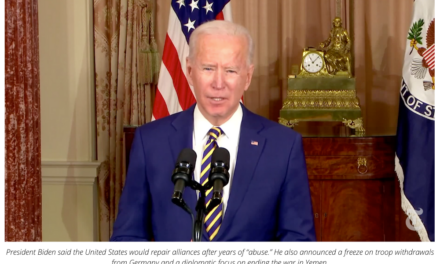