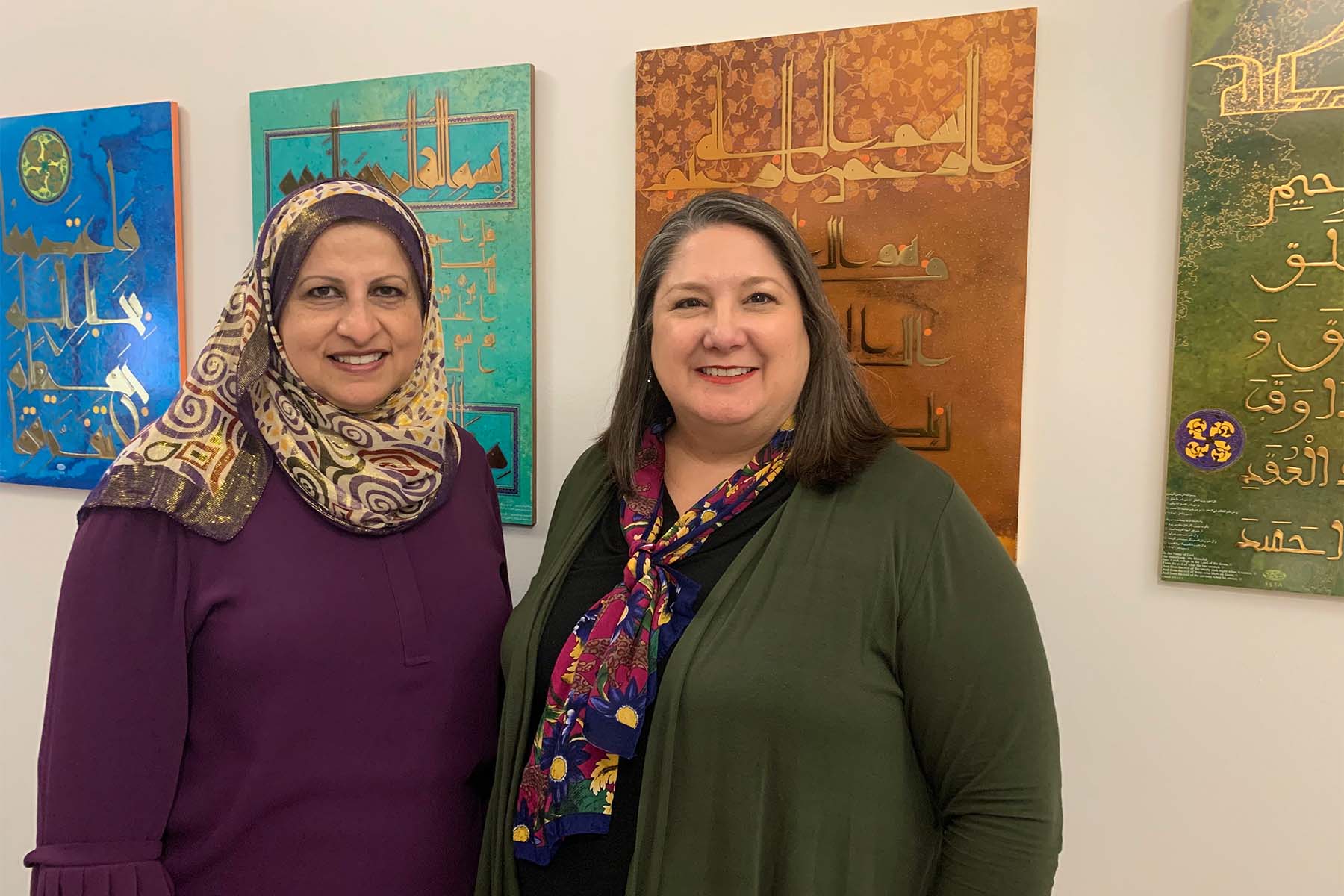 Lately, however, tax-payers in Wisconsin have had some rude awakenings. And those have alerted them to the importance of state and local government in making decisions that affect basic but important things like property rights. Take the Foxconn deal in Mount Pleasant, for example.

The LED screen-maker does most of its manufacturing in unregulated China and was notorious for abusing its workers and for backing out of a deal in Pennsylvania. Nevertheless, federal and state officials (President Donald Trump, House Speaker Paul Ryan, Governor Scott Walker) were delirious to announce the company’s plans to build a manufacturing plant in the formerly placid Southeastern Wisconsin community.

The Wisconsin State Legislature had facilitated the deal by passing a law that makes it harder for municipalities to say “no” to developers. Meanwhile, the Foxconn plant has yet to materialize, but the dream homes of some hardworking citizens have disappeared through a radical interpretation of eminent domain. And Wisconsin taxpayers are still on the hook for millions in road improvements that were part of the State’s deal with the Taiwan-based company.

Community activist Janan Najeeb, president of the Milwaukee Muslim Women’s Coalition and publisher of WMJ, believes that too many people don’t know what their state and local officials do, let alone who to vote for when they’re faced with a ballot. In the Muslim community, as in most others, “turn-out is big for presidential elections” but “nobody knows who their local representatives are,” Najeeb said.

To remedy that situation, Najeeb has hired Kristin Hansen to be the executive director of a new community-based organization, the Wisconsin Muslim Civic Alliance.

“We realize that the community is busy, and [many people have] younger families. This alliance will research [the candidates and the issues] for them and lay it out for them,” Najeeb said,“to make it easier for them to determine who they want to vote for. It’s really important to start that educational process.”

Najeeb and Hansen, who have known each other for eight years, have been talking about the need for such an organization since the election of Tony Evers as governor. Wisconsin voters elected Democrats to almost all top state offices, while the partisan makeup of the State legislature remained largely Republican.

The result has been partisan gridlock and little of the real change that citizens voted for in large numbers in 2018. “Janan and I continued to talk about the need for an organized effort within the Muslim community to create the most informed and engaged voters in this area,” Hansen said.

Hansen, who has worked for the American Civil Liberties Union and has a background in Democratic party leadership on local, congressional, and state levels, as well as “a long history in non-profit management,” started a similar voter-education organization in Waukesha County called Blue Sky. She refers to it as “democracy education made clear.”

Today’s electorate is not so much uninformed as overloaded with information, much of it irrelevant. “People are so busy and so overwhelmed with the amount of information on the news and in the media,” Hansen said. “They’re getting bombarded with information from all sides, some true, some true with spin, and some of it completely false.” Hansen said that WMCA will be “curating political and democracy information for people. We’re giving them a shorthand way of navigating their democracy and their political landscape, especiallywith the 2020 election coming up.”

Looking ahead to the 2020 presidential election, Hansen said, “We want people to come out, but it’s just important, if not more important, for the community to meet their local officials and to learn how to engage with them, as is your right.”

Hansen said that WMCA will host “officials from all levels of government and allow the community to ask questions.” The officials will “explain what their jobs are and how they got them.” Candidates for office will also be part of the process. “People see this list of names on their ballot and they don’t know who any of these people are,” Hansen said.

The City of Milwaukee comptroller’s race is an “excellent example,” Hansen said, “of the importance of knowing who your local officials are. This person will be the CFO of Milwaukee. . . You need real skills to do this, and the person is paid [more than] $125,000 a year. It’s actually an incredibly important race that probably won’t get the attention it deserves. We want to change that.”

Hansen says she has already been contacted by candidates throughout Milwaukee County who “want to come and talk to the community” a process she says is “beneficial to both” officials and voters.

But the WMCA voter education process won’t be limited to dispensing information. Encouraging community members to become candidates is another goal. “There will be smaller workshops for people who might want to run for office someday, to find out how that works,” Hansen said. “The Muslim community has been kind of invisible because they’re not represented,” she added.

In the Upper Midwest, Wisconsin is noteworthy for its lack of Muslim federal office holders. Minnesota and Michigan, on either side of us, have high-profile Muslim congressional representatives who also happen to be women.

And “for people who don’t have time to come to things in person,” Hansen said, “a lot of this information will end up on our website,” http://wisconsinmuslimcivicalliance.org/ and in the WMCA e-newsletter.

The suggested donation to join WMCA is $100 “but any donation will get you onto the mailing list,” Hansen said.

On November 1, WMCA will hold a meeting to discuss the presidential primaries. “We’ll briefly review all the candidates, and we’ll talk about things like Super Tuesday and the Iowa caucuses and the New Hampshire primary,” Hansen said.

These are familiar names to many, but how many voters really understand the process in a meaningful way? “We’re going to take some of the mystery out of how people end up on your final ballot,” Hansen said.

The November 1 meeting will be open to the public, Hansen said, “but we’re hoping to spread [the message] beyond the meetings. I hope that people start to have conversations with their friends and neighbors and colleagues. I want people to understand that it’s their democracy – use it or lose it. Democracy can slip right through your fingers if you don’t feed and nurture it. You need to put resources into it and grow those resources.”

And voters are democracy’s most important local resource. 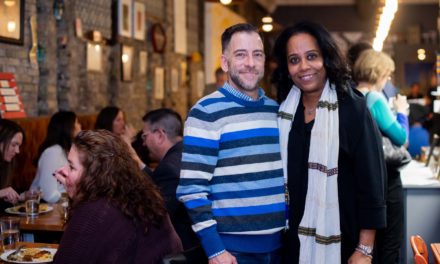 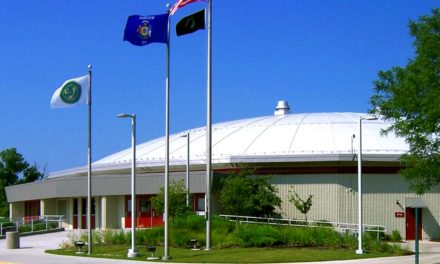 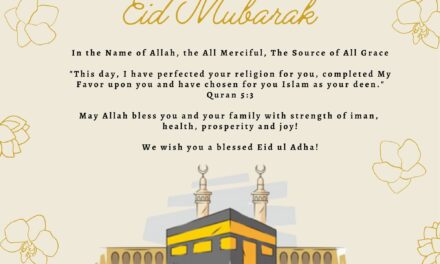