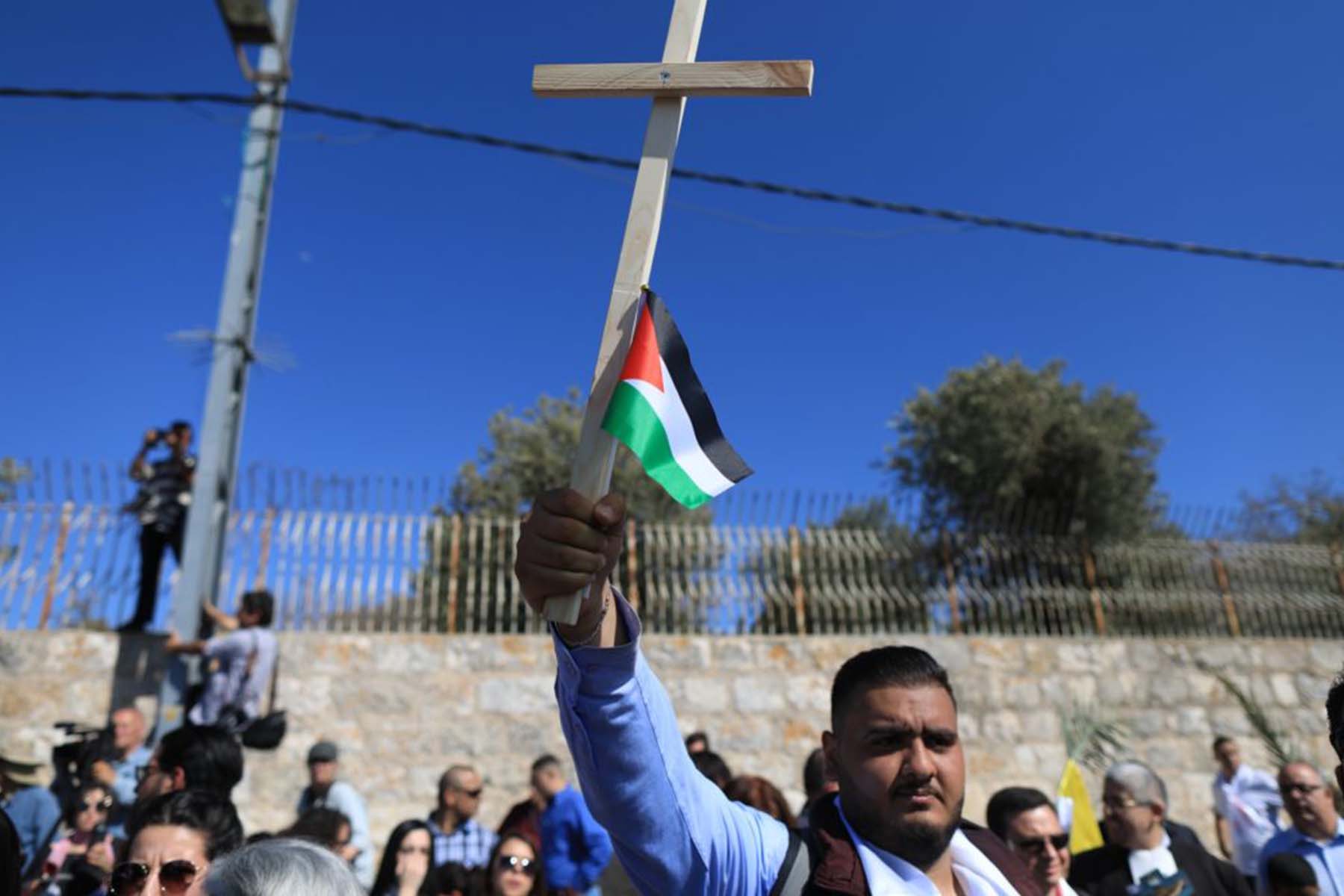 Katie McRoberts as “US and Palestinian Christians Meet; Affirm What Would Make Peace” for Churches For Middle East Peace

In a special consultation hosted by Churches for Middle East Peace (CMEP) and Bright Stars of Bethlehem, convened in cooperation with the National Council of Churches (NCC), World Council of Churches (WCC), and the Diyar Consortium, and building on previous engagement, US and Palestinian Christians addressed the current context in Israel/Palestine, the US-sponsored economic workshop in Bahrain, and the elements necessary to reach a just and lasting peace for Israelis and Palestinians.

Building on previous gatherings  at the Carter Center in Atlanta, in Washington, DC and in Houston, this week’s meeting reflected on developments that have contributed to rising tensions, exacerbated deadlock, and rendered an agreement based on international law, conventions, and UN resolutions more remote than ever, and affirmed that a just peace can only be based on equality and rights for all, with the participation of, and ultimate agreement by, all parties.

Even as the US-organized Bahrain workshop sought pledges of economic support for Palestinians, American and Palestinian Christians asserted that, without a political settlement, efforts to build up the Palestinian economy alone is an empty gesture that is neither sustainable nor viable in the long term, nor can it offset the damage of continued Israeli military occupation on the Palestinian economy. Participants affirmed that a political solution must result in the realization of Palestinian self-determination, an end of occupation based on the 1967 borders, Jerusalem as a shared capital and an inclusive city, lifting the blockade on Gaza, and recognition of the rights of Palestinian refugees.

Those gathered maintained the principles of justice, equality, human and political rights, and human dignity cannot be compromised in pursuing peace for all people—Israelis and Palestinians; Jews, Christians, and Muslims—living in the land of peace. Church leaders also rejected unilateral actions that change the reality on the ground, including Israeli settlement construction and expansion; annexation of any parts of the occupied Golan and the West Bank including East Jerusalem; and any steps which encourage or force Palestinian exodus from any part of the land called “holy,” particularly Jerusalem.

In the context of a series of detrimental measures and  policy statements by the Trump administration, which were adamantly denounced —including the status of Jerusalem and the US Embassy move, cutting and then eliminating US funding for the United Nations Relief and Works Agency (UNRWA) as well as humanitarian funding to the West Bank and Gaza, recognition of Israel’s annexation of the Golan, and the US Ambassador’s consent  to Israeli annexation of “some” of the illegal West Bank settlements—and the anticipated  release of the follow-up political settlement to Special Assistant Jared Kushner’s “Peace to Prosperity: A New Vision for the Palestinian People,” Palestinian and American Christians recommitted to advocate and work for peace with justice, which includes continuing:

•    to present their members with the perspectives of partners about the reality of Palestinians—Christians and Muslims—living under continuous occupation;

•    to support expressions of non-violent resistance to occupation and oppression, including the right to employ our economic resources in ways consistent with our understanding of stewardship for justice and peace, as we have done in many cases in the past;

•    to advocate for a just and lasting peace that is based on the principles of equality and rights for all people, as well as on international law, conventions, and UN resolutions;

•    to communicate regularly and persistently with elected officials to ensure that they know of our deep concerns with current US policy and approach, urging them to work in the interests of peace and justice, and not enact laws or policies that benefit one side at the expense of the other, or that are opposed to US and international laws;

•    to oppose all further US unilateral measures, which endanger the prospects of a comprehensive, negotiated peace settlement; and

•    to continue to nurture and support the presence and witness of the Palestinian Christian community, which embodies the continuity of the Church since its establishment in the lands of Jesus Christ’s birth, ministry and witness, death and resurrection.

Formed in 1984, Churches for Middle East Peace (CMEP) is a coalition of 29 national church communions and organizations, including Catholic, Orthodox, Protestant, and Evangelical traditions that works to encourage US policies that actively promote a comprehensive resolution to conflicts in the Middle East with a focus on the Israeli-Palestinian Conflict. CMEP works to mobilize US Christians to embrace a holistic perspective and to be advocates of equality, human rights, security, and justice for Israelis, Palestinians, and all people of the Middle East. 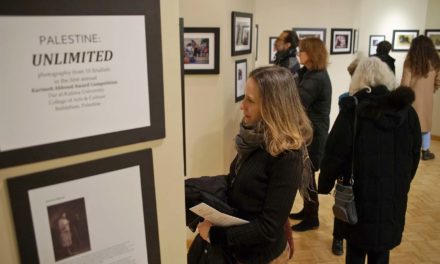 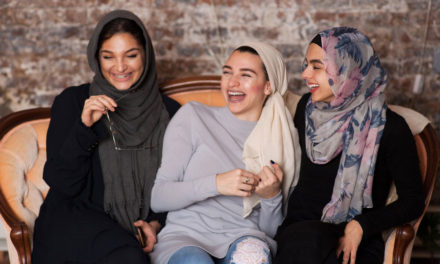