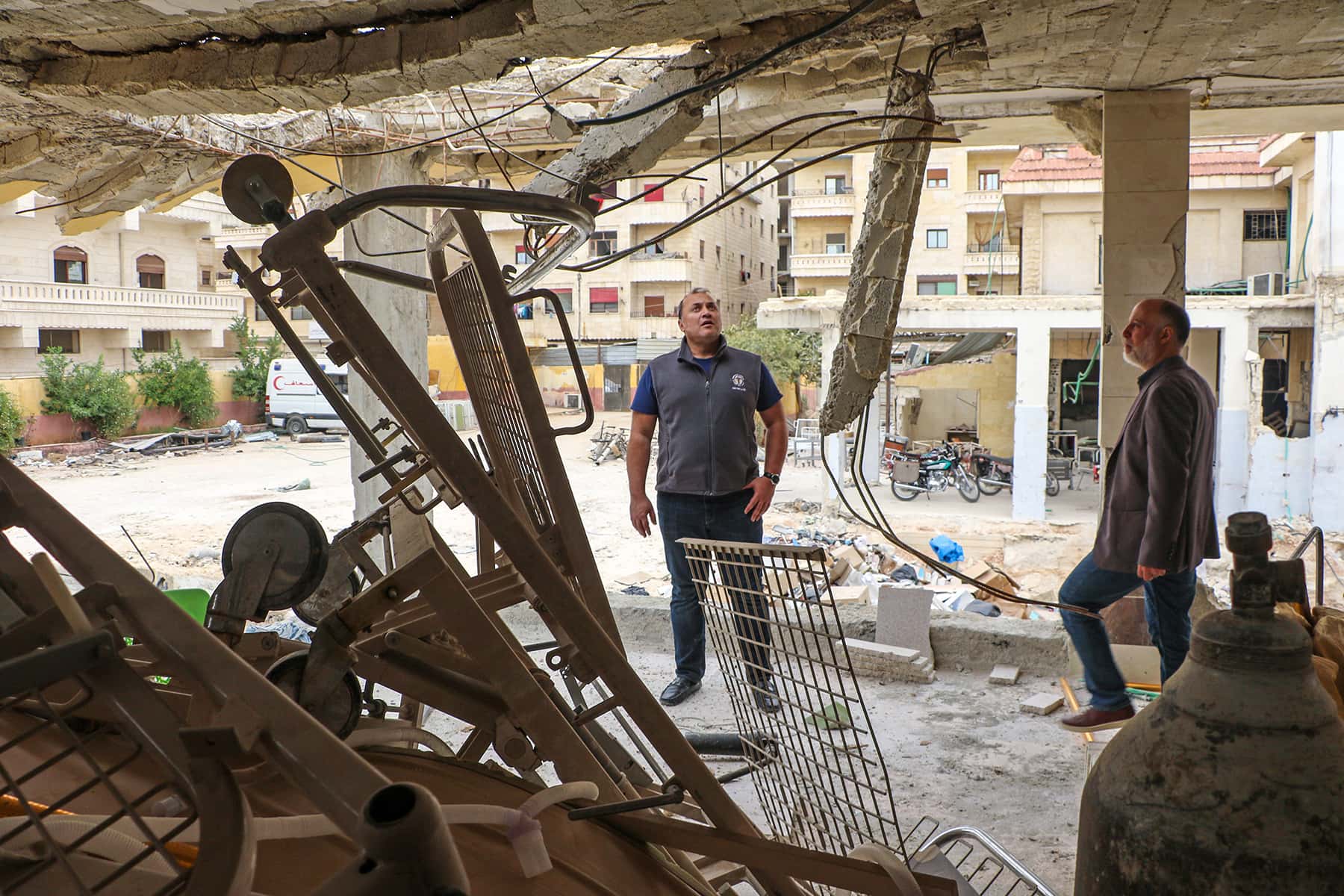 Attacks on medical facilities are a violation of international humanitarian law, but that has not deterred armed forces from systematically and deliberately attacking health centers in Syria.

Between 2011 and 2017, there were 492 attacks on healthcare in Syria, killing 847 medical personnel. From January to July 2018, another 119 attacks were recorded, mostly affecting East Ghouta, eastern Aleppo, Dara’a, and Idlib.

According to the World Health Organization (WHO), 70% of total worldwide attacks on health care facilities, ambulances, services and personnel have occurred within Syria. Many facilities are targeted multiple times; SAMS-supported Kafr Zita Specialty Hospital in Hama was bombed five times in 2017 alone.

These hospitals are not collateral damage from the conflict. Bombardments specifically target health facilities according to experts in Syria, despite efforts to ensure hospital coordinates are known.

On May 3, 2016, the United Nations (UN) Security Council officially condemned attacks on medical facilities and personnel in armed conflict in Resolution 2286, while the WHO created a Surveillance System of Attacks on Healthcare (SSA) in January 2018. Despite these international efforts, the UN reports that attacks on health facilities have actually increased in 2018.

In the first eight months of this year, SSA recorded 97 deaths and another 165 injured healthcare staff and their patients due to attacks on their medical facilities. Without a safe place to work and often directly targeted in systematic attacks, very few healthcare workers remain to care for their patients. Those who are left are trying to make up for the enormous gap in manpower.

Through 2017, 107 doctors remained to treat the people of East Ghouta, the then-besieged enclave with a population of nearly 400,000. One in six surgeons in Syria works 80-hour weeks. Currently, 38% of health workers have received no formal training at all.

Those remaining still face danger. More than one in 10 health workers report receiving personal threats because of their occupation. In 2017, the Syrian American Medical Society (SAMS) lost six dedicated colleagues to aerial attacks. A total of 36 SAMS staff members were killed from 2015 through March of 2018.

Patients now fear hospitals and other health facilities as they are a bombing risk. This leaves many Syrians with untreated conditions. Almost half of Syrians would only go to a hospital if their life depended on treatment.

The symbolic Red Cross or Red Crescent markings have been removed from most hospitals in Syria as they are now a literal target. Medical facilities have also moved underground or into caves. This attempt to protect medical workers and their patients didn’t deter attacks on healthcare as a tactic of war in Syria.

Bunker buster bombs have been used to cut through concrete and decimate basement and underground hospitals, which are also vulnerable to chemical attacks. The chemical agents used are heavier than air, sinking to the basements that patients and doctors use for shelter.

In March of 2017, SAMS lost one of its own doctors, Dr. Ali Darwish, in a chemical attack targeting his hospital in rural Hama. Dr. Darwish was in the operating room and refused to leave his patient when barrel bombs containing chemical agents were dropped on the entrance of the underground hospital. The gas quickly spread throughout the facility. Dr. Darwish was evacuated to another hospital but could not be saved.

These attacks force hospitals to close down temporarily while they rebuild. Eight facilities have closed permanently because of immense damage. One in four Syrians say that specialized care is not available in their area, a problem SAMS works to fix through the development of special care facilities.

Further, medical aid convoys are forced to endure a long bureaucratic process before shipping and were regularly stripped of certain medical supplies by armed forces while in transit in the early years of the conflict.

SAMS currently operates across northern Syria, supporting over 35 medical facilities. Through financial support of facilities and staff, medical education, and procurement and logistics management, SAMS works to ensure quality and dignified care is accessible. SAMS focuses on providing specialty care that is difficult to afford, such as an oncology center, radiology departments, blood banks, psychosocial services, free of charge to patients.

In response to the potential humanitarian crisis in Idlib, SAMS procured and distributed over $2.7 million in medications, medical supplies, and equipment to our healthcare facilities across northern Syria, working with implementing partners to conduct cross-border operations. 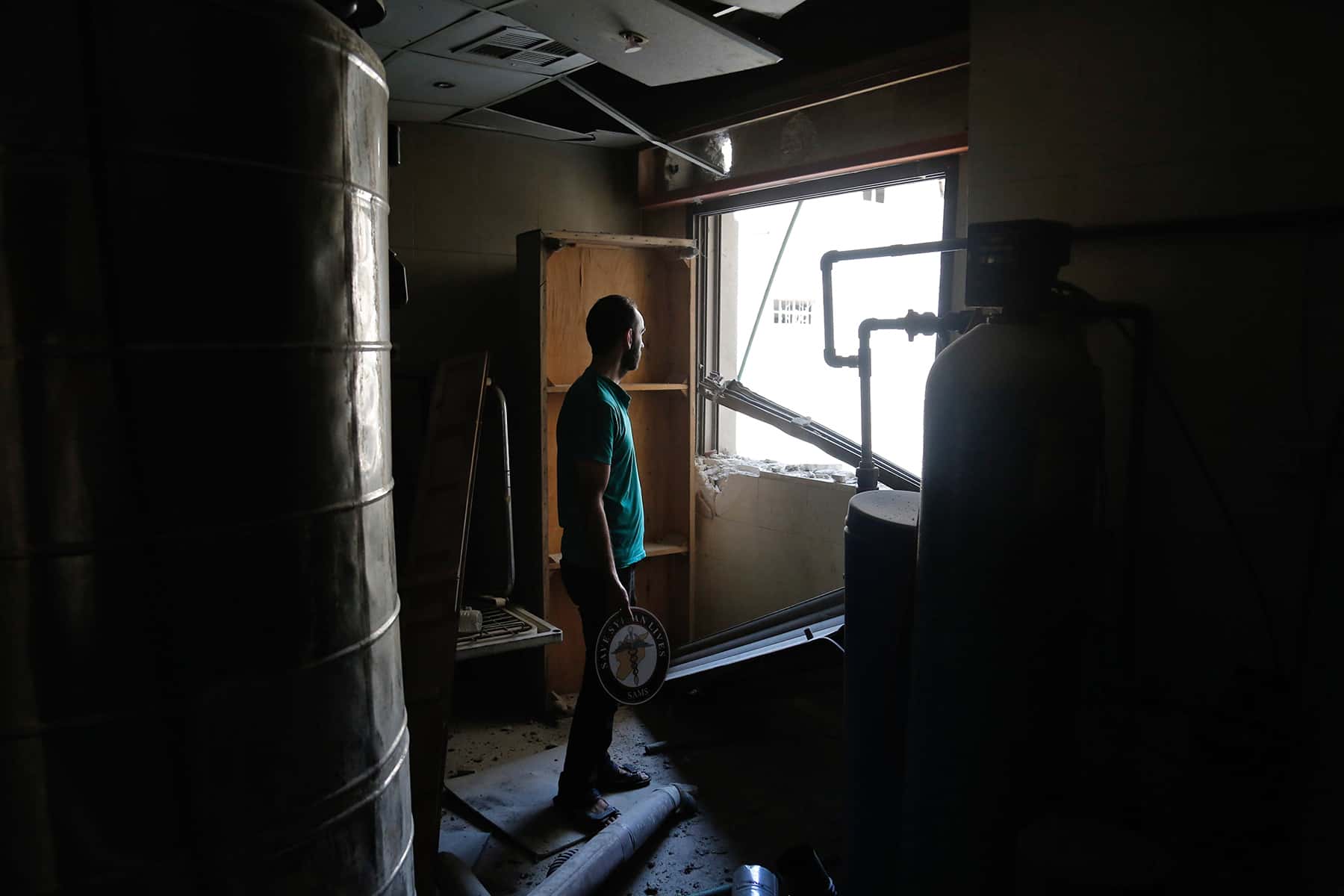 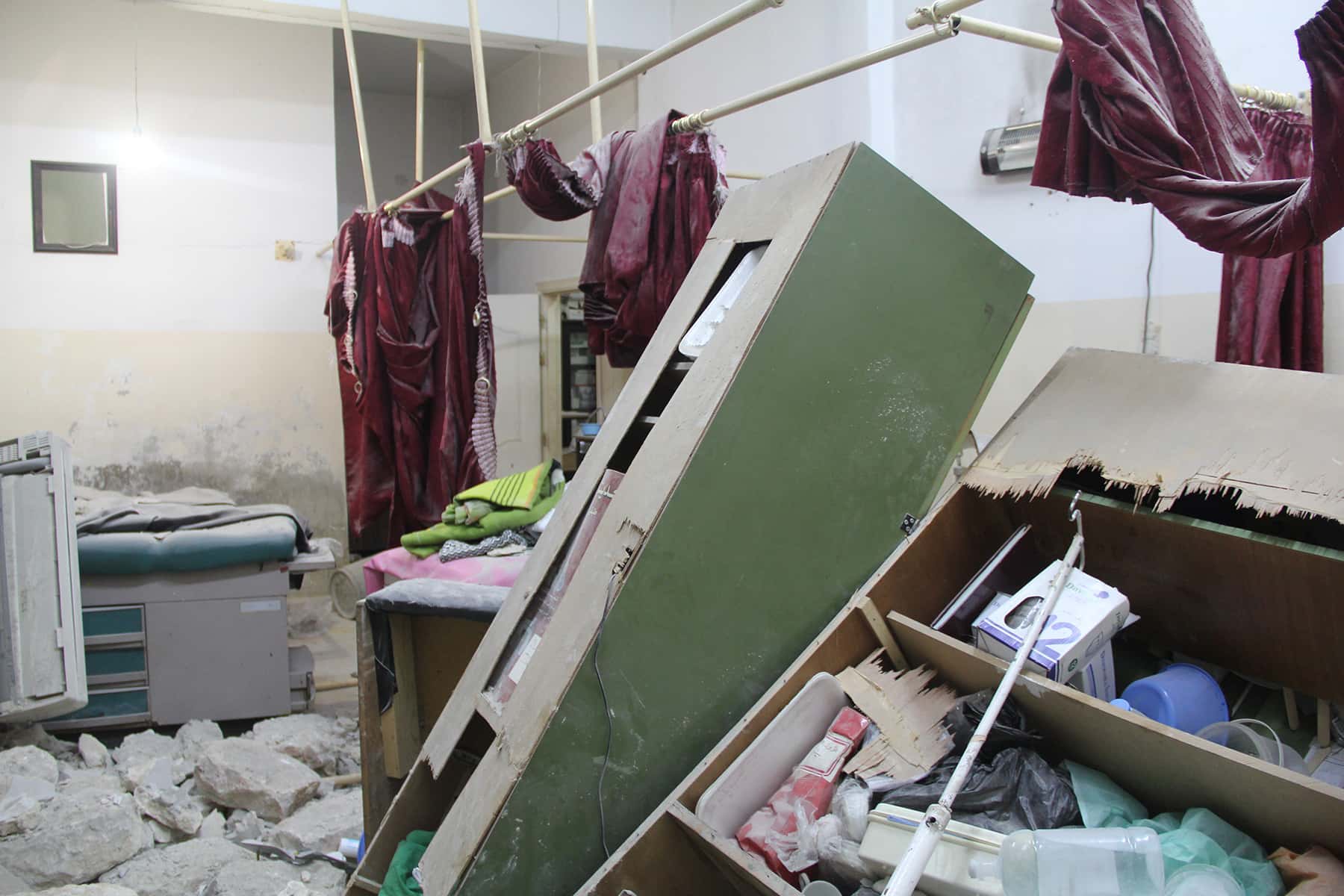 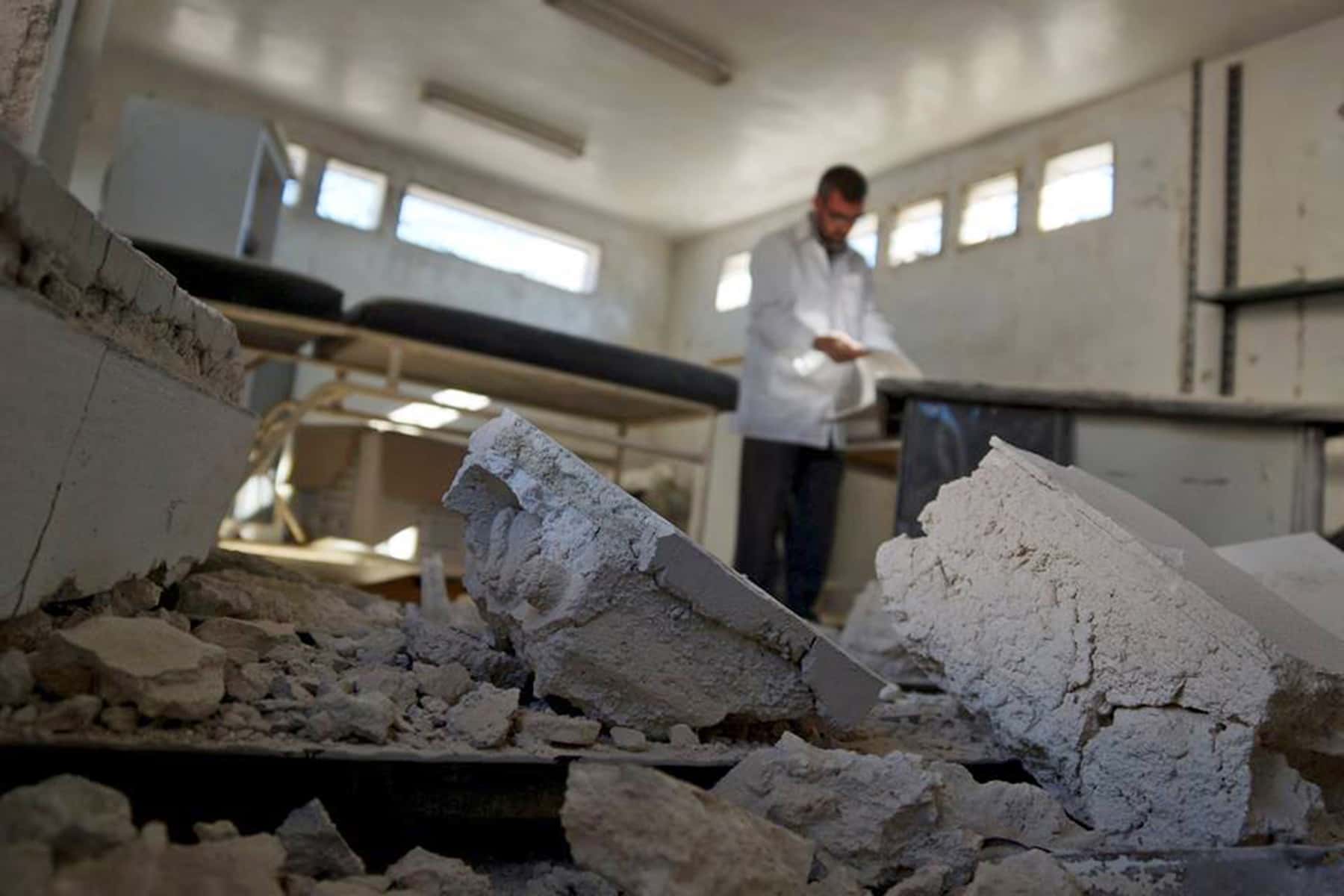 Henna Designer Highlights the History and Many Uses of Henna 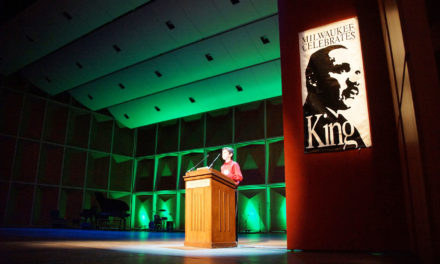