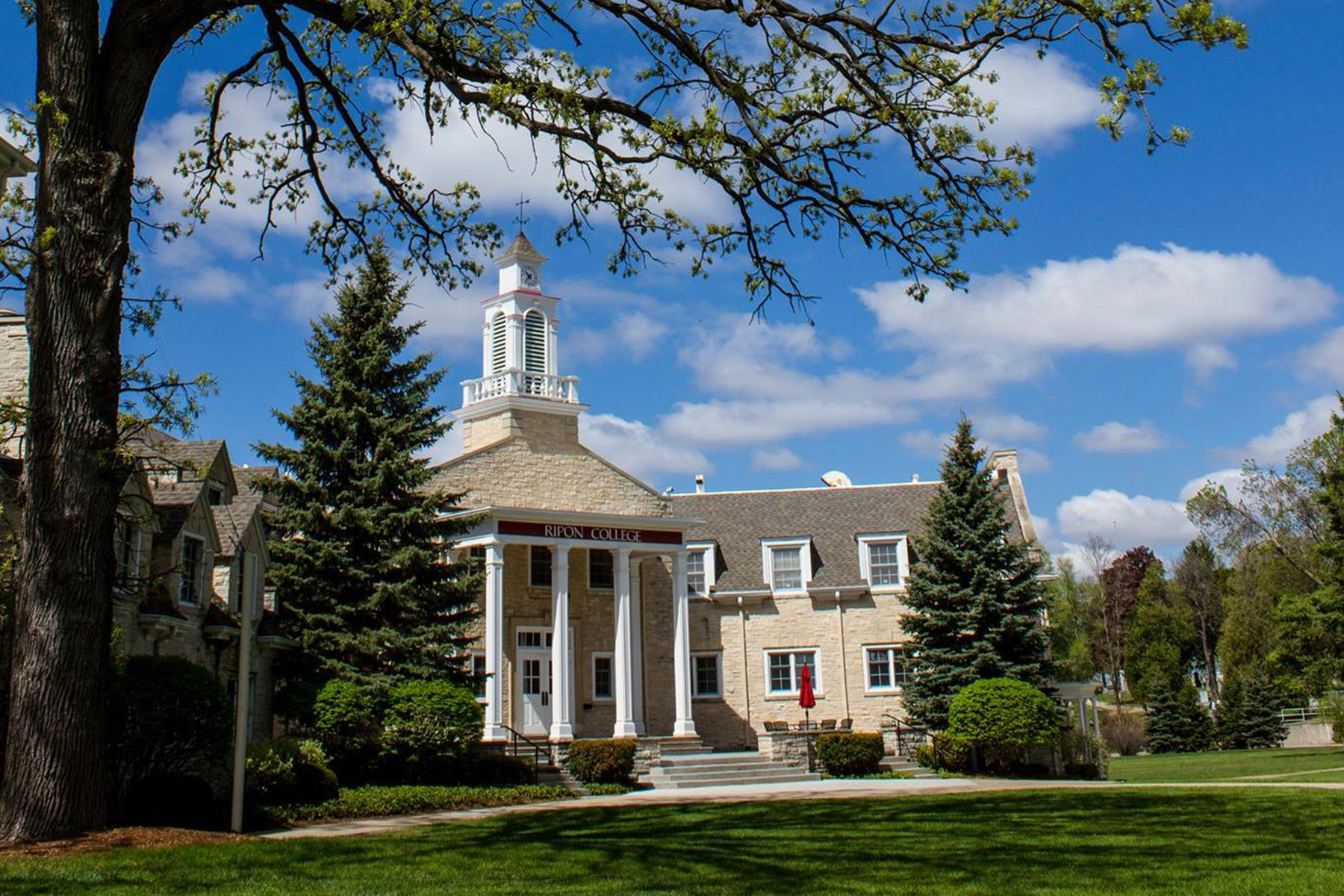 “Unfortunately, we have a history of marginalizing minority groups in our country and creating the ‘other,’ including the original Native Americans, black Americans, Chinese Americans, Japanese Americans, and now Latinx and Muslims among others. However, it has always been those that refused to cower to sinister political agendas and those that stood for what is decent and reflective of our great country who were able to keep us on track.” – Janan Najeeb

Conservative news sites and pundits are falsely accusing Ripon College, a private liberal arts school in Wisconsin, of banning posters that are part of a campus 9/11 memorial display organized by a student political group.

Several versions of the claim, which began circulating earlier this week, were made on newspaper sites, social media and online blogs. Many of the reports claimed college administrators told the student chapter of the Young America’s Foundation they could not hang posters featuring images of terrorist activity because it made Muslim students uncomfortable.

Ripon College administrators, students, staff and faculty have received hundreds of threats by phone, email and online in response to the reports, said Melissa Anderson, a spokeswoman for the college.

A look at one of the claims:

THE FACTS: A conservative student group’s annual 9/11 display has not been banned on campus, Anderson said.

The Young America’s Foundation, a conservative student group with college and high school chapters around the country display 2,977 American flags on the anniversary of 9/11 to honor each of the victims who died across the country as a result of the terrorist attacks 17 years ago.

The foundation’s Ripon College chapter places small American flags on the campus lawn annually on Sept. 11. In a tweet Thursday, Ripon College posted a photo of the Young America’s Foundation 9/11 flag memorial display from a previous year and called it a “great example” of how students engage the community.

But the college, which has less than 800 students, has come under fire by those who claim the student group will not be allowed to display a poster with several images of terrorist activity along with the phrase “Never Forget” this year. The poster includes images such as the beheading of American journalist James Foley, the 2012 attack on U.S. compounds in Libya that killed four Americans, and the 2016 shootings at an Orlando night club. In past years, the student foundation displayed the posters on 9/11.

Anderson said administrators have received complaints from students who found the posters “offensive and distasteful.” She said the college’s dean of students met with the Young America’s Foundation chapter leaders last year to discuss complaints surrounding the posters, but no action or discipline was taken.

In May, the chapter’s new president, Hannah Krueger, asked to schedule a meeting in the new school year with Ripon College’s bias incident team to discuss issues surrounding the posters, according to emails Ripon College provided for The Associated Press to review. The school’s bias incident team is tasked with examining verbal, written or physical acts that target individuals or groups, according to the student handbook.

The meeting between that team and the student group took place Tuesday. Following the meeting, the Young America’s Foundation posted on its website that administrators will not allow the Ripon chapter to hang the posters on campus, spurring headlines about a “ban” on the group’s 9/11 memorial.

“There was no ban,” Anderson said of the 9/11 memorial. “The meeting did not result in any action.”

Anderson said the bias incident team did not take any action during the meeting. She characterized the meeting as a discussion and said the team tried to explain why some people might view the posters as biased against certain people. She added that the university offered up its student marketing resources to create a new poster.

“Eventually something will happen in the world and Muslim Americans will be pushed aside so that another minority group will be targeted,” added Najeeb. “We will be ready to stand Ripon College as it continues its mission to nurture decent, responsible critical thinkers that believe in the importance of building a just society in which every member has an equal voice.” 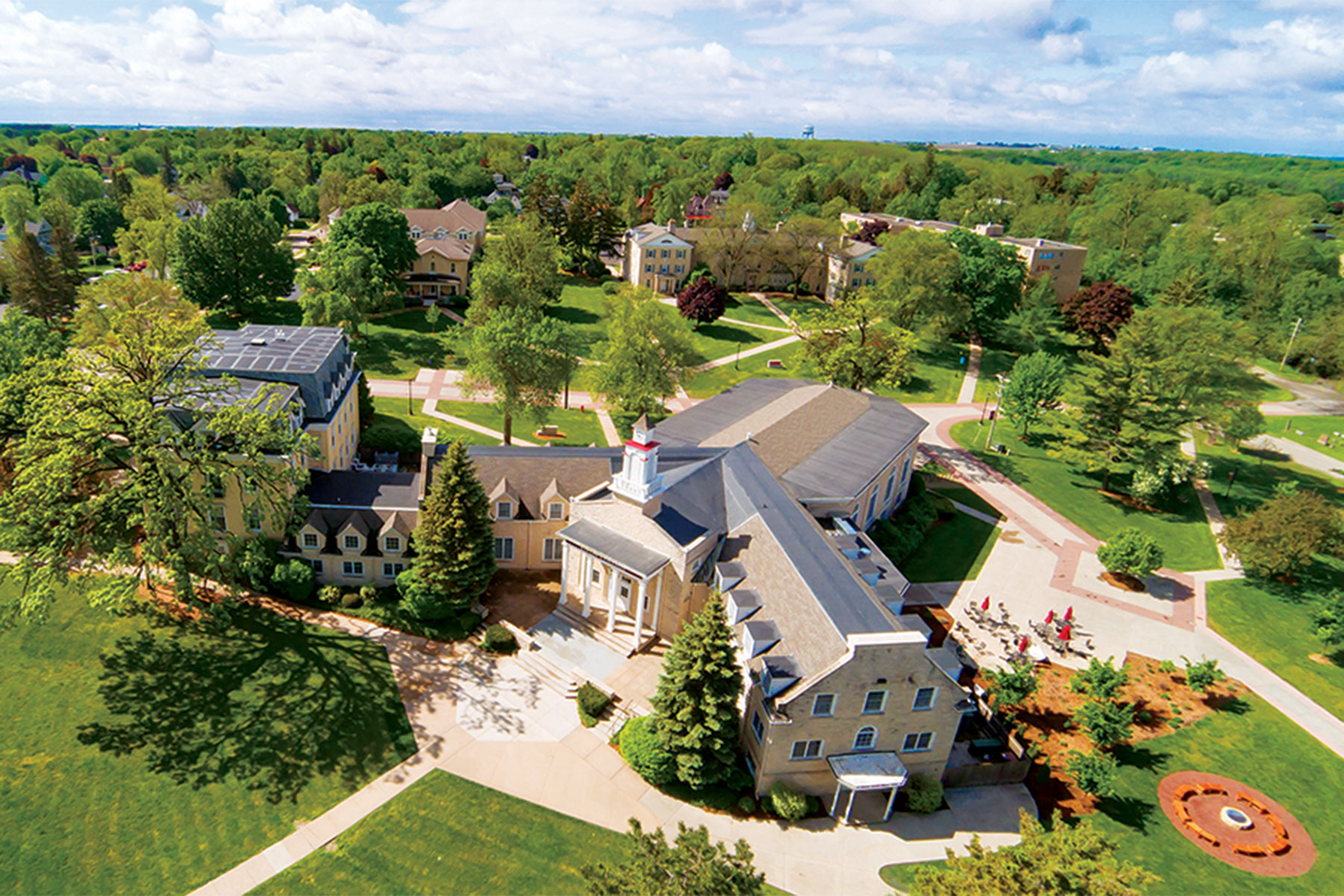 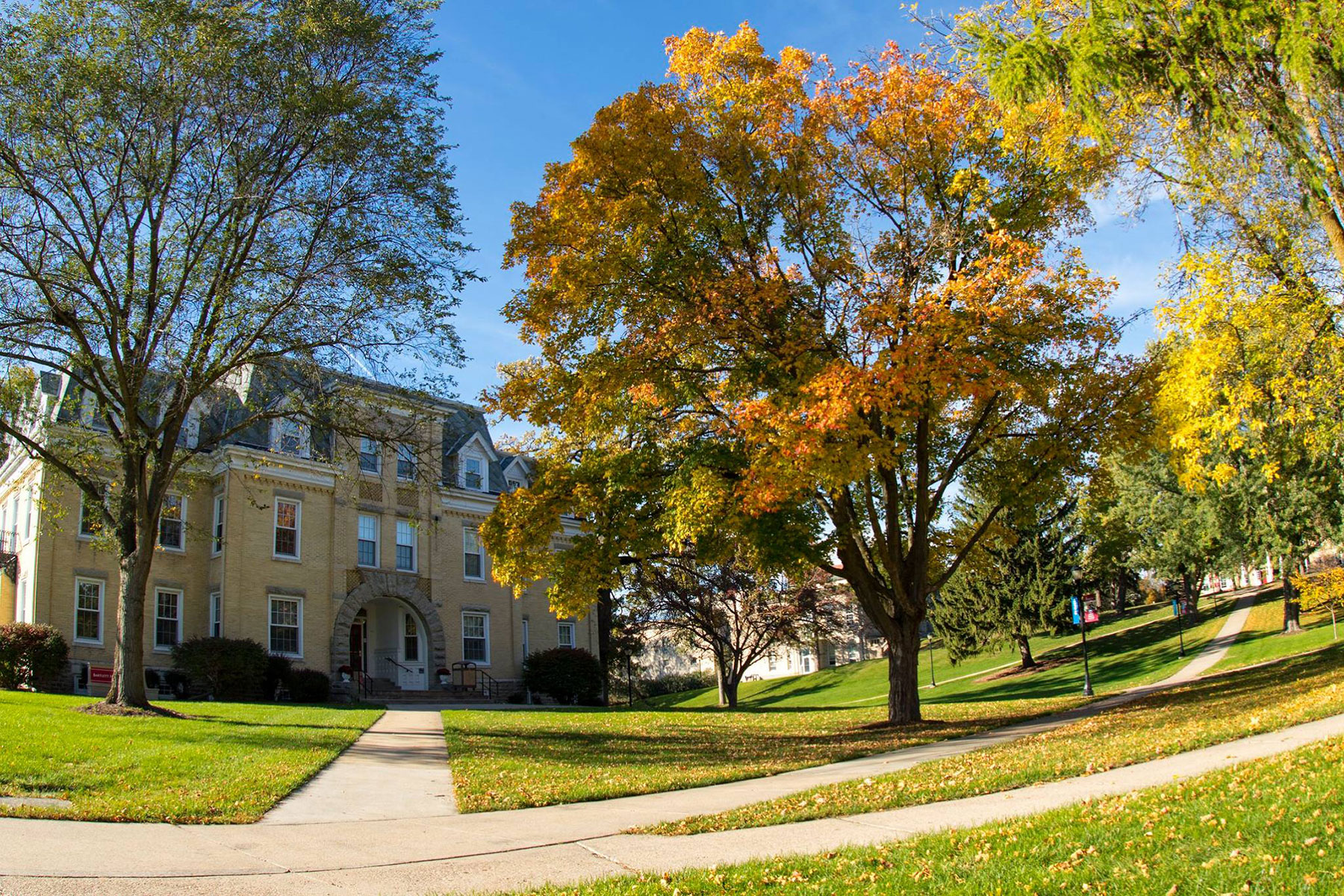 Over the past few days the College that we all care about has had its reputation unfairly questioned and sullied by a series of false and misleading news stories that do not accurately portray our commitment to open and civil dialogue on campus.

I’d like to say a few words about our dedication to freedom of speech, respect and the marketplace of ideas. I also want to tell you what happened so that you will have a greater understanding of the College’s position.

Ripon is one of a very few liberal arts colleges that has consistently welcomed speakers from across the political spectrum. We were recently singled out by Fox News as a school that made a special effort to have all points of view represented on campus.

And we have gone out of our way to host prominent conservatives and liberals because we believe that it is our basic mission to make sure that all voices are heard by our campus community.

I have been personally excoriated by both Democrats and Republicans alike for allowing this speaker to appear, or that book to be read or this film to be shown on our campus. And through it all, we have remained true to our belief that our community is mature enough to make its own judgments about the issues of the day.

We have also worked tirelessly with our student groups that hold different viewpoints to promote civil dialogue and respectful debate. Students involved in our numerous political organizations have often described Ripon College as a place where you can be friends with people who you disagree with politically.

Ripon, as our alumni know well, is a intimate learning environment. We know each other by our names and we always want try to do what is best for our students.

In 2017, as they have done in the past and will do again this year, the Ripon College chapter of the Young Americans for Freedom (YAF) honors the anniversary of September 11th by putting flags, one for each victim of the attack, on our main quad. Each year, I stop and pause for a silent reflection.

Like most Americans, September 11 resonates deeply and I have my own story. I lived on East 13th Street in New York City in 2001 and I watched the Trade Center towers collapse from the fire escape of my apartment. And for two hours I thought my wife, who worked in lower Manhattan and was pregnant with our first child, had been injured or had died. When she finally made it to our apartment with dust in her hair, we wept.

I remember wandering around our neighborhood the rest of the day trying to give blood for the survivors. The firehouse on our street was draped in black for weeks after. It was an incredibly sad time. I know many of you had friends or loved ones who lost their lives that day. We all honor the heroic emergency responses in New York, Pennsylvania and at the Pentagon.

The weeks after September 11 were also a remarkable time in American history. People of different backgrounds and points of view came together to work with each other and find common solutions to difficult problems. I have always kept this spirit of togetherness and purpose in my mind when approaching questions that don’t have simple answers.

In 2017, the Ripon College YAF displayed posters around campus in the days leading up to September 11. The poster was given to them by their national organization based outside of Washington, DC. The group freely put their signs up around campus. It is fair to say that some of our students thought they were appropriate and others felt they were inappropriate. Some students put their own messages next to the YAF posters. Some were defaced or ripped down. There was tension.

As part of the Ripon way, last year our student life staff asked the leadership of various student groups, including YAF, to try and find common ground. There was important discussion and agreement that there were many effective ways to honor the importance of September 11 on our campus.

Last week the Ripon College YAF students approached a group of Ripon College faculty and staff that is charged with advising the administration. The group openly and honestly discussed various options and ideas about this year’s student-led 9/11 commemoration. Nothing was banned. Nothing has changed from last year. Freedom of speech. Respect. Civil dialogue.

What is changing, unfortunately, is that the world in which we live in tends to sensationalize and overplay the desire of our students, faculty and staff to find sensible ways to work together through tough issues. In this case, a single article poisoned an otherwise thoughtful discussion within our community about 9/11 commemoration plans. That article spread, via the Internet and took on added falsehoods. It has led to some of the nastiest and most uninformed comments I have ever heard about Ripon College.

Our small marketing and communications staff has worked assiduously over the past few days on social media and in the press to try to correct the record. We are doing our best. But what is most important to us is that you, the Ripon College community – our alumni, students, faculty, staff and friends understand the truth.

I hope that those of you who know and love the College will better appreciate what has transpired in recent days. I hope that you will tell your classmates and friends the real story. And I hope each of you will remember what Ripon means to you and how much your support means to the future of the College. 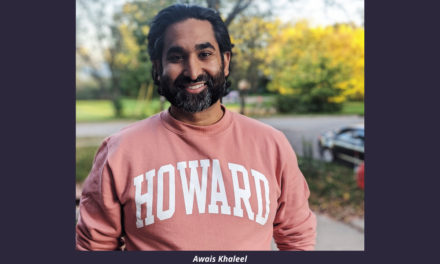 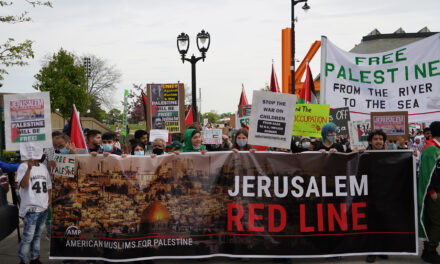