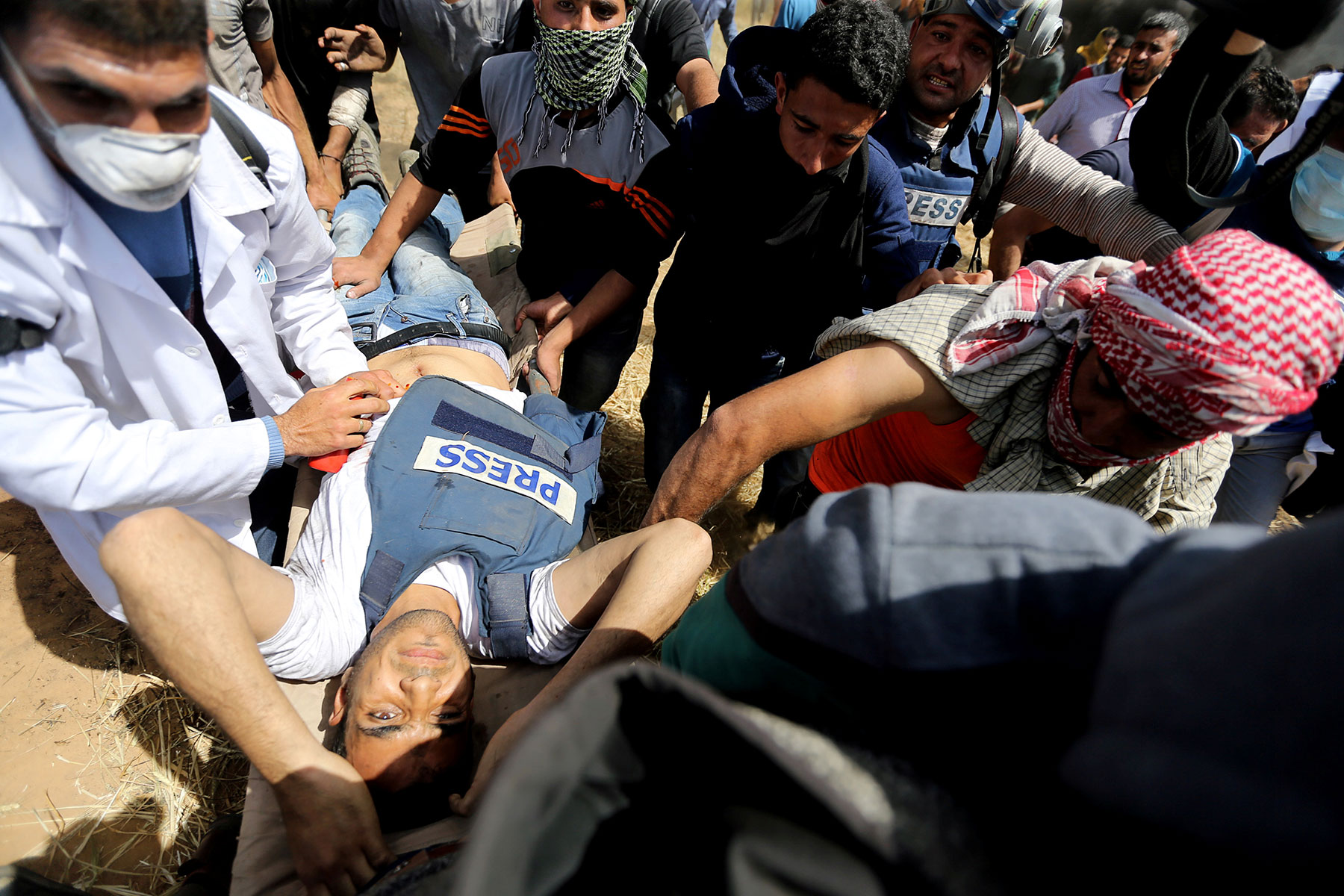 The photographer Yaser Murtaja was shot in the chest by the Israeli army, and four additional journalists were injured by live fire on April 6.

Reporters Without Borders (RSF) condemned the actions by Israeli troops, in which Palestinian journalist Yaser Murtaja was fatally shot at Gaza’s border with Israel, and called for an independent investigation into this crime against press freedom.

Yaser Murtaja was wounded by a shot fired by Israeli soldiers while he was covering the “Great Return March” demonstrations by Palestinians at the border, and died of his injuries during the night. When shot, he was wearing a vest with the inscription “Press” that clearly identified him as a journalist.

“We condemn the disproportionate reaction by Israeli forces, who killed or wounded several civilians including journalists,” RSF secretary-general Christophe Deloire said. “We urge the Israeli government to adhere strictly to UN Security Council Resolution 2222 on protecting journalists, adopted in 2015, and we call for an independent investigation leading to the conviction of those responsible for this crime against press freedom.”

At least six journalists were injured on April 6, mostly by shots or teargas. One of them, Al Aqsa cameraman Khalil Abu Adhra, is in a serious condition.

Many other journalists were injured in similar circumstances while covering the “Land Day” anniversary demonstrations a week ago. Israeli soldiers have killed a total of 29 Palestinians in the past two weeks in the course of trying to disperse demonstrations.

Emotions are running high in Gaza and among the foreign reporters who often worked with Murtaja in Gaza. Aged 31 and the father of a one-year-old child, he was one of the founders of the independent news agency Ain Media (“Eye Media”). 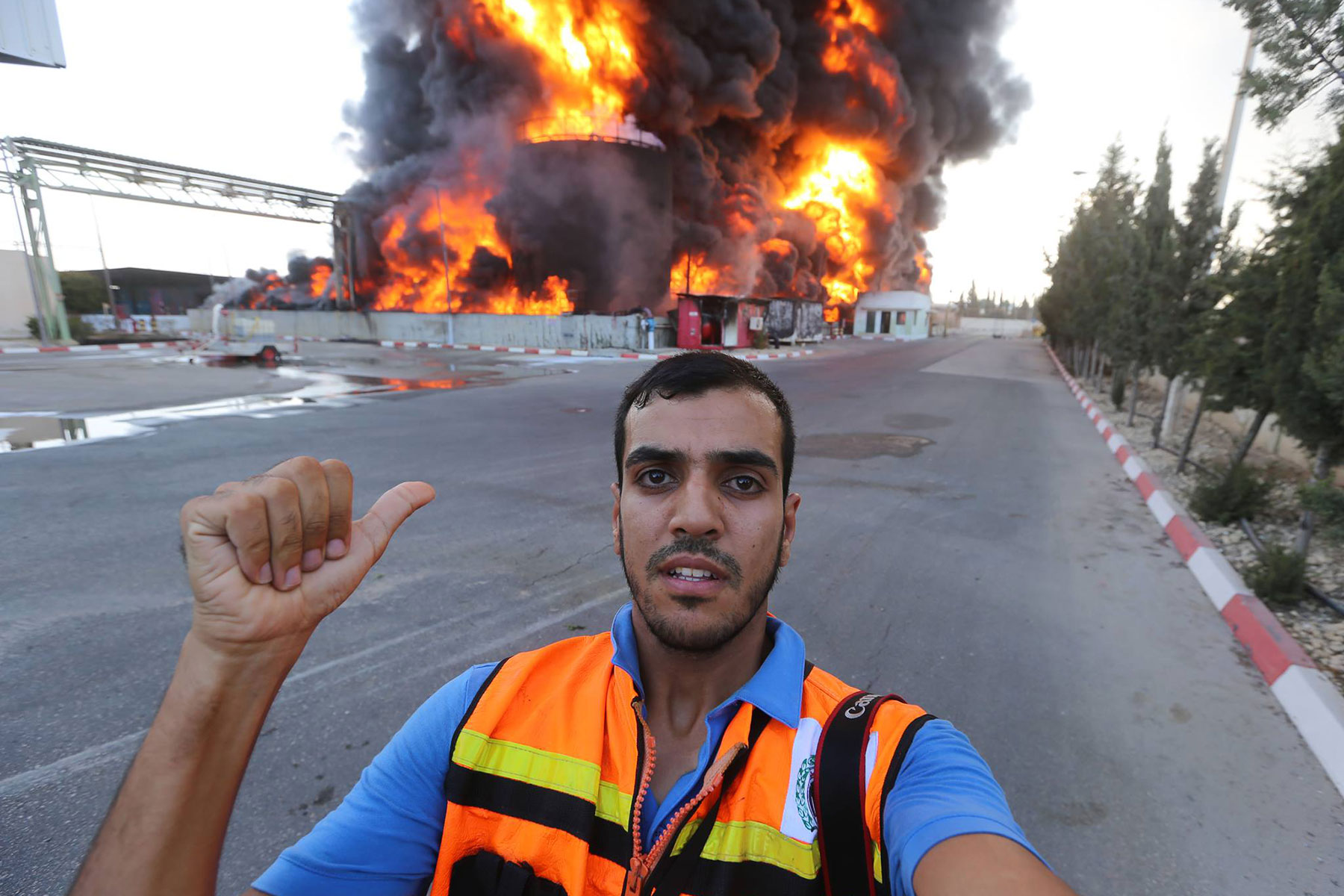