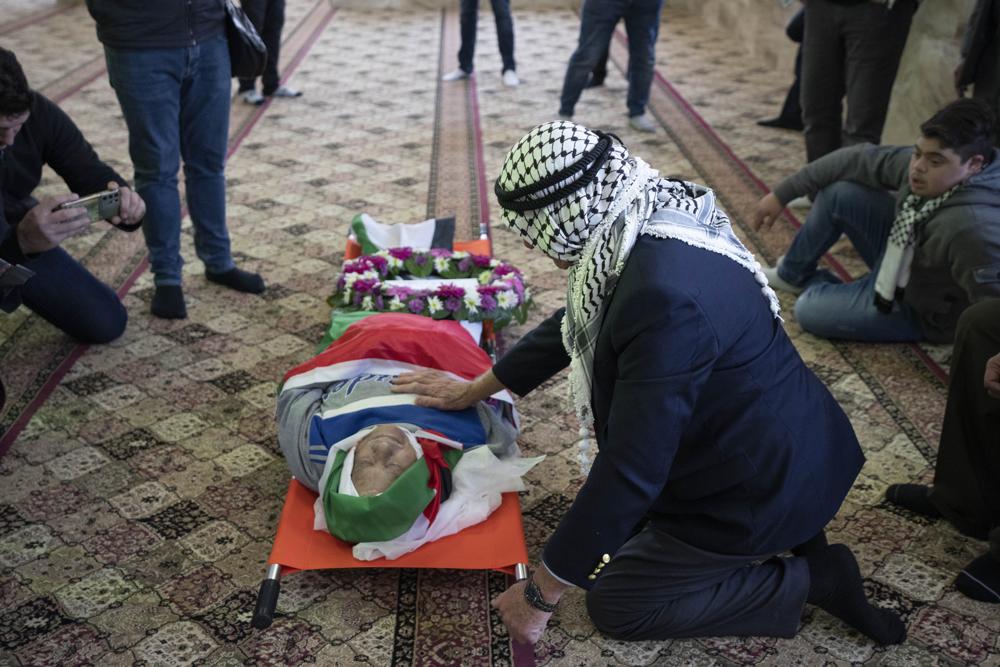 FILE – Mourners take a last look at the body of Omar Asaad, 78, during his funeral at a mosque in the West Bank village of Jiljiliya, north of Ramallah, Jan. 13, 2022. Israel said Sunday, Oct. 9, 2022, that it reached a settlement to compensate Asaad’s family who died earlier this year after he was detained by Israeli troops at a checkpoint in the occupied West Bank, binding his hands and blindfolding him. He was left face-down in an abandoned building after they unbound his hands where he was later found unconscious and pronounced dead. (AP Photo/Nasser Nasser, File)

JERUSALEM (AP) — The family of a Palestinian-American man who died earlier this year after he was detained by Israeli troops in the occupied West Bank said Wednesday they would reject Israel’s settlement offer.

Israel’s Defense Ministry said earlier this week that it had agreed to pay out the family of 78-year-old Omar Assad, who died handcuffed and blindfolded while detained by Israeli soldiers — a rare move to close a case that has sparked sharp condemnation from Washington.

Assad was born in the Palestinian town of Jiljilya but spent about 40 years in the United States. He became a U.S. citizen before he returned to his hometown in 2009 to retire with his wife.

Under the deal, Assad’s family would receive 500,000 shekels, or about $141,000 to drop its court case against the state, the ministry said.

Nawaf Assad, Omar’s brother who splits his time between Virginia and Illinois, said he had instructed their family lawyer to rebuff Israel’s proposal.

“We are not interested in dropping the case for any reason,” Assad told The Associated Press. “No money can replace my brother for his children, for his grandchildren who still call out for him … for his wife who thinks he’s home every time her doorbell rings.”

Questions remain about what happened to Assad after he was detained by Israeli forces at a checkpoint in the occupied West Bank. The Israeli army said troops later unbound his hands and left him face-down in an abandoned building.

Assad was pronounced dead at a hospital after other Palestinians who had been detained found him unconscious. A Palestinian autopsy showed that he died from a heart attack brought on by injuries sustained while he was detained.

The Israeli military reprimanded a senior officer and removed two others from leadership roles after its own investigation concluded that Assad’s death resulted “from a moral failure and poor decision-making on the part of the soldiers.” It was a rare acknowledgement of error from a military that has long come under criticism for rarely holding soldiers accountable.

Assad’s family said they would reject Israel’s settlement so they could continue to push the U.S. to conduct its own independent investigation. Several members of Congress have also called for an American probe.

“If we close the deal, the U.S. government will close the (case),” Assad, his brother, said. “We want justice.”

WMJ editor’s note: Mr. Assad and his wife were residents of Wisconsin. 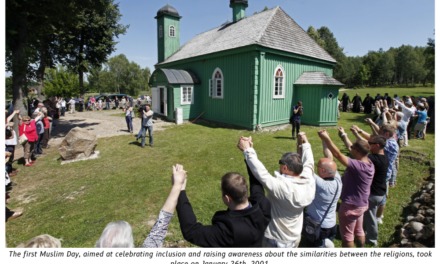 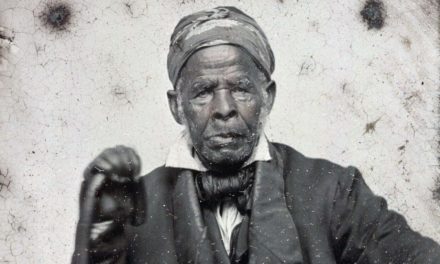