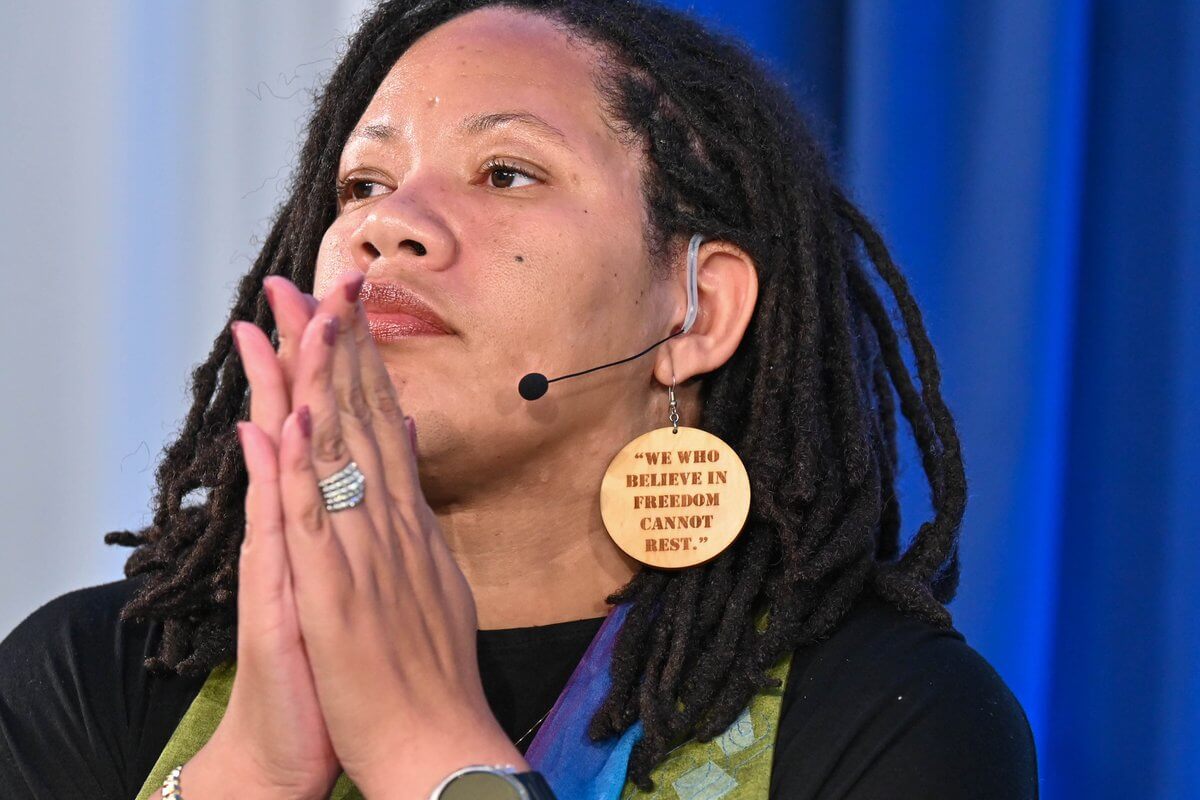 A PHOTO SHARED ON SOCIAL MEDIA OF THE REV. SHAVON STARLING-LOUIS WHO SERVED AS THE CO-MODERATOR OF THE 225TH PRESBYTERIAN CHURCH (USA) GENERAL ASSEMBLY. (PHOTO: TWITTER/@PRESBYGA)

In a decisive vote, 266-116, commissioners attending last week’s General Assembly of the Presbyterian Church (USA) approved a resolution titled, “On Recognition That Israel’s Laws, Policies, and Practices Constitute Apartheid Against the Palestinian People.”

The resolution describes several ways that the government of Israel meets the international definition of apartheid: the establishment of two sets of laws, one benefiting Israeli Jews and another oppressing the Palestinian people; the seizing of Palestinian land and water resources for Jewish-only settlements; denying the right to freedom of residence and the right to a nationality to Palestinians; and Israel’s division of the population along racial lines by the creation of separate reserves for Palestinians.

The resolution urges “members, congregations, presbyteries, and national staff units, including the Office of Interfaith Relations, to seek appropriate ways to bring an end to Israeli apartheid.”

The Presbyterian Church (USA) is the largest Presbyterian denomination in the United States with over 1,190,000 active members at the end of 2021.

David Jones, one of the authors of the resolution, pointed to the 28-3 vote of the church’s International Engagement Committee to pass the resolution on to the General Assembly. He said, “Committee members read the [resolution], looked at the rationale, facts, figures and maps describing apartheid, and learned that criticism of the Israel’s government policies is not antisemitic. They are probably more educated than 98% of Americans about the facts on the ground.”

The lengthy Rationale accompanying the resolution begins by expressing “the hope [that] it will lead to a peaceful reconciliation for the people of Israel and Palestine similar to that which occurred in South Africa when apartheid was internationally acknowledged.”

Prior to the General Assembly, ten former moderators of the church—going back to 2004—issued a statement urging support of the resolution, “For the sake of the Gospel and for the sake of our sisters and brothers in Israel and Palestine.”  They cited the church’s history in the region, going back to 1823, and reminded delegates that the Presbyterian Church is the largest Protestant denomination in the Middle East, with one million Presbyterians in Egypt. “Your vote in favor,” they wrote, “will give hope to our sisters & brother in Christ in the region.”

The Presbyterian action adds to a growing list of church and church-related organizations that have described the Israeli government’s practice of apartheid.

Asked about those who voted “No” on the resolution—those who hesitate to use the word apartheid out of concern for the church’s interfaith conversations and members’ relationships with Jewish colleagues and friends— Jones, said, “The fear of being labelled as antisemitic is real for most Christians, and there has been a constant push by Zionist groups to conflate the criticism of the state of Israel’s polices with being antisemitic or anti-Israel.”

“Still,” he said, “healthy interfaith relationships are built on speaking the truth about all social justice issues.”

In a blog post on the Times of Israel’s website, Rabbi Eugene Korn, former Academic Director for the Center for Jewish-Christian Understanding in Israel, wrote that Presbyterian resolution, “is an appalling document, riddled with untruths, half-truths, legal distortions and deep bias… bearing false witness and [displaying] none of the Christian virtues of love, charity, or fairness.”

But as advocates for a just and lasting peace in Palestine and Israel observe, not a single response to the mounting reports documenting Israel’s apartheid laws, policies and practices has offered a point-by-point refutation of the charges.

John Anderson, Co-Moderator of the Presbyterian Israel/Palestine Mission Network, said, “Once again, the false arguments of antisemitism and delegitimization of the state of Israel draw attention away from the issue of apartheid. The government of Israel and supporters of its apartheid practices cannot deny what it is doing so it must blame the messenger for the message.”

Jones added, “The Presbyterian Church (USA) consistently states that it fully supports the right of Israel to exist as a legitimate state.”

Asked about next steps, Anderson said, “We must continue to educate our congregants as to what apartheid in Israel/Palestine looks like. Now that they have heard the word and are aware of this declaration, they will become more attentive to its reality.”

Anderson added, “Our hope is that still other denominations will join us.” 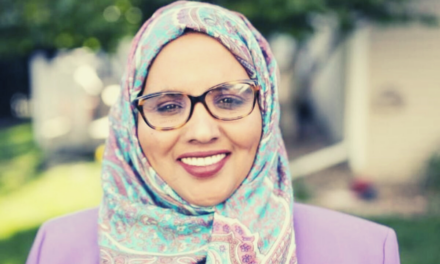 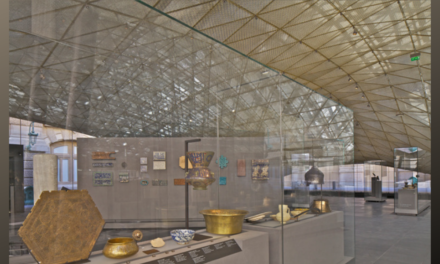 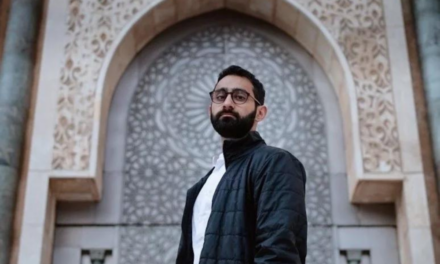