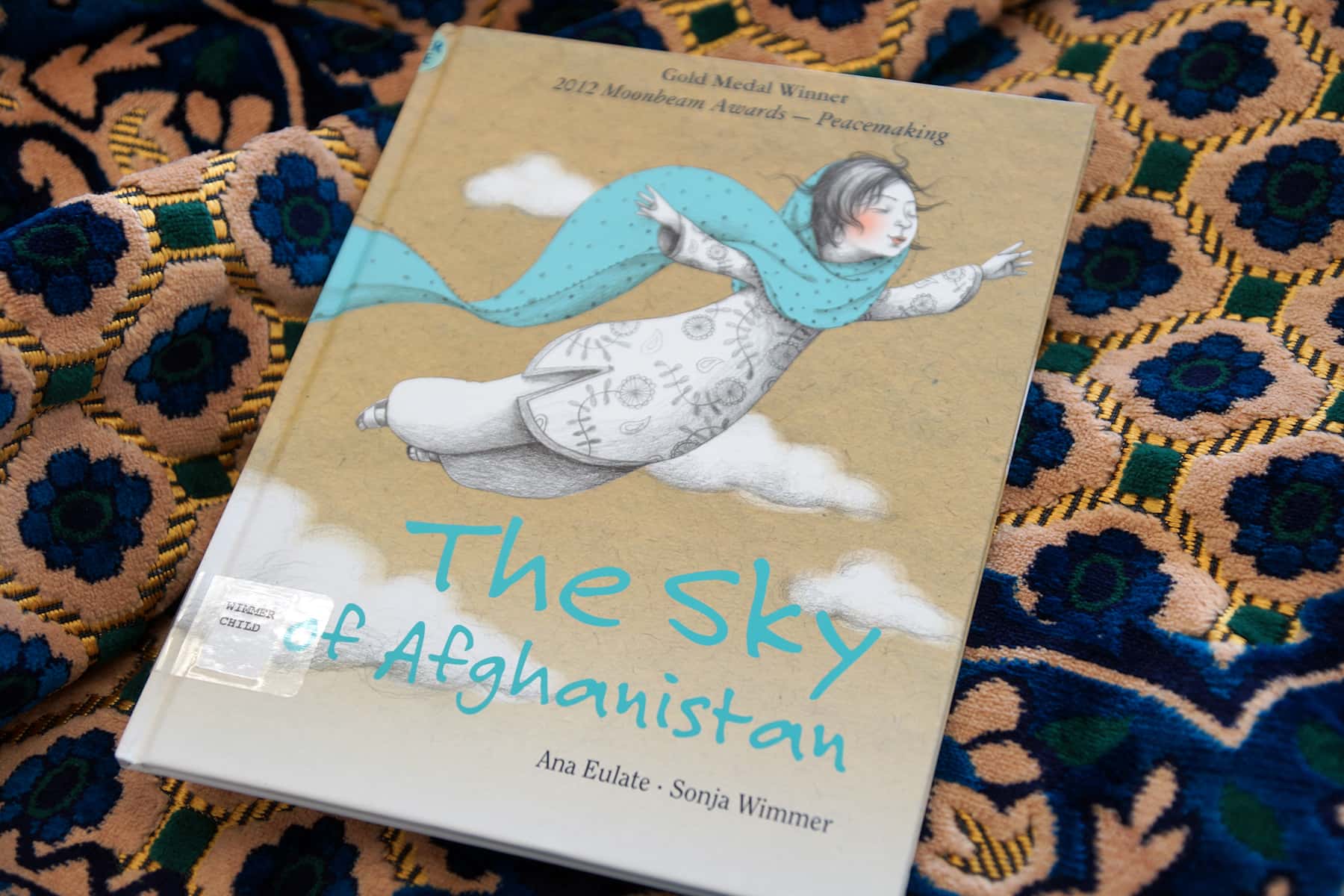 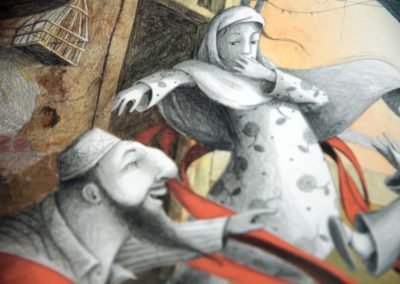 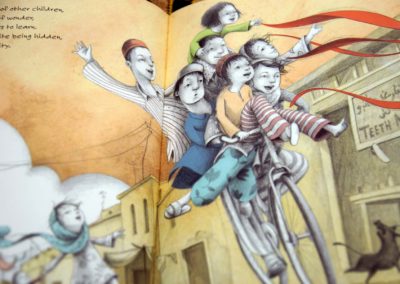 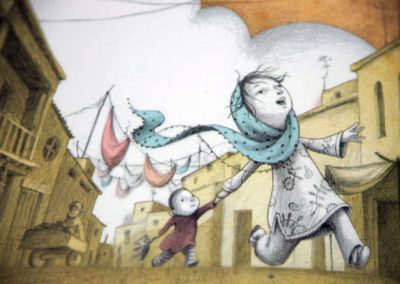 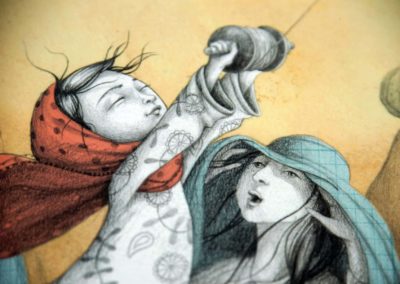 The Sky of Afghanistan

In a country that has seen more than its share of conflict, one Afghan girl has the courage to never give up, to dream of better tomorrows with the “bright kite of peace” flying overhead and eventually morphing into a map of Afghanistan.

Letting her imagination soar, she dreams of a world where “we all hold hands” and “the sound of war has truly gone forever.” She dreams of flowers growing from tanks and toys reclaimed from trash, holding hands and bringing people from all walks of life, all beliefs, and corners of the world together.

Originally written in Spanish by Ana de Eulate and translated into English by Jon Brokenbow, this book is the story of one girl’s dream for her country and the world. Beautiful pencil drawings of the girl flying through the air, of men and women in various garb coming together and a world learning the true meaning of peace underscore the inspirational message this book strives, and succeeds, to put forth.

Often the news media in the West paints the Middle East, and Afghanistan in particular, as a hot bed of unending violence and war, soldiers and terrorists, deserts and wastelands. We forget that there are innocents, both child and adult, that aren’t involved, that simply are born, live, and die there, people who would love to see a peaceful world and the rebuilding of an ancient nation.

We forget that while an area might be in a state of unrest, it isn’t nearly as simple as that. And we forget to see the possibilities of peace for that area. We forget to strive for peace even in the face of conflict. Those living in the area can’t ignore or forget it. This book reminds us of that. It shows us their hope for the future.
Ages 5-7. 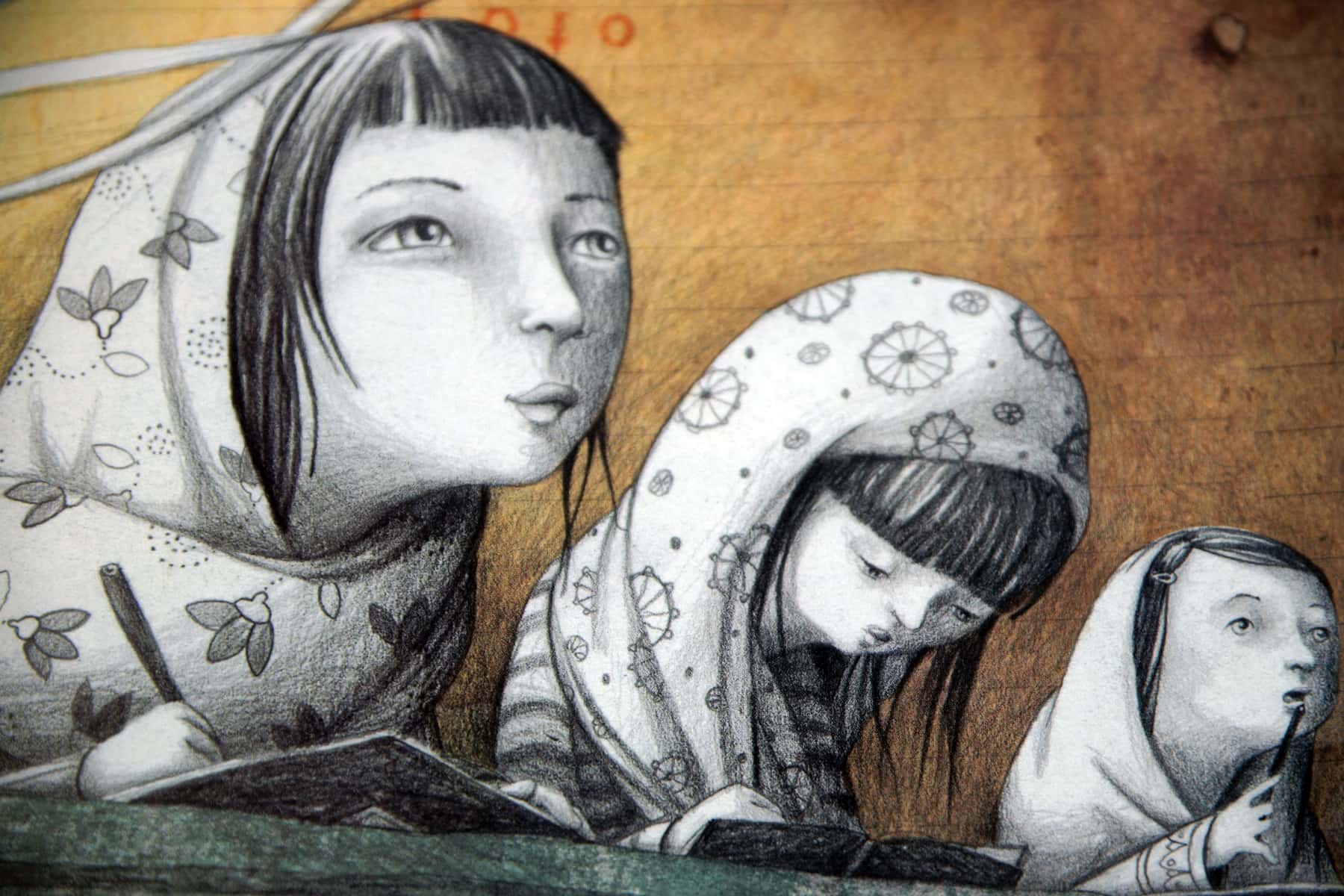 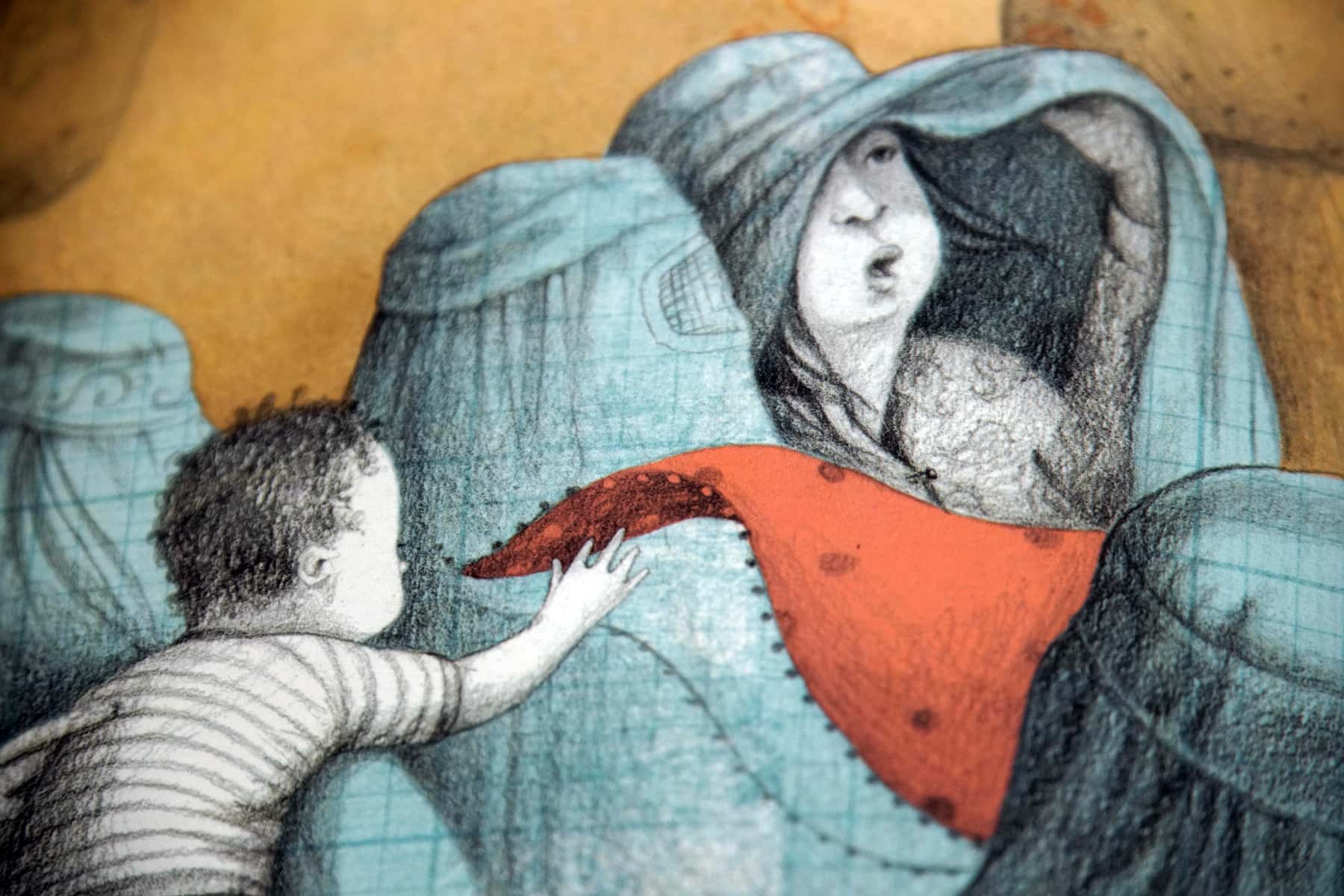 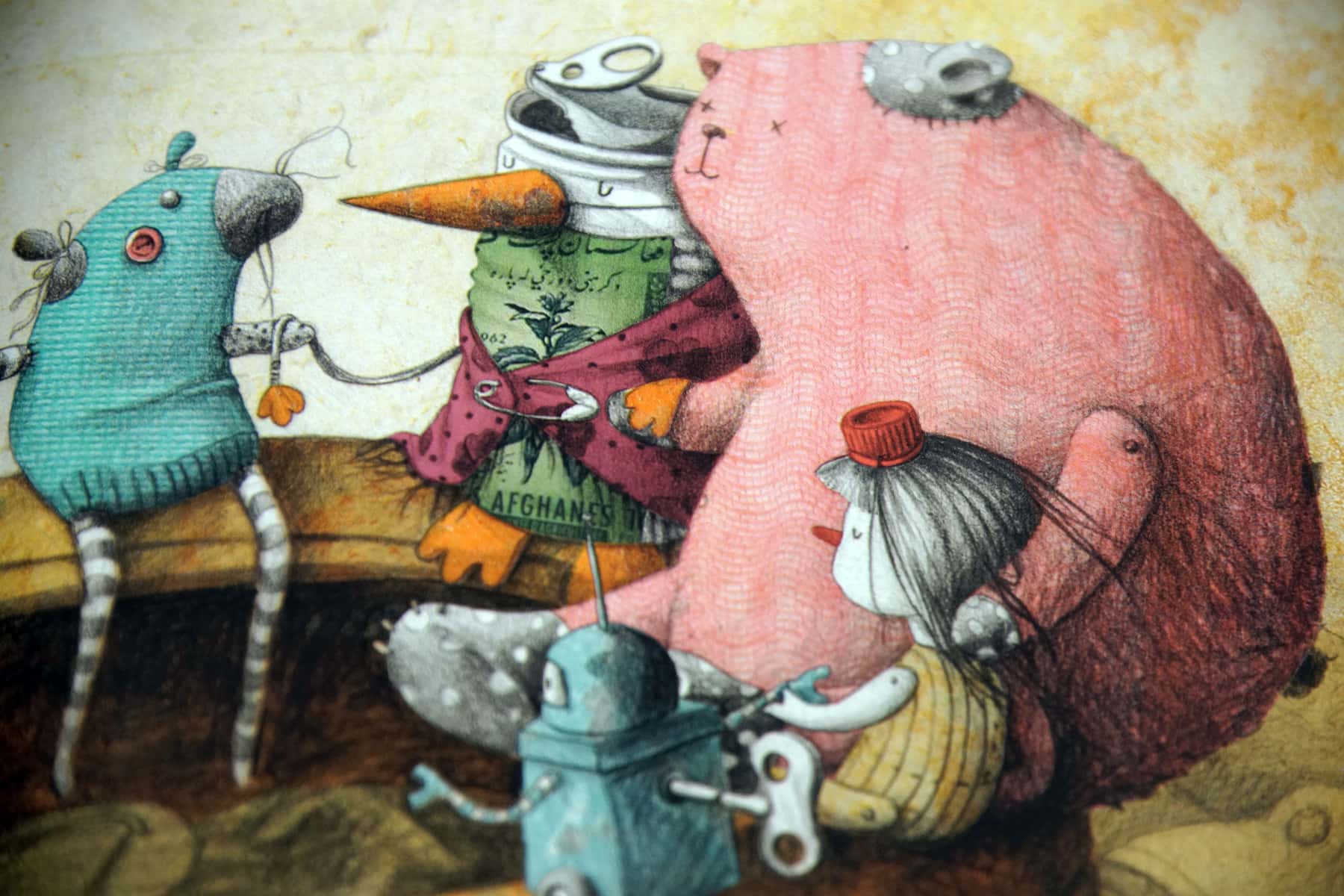 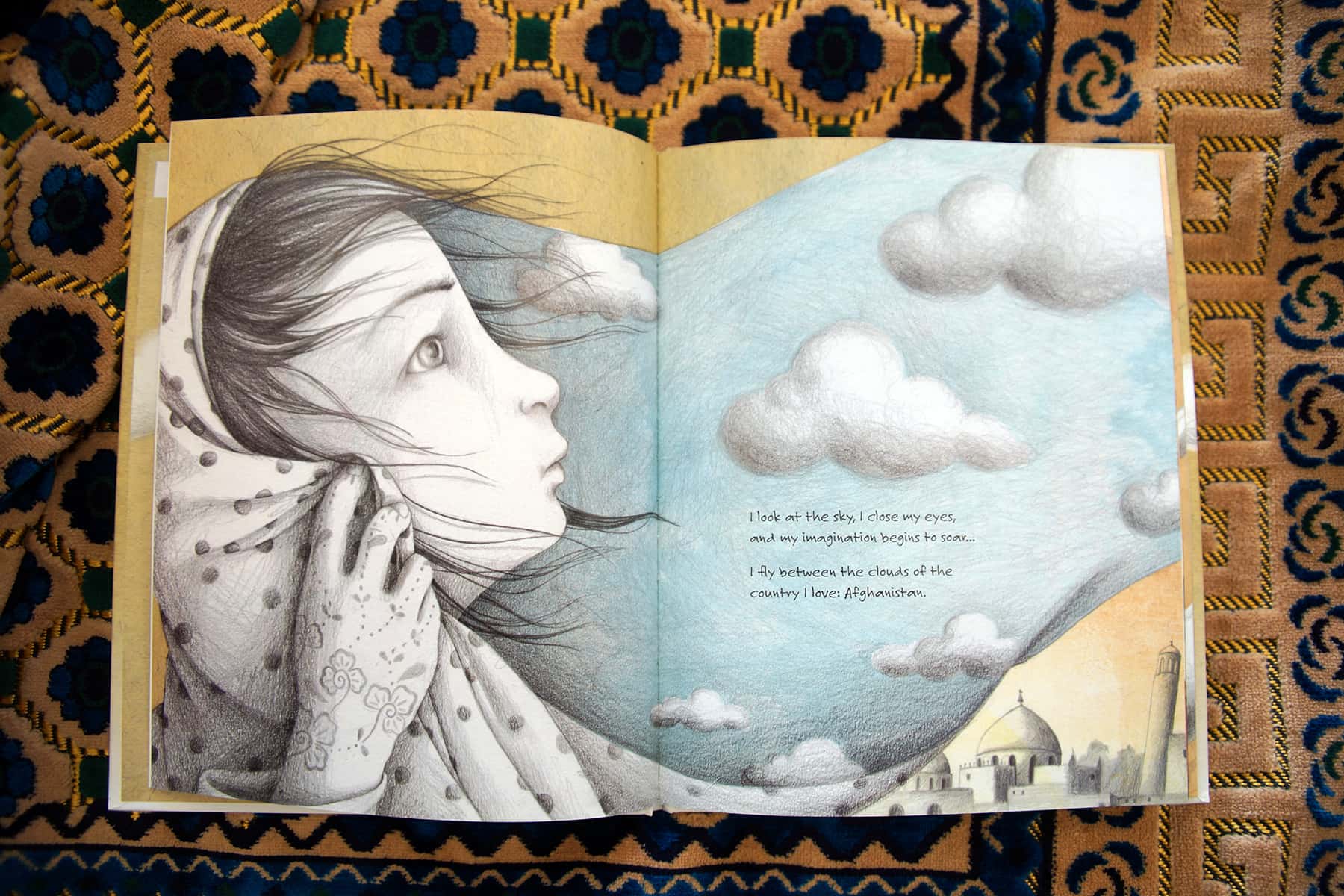 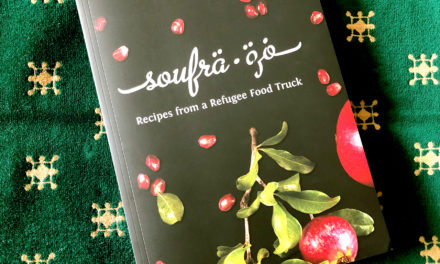 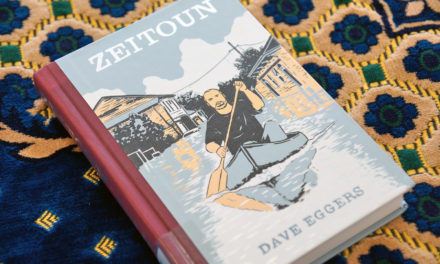