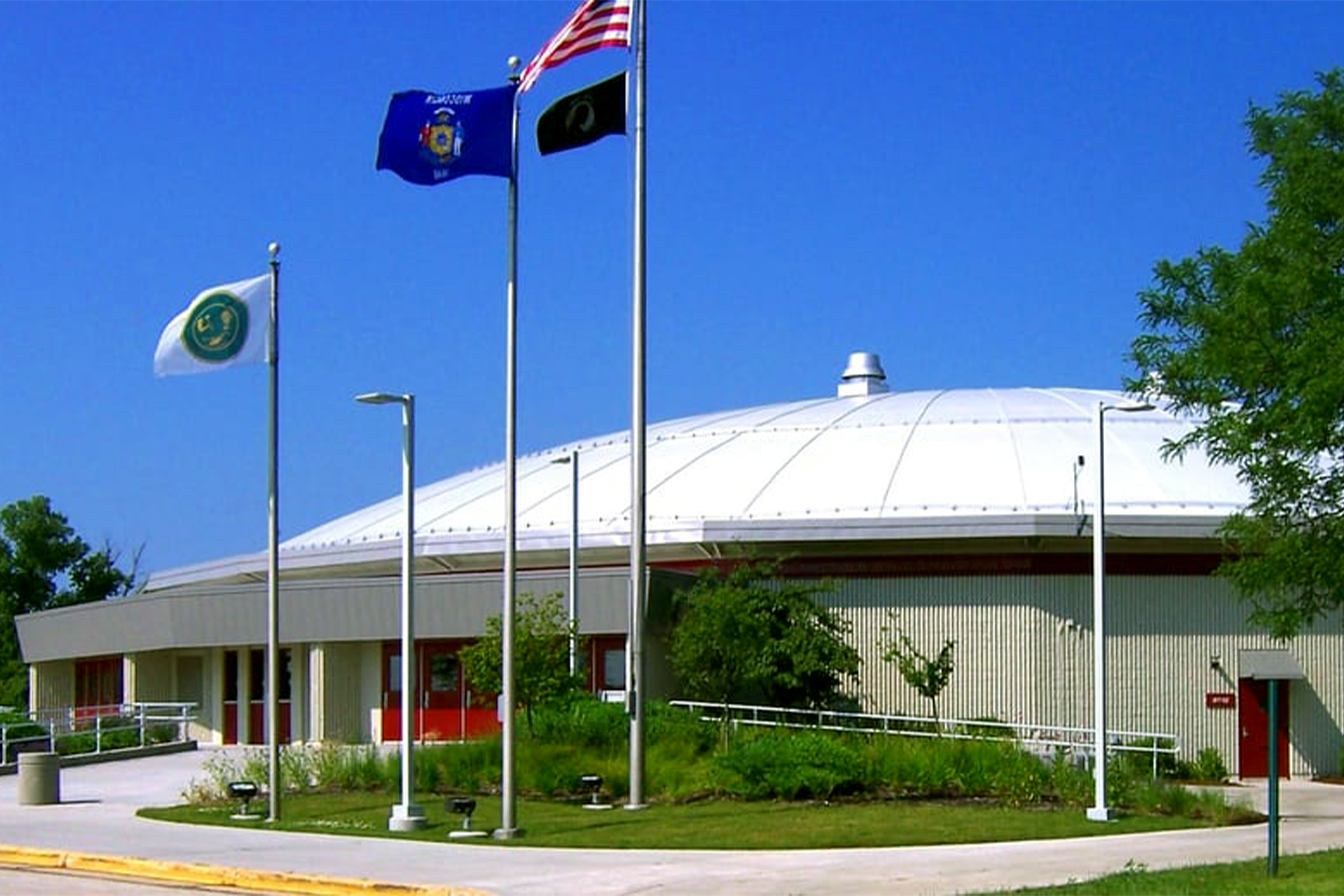 The Muslim community is extremely concerned and angered that a national hate group found refuge and comfort in Waukesha County.   On Friday, the entire Waukesha Expo Center had barely 30 cars  and even fewer on Saturday, these included Expo staff.  Nonetheless, we know from many massacres at houses of worship, including  the Sikh Temple in Oak Creek, it takes only one indoctrinated extremist to perpetuate an act of horror.

On Friday, May 10th and Saturday, May 11th,  the Waukesha County Expo Center was the venue for an Islamophobic conference being marketed as a “Midwest National Security Conference.”  The conference included keynote speaker John Guandolo, a disgraced FBI agent turned full-time anti-Muslim conspiracy theorist.  Guandolo is well known for inciting hatred towards American Muslims with statements such as:  Muslims are working in hotels and buying gas stations and convenience stores in the name of preparing for a” jihad in the United States;”  that American mosques “do not have a First Amendment right to do anything;” and firing all Muslims from the U.S. government does not violate the First Amendment because Islam is not”merely a religion” but rather a “totalitarian system.”  In addition to Guandolo, the conference advertised 8 other national Islamophobes known for whipping up anti-Muslim hysteria.

John Guandolo had scheduled three trainings in Wisconsin in April of 2018  but the venues in Green Bay, La Crosse, and Pewaukee all cancelled their contracts and refused to host him, some within 12 hours of the conference start time.

The Waukesha County Expo Center is under the jurisdiction of Waukesha County Executive Paul Farrow.  In spite of the fact that dozens of organizations expressed their concern, fear and disgust that a national group would bring their hate and bigotry to Waukesha,  County Executive Paul Farrow said that contractual obligations and free speech concerns prevented him from taking any action,  yet when asked to stand up for his Muslim citizens by affirming that they will always be welcome and protected in the county he represents, he declined to issue a statement.   This lack of leadership is deeply disappointing.

City of Waukesha Mayor Shawn Reilly is to be applauded for releasing his statement:

“I respect and value people based upon their actions and deeds, not because of their religion, color or any other characteristics.

I am personally offended and saddened when I hear individuals or groups attempting to incite violence towards others based upon hatred of race, religion or other characteristics.  I encourage all to participate in dialogue that dispels stereotypes and to support efforts that promote understanding and acceptance instead of divisiveness.”

The Muslim community calls upon all elected officials and law enforcement officials, as well as Waukesha citizens to reject Islamophobes, xenophobes, anti-Semites and all who preach hate and division.

The Muslim community calls upon all elected officials to address the reason that Islamophobes are choosing to bring their hate to Waukesha County.

The Muslim community calls upon all elected officials, law enforcement and all Waukesha citizens to uphold our American values and ensure that Waukesha County continues to welcome and protect all of it’s citizens regardless of religion, race or ethnicity.

Various organizations in the Greater Milwaukee and Waukesha areas expressed concern and sent statements, some of these are included in this issue of the Wisconsin Muslim Journal. 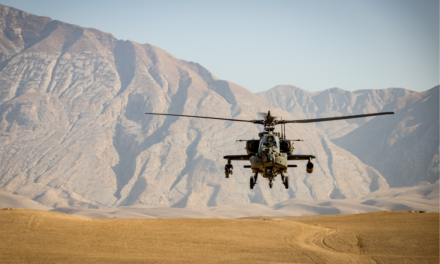 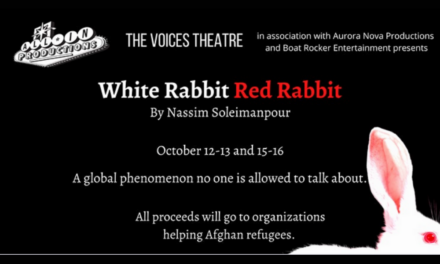