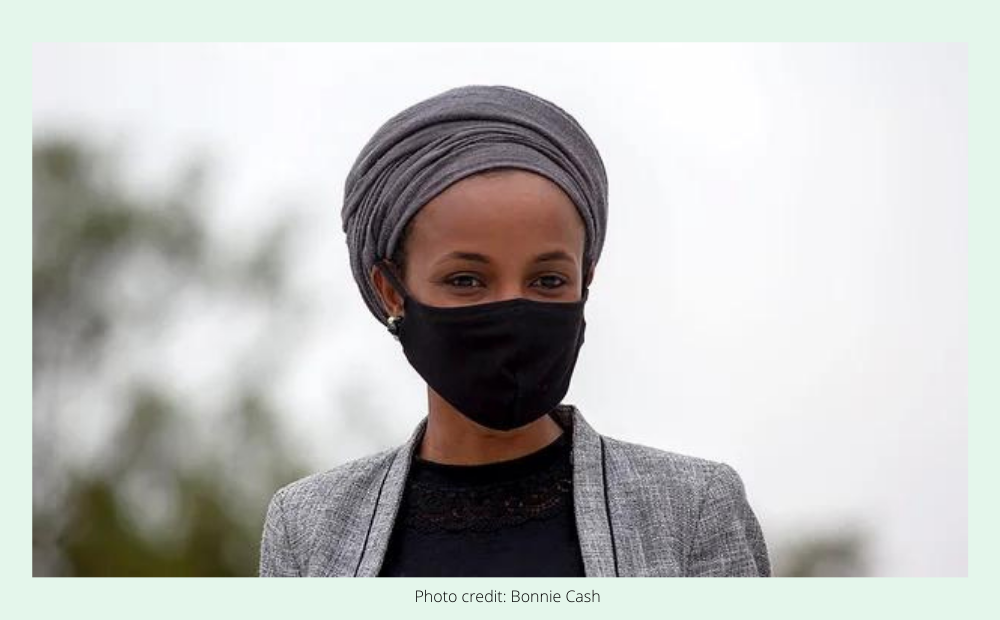 Rep. Ilhan Omar (D-Minn.) on Tuesday reintroduced legislation seeking to repeal an 18th-century law that was used as justification for the internment of Japanese Americans during World War II and, more recently, for the Trump administration’s ban on travelers from Muslim-majority countries.

The bill, called the Neighbors Not Enemies Act, was unveiled in a press release Tuesday from Omar’s office, with the congresswoman joined by 40 co-sponsors in backing the repeal of the Alien Enemies Act of 1798.

The act, part of the Alien and Sedition Acts, remains in effect to this day, though the three other bills targeting immigrants and foreign nationals during times of war have since expired or been repealed.

The Alien Enemies Act specifically allows a U.S. president to decide how individuals from an enemy country should be “apprehended, restrained, secured and removed” during wartime.

Omar, who first unveiled legislation seeking to repeal the act last year, said Tuesday that the centuries-long law is “xenophobic” and “must be taken off the books.”

“No one should be targeted based solely on their religion, ethnicity or national origin,” added Omar, one of the first Muslim women to serve in Congress.

“This outdated law allows the president to detain and deport immigrants based solely on their nationality,” the Minnesota congresswoman added. “It was used to justify Japanese American internment, and the Muslim Ban by the Trump Administration.”

“We must close all policy loopholes to prevent more pain to be inflicted on our communities,” she added. “It’s way past time we put this hateful law in the dustbin of history where it belongs.”

Former Democratic Rep. Mike Honda (Calif.), a Japanese American internment camp survivor, said in a statement included in Omar’s press release, “it is past time we repeal the last vestiges of the archaic laws known as Alien and Sedition Acts of 1798.”

“I am proud of Rep. Omar for leading this vital piece of legislation,” he added.

The congresswoman first introduced the bill last January, when it was referred to the House Judiciary Committee. However, the legislation, introduced during the final year of former President Trump’s administration, never received a vote on the House floor. 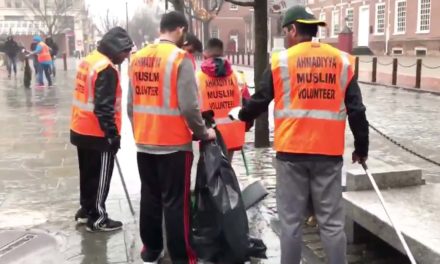 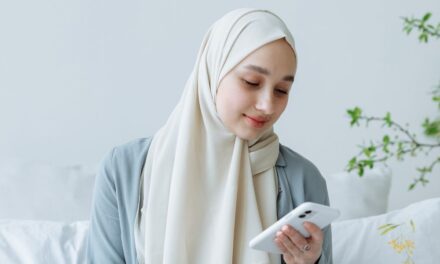 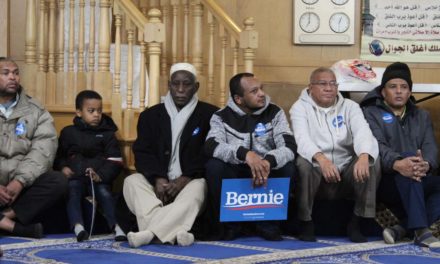