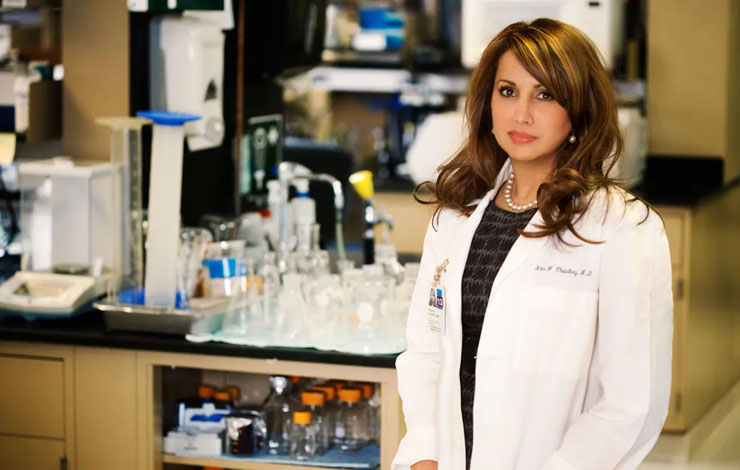 NEW YORK: Renowned Pakistan origin cardiologist known as a “Cardiac Magician,” Dr. Hina Chaudhary, who researches cardiac regeneration in which dead heart cells after a heart can be regenerated, has been named amongst the top science fellows by the National Institute of Health in the US, ARY News reported Friday.

Her research revolves around the process of new heart muscle growth after a patient suffers a heart attack. She’s been named one of the top fellows by the NIH for the National Research Service Award and is an Irving scholar.

Dr. Hina Chaudhary has more feathers to her cap as she has featured amongst the top-20 most influential women in science in the entire Islamic world.

She is a cardiologist, scientist, and entrepreneur, who won a research grant of $2.9 million a few months back from NIH to further her study into cardiac cell rejuvenation. The findings, it was reported, of her team’s study could lead to new therapies for repairing the heart and other organs.

Hina W. Chaudhry, MD, Director of Cardiovascular Regenerative Medicine at the Icahn School of Medicine at Mount Sinai, is the Principal Investigator for this four-year award.

An official Facebook page of US Embassy Pakistan shared her achievements on a post earlier today to mark an achievement for Pakistani women using hashtags #MuslimWomenInScience #MuslimsinUSA #USPAK #ThankYou! 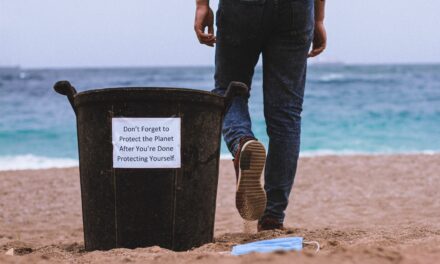 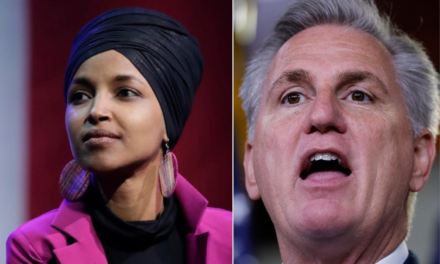