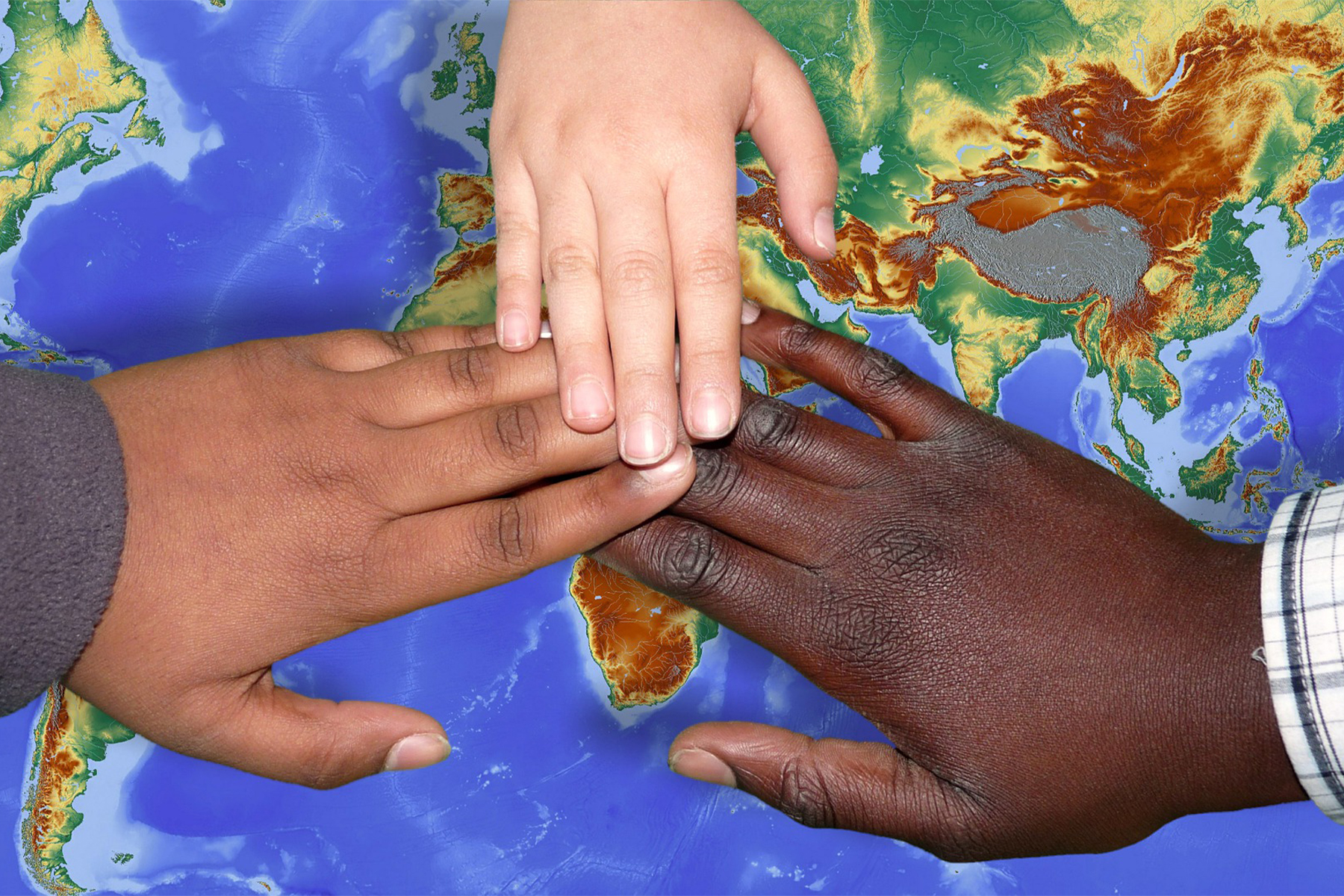 Close to 300 Christians celebrating their holiest day, Easter, were murdered by suicide terrorists, and about 500 were injured in Sri Lanka on Sunday.

We stand in solidarity with Sri Lankan Christians and convey our deepest sorrow. May God give comfort to their loved ones and may He bless the injured with a quick and lasting recovery. May Sri Lanka, a lush, green, beautiful country, follow New Zealand’s example by rising above hatred.

Minorities throughout the world are under attack. We must work with each other.
We stand in fellowship with Sri Lankan Muslims who have been under attack for several years and have informed the Sri Lankan government of the existence of an extremist group three years ago.

Suicide bombings in Sri Lanka has historically been carried out by the Tamil Tigers, who are Hindus. In fact, they have been described as the inventors of modern-day suicide bombings.

Is it possible that a Muslim extremist group is emerging in Sri Lanka?

It is also important for scholars to dwell on the rising nationalism which is merging into fascism. Indian Hindu Nationalism, which has caused Genocide Watch to issue a genocide warning for the Indian state of Assam, the Chinese mix of Communist and nationalist chauvinism that has sent 2 million Uighur Muslims to the concentration camps, and White Nationalism are all similar in their world outlook to ISIS ideology.

We people of faith must pray that God keeps all innocents safe and guide all oppressors to the path of peace and co-existence.

God controls the world, we don’t. However, we have a responsibility to act and the freedom to speak up. 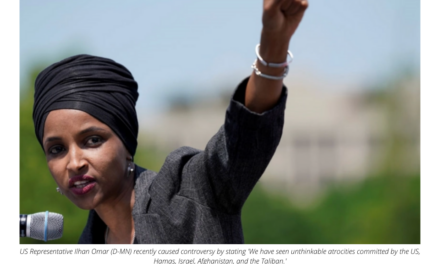