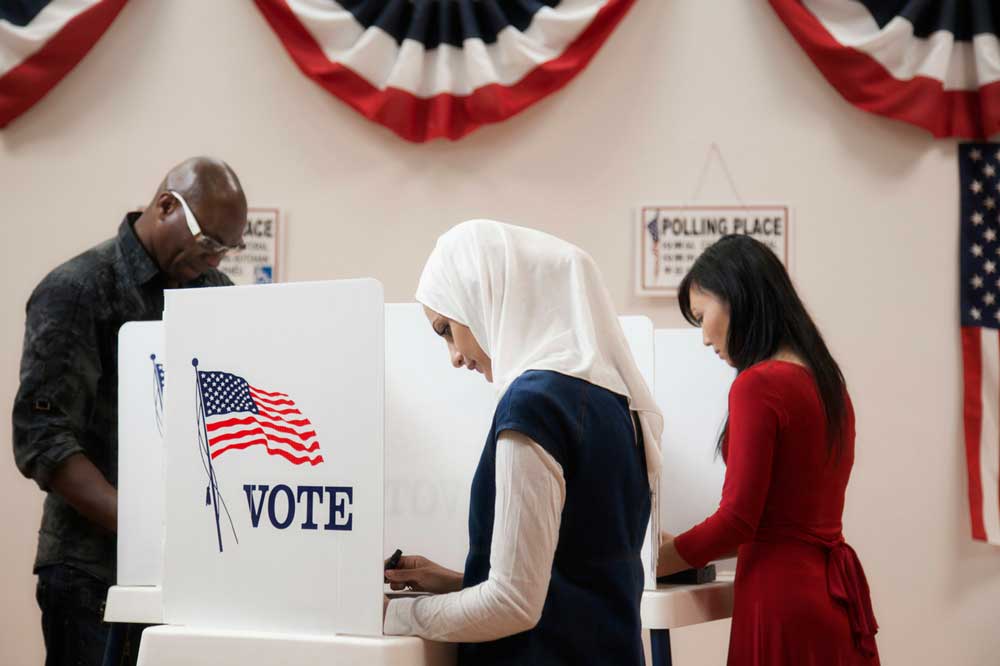 Photo courtesy of the Institute for Social Policy and Understanding

As campaigns for the Nov. 8th mid-term elections kick-off this week following Tuesday’s primaries, Wisconsin Muslims, like Muslims nationwide, are more politically engaged than ever before. Wisconsin Muslim Civic Alliance is working to rally Wisconsin Muslim voters behind candidates who share their values.

Muslim civic engagement nationwide has risen sharply since 2015, multiple research studies show. Not only are American Muslims more likely to vote than many other groups, they also volunteer with and donate to political campaigns.

“Muslim Americans have a wider understanding of civic engagement,” said Masooma Haider, M.A., whose award-winning research analyzed the rise in Muslim civic participation after 2016. In an interview in January on Deep Dives with ISPU (Institute for Social Policy and Understanding), Haider said American Muslims’ voter registrations and active political participation, including campaigning, donating and running for office, has significantly increased in recent years.

While many assume the rise in Muslim American civic activity is a reaction to the stigmatization that took place during the Trump presidential campaign and administration, Haider said she found that it had more to do with changing demographics in the American Muslim population. The second generation of Muslim Americans and beyond, who were born in this country, many who grew up after 9/11, are less interested in assimilation and “head-down” politics, she said. They are “reformists” who see systemic problems as something to change.

Looking ahead to the Nov. 8 election, 91.2% of American Muslim respondents to the Council on American-Islamic Relations (CAIR) 2022 Mid-term Election Survey stated they are likely to vote in the November election; 85.2% reported they were likely to vote in their state’s primary elections, which took place Tuesday. In addition, 35.8% said they plan to donate to a political or social campaign, 35.4% plan to volunteer with a local charity or civic-minded religious organizations, and 23.8% plan to attend a candidate forum.

An ISPU study released in July of Muslims in Illinois reports strong civic engagement among Illinois’ Muslims. Researchers Dilara Sayeed, Ph.D., of the Illinois Muslim Civic Coalition and Joseph Hoereth, Ph.D, director of the University of Illinois-Chicago, said on a Deep Dives with ISPU podcast these findings probably also reflect attitudes of Muslims in other states.

Of the Illinois survey respondents, 75% were registered to vote and an additional 16% expressed intent to register. They were also more likely than the general public to engage in volunteering and other civic activities. Twenty-three percent volunteered for a political campaign in the past 12 months, compared to 17% of the general public, indicating that though Muslim Americans are a small percentage of the general population, they punch above their weight in the political arena.

Wisconsin Muslims back Evers and Barnes 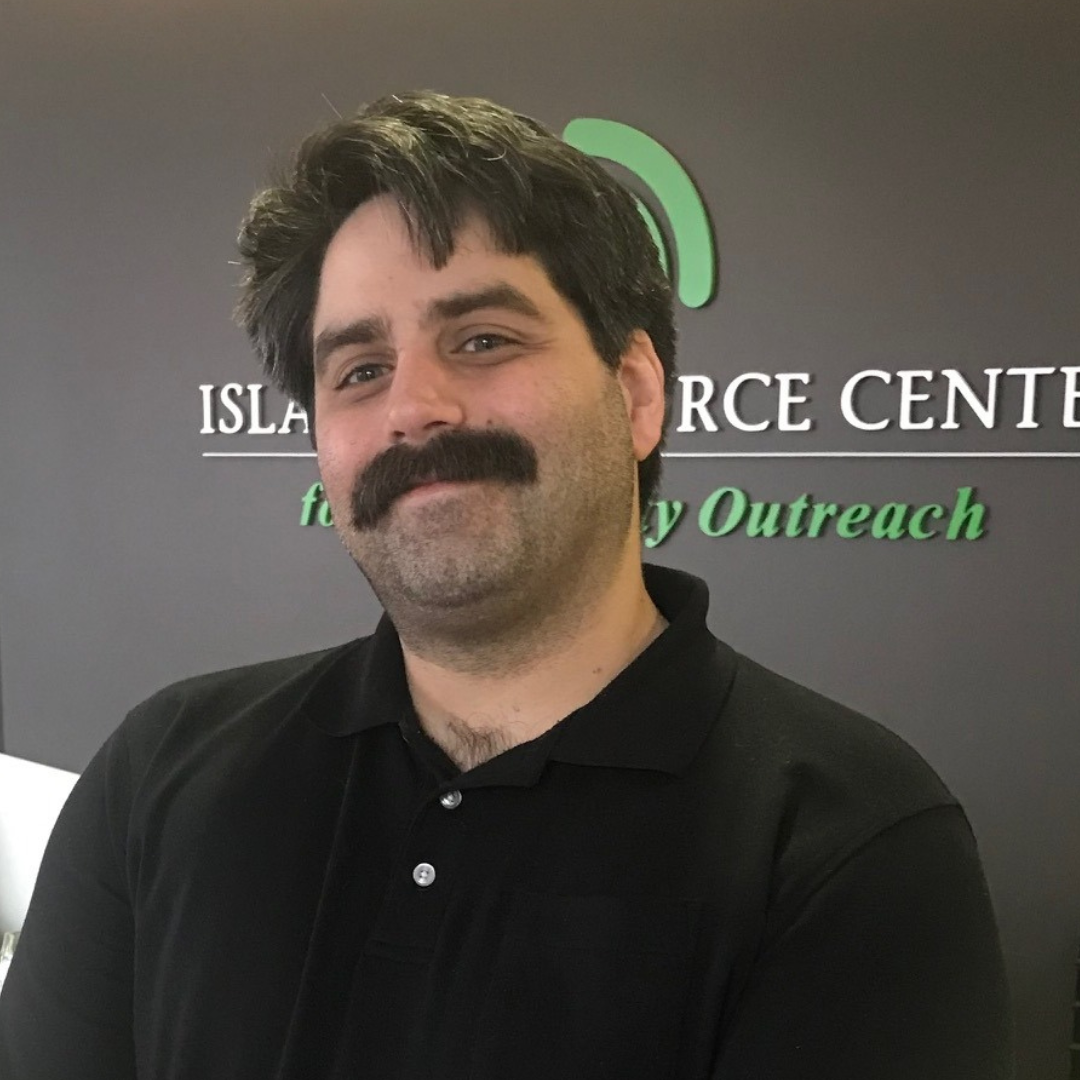 WMCA “organizes voters and engages with elected officials to advance Muslim rights at the local, state and federal levels,” its website says. It hosts civic educational events, implements voter turnout initiatives and candidate training, and endorses and promotes candidates. WMCA endorsed candidates for Tuesday’s primary elections and circulated supporting messages for them through social media, emails and other communication in the Muslim community, Malas said.

Muslims definitely make a difference in elections, he added. “Our Muslim organizations and our community are very active.” In addition, Muslims participate in interfaith and intercultural events, create alliances and spread the names of candidates, “adding votes not only among the Muslim population but also from other groups with whom we maintain very close relations.” 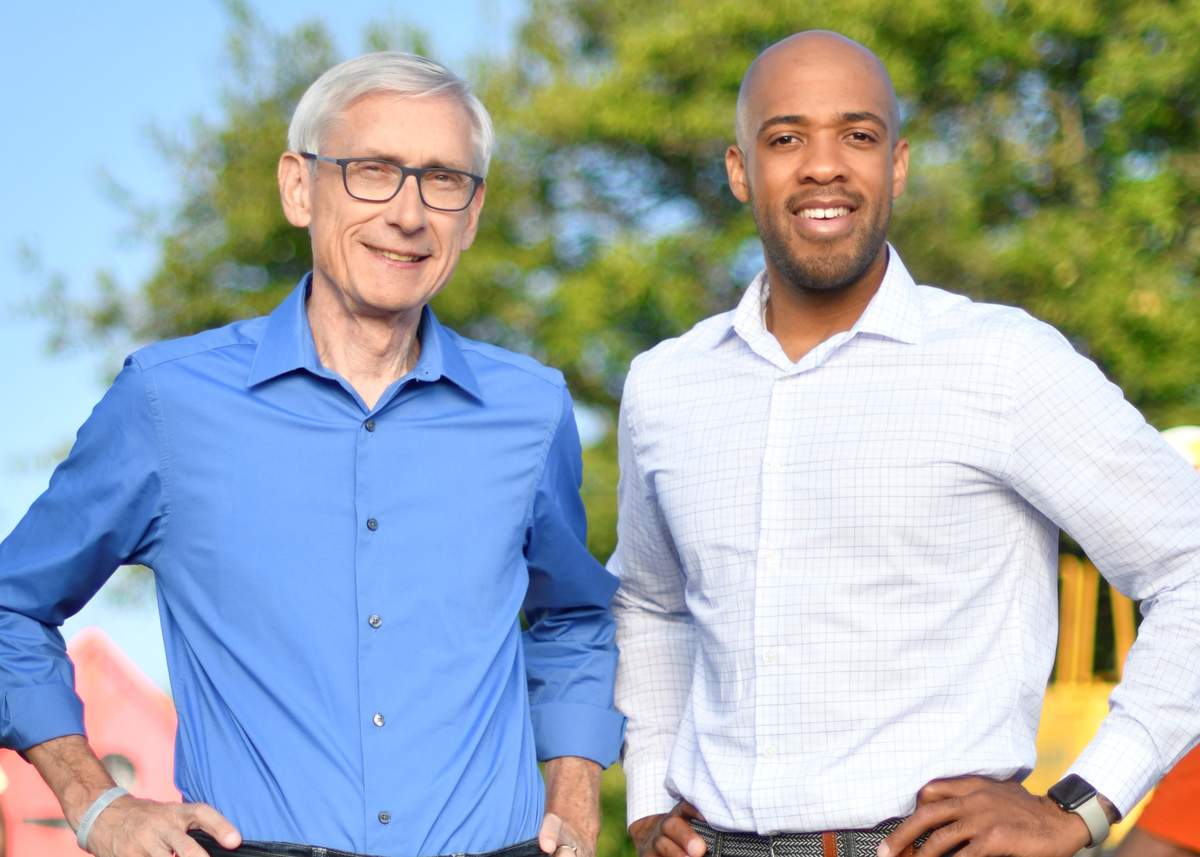 “Syed Abbas ran in the most competitive assembly primary in the state against strong, well-funded candidates,” Malas said of the former Madison City Council president who faced four other Democratic candidates to represent District 46, encompassing Sun Prairie, Stoughton, the village of Cottage Grove and some of east Madison. “Despite that, he finished in a very strong second. We really think he will have many more opportunities in the future.”

Dane County Supervisor Melissa Ratcliff won that race with 36.2% of the vote followed by Abbas, a Madison alderman, who won 22%.

“Although we recognized it was nearly impossible for Mohamed to advance as a write-in and win the ticket, campaigning in the primaries was a good way for him to get his name out,” Malas said. “Mohamed has distinguished himself as a very intriguing and noteworthy candidate.” 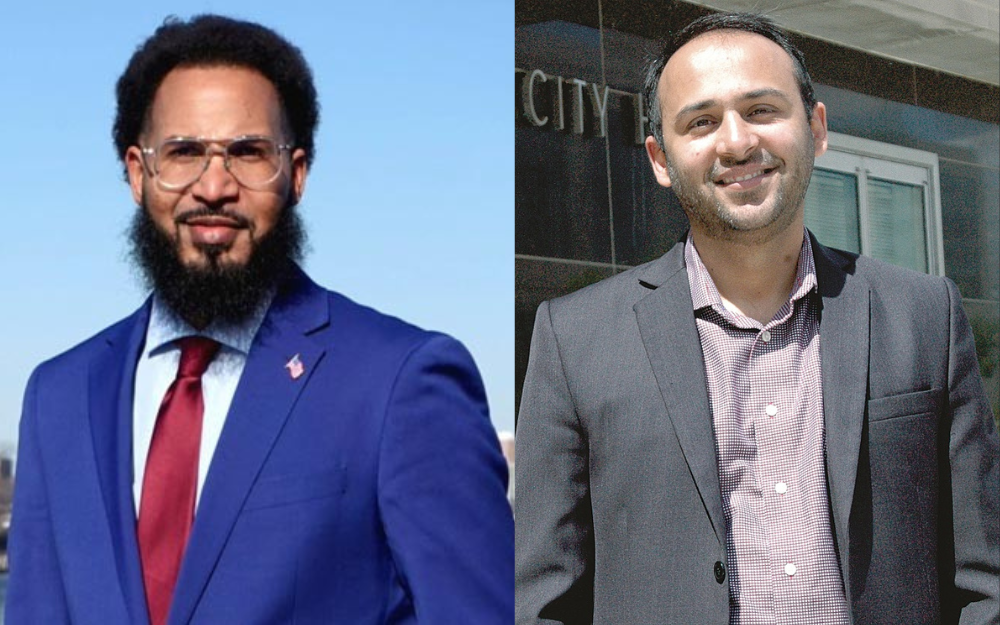 In an interview yesterday with the Wisconsin Muslim Journal, Awad said he is looking forward to working with Ball, the current MCSO’s deputy chief, in her role as sheriff. “When Denita Ball put her name in the hat, I felt her heart was in the right place,” he said.

Running for sheriff was a mission to correct problems Awad saw at the MCSO, he said. “Muslims are supposed to be model citizens. That’s what I want to teach my girls.” Awad has three daughters. That includes speaking out when something is wrong, he said. “That’s the attitude I took with me when I went into law enforcement.”

Awad joined the MCSO in 2017 as a correctional officer and was promoted to the rank of lieutenant in February 2020. Nominated by his peers, he was selected to receive the 2021 Sheriff’s Leadership Award.

“I believe the reason I was promoted to lieutenant quickly, and was recognized by my peers, was because they saw I did things right and handled situations honestly and fairly. I handled situations without controversy and proved to be an asset,” Awad said. “As Muslims, we are supposed to set the standard.”

Awad also became known as someone who was not afraid to shake things up. In a pre-primary interview with Urban Milwaukee, he talked about the “toxic culture” he found in the wake of the David Clarke administration and his desire to change it. He was also interviewed on The Tory Low Show on 101.7 Truth Radio yesterday where he discussed problems he sees at MCSO and his optimism that Sheriff-elect Denita Ball will be able to change the direction of the MCSO.

Awad said the toxic culture is a major factor behind staffing shortages at the MCSO and those shortages create significant problems. “As a Muslim, I had to speak up for what is right,” he said. He decided to run for sheriff because there was a ceiling to the influence he can have as a lieutenant.

The experience of running in the primaries expanded Awad’s perspective on civic engagement, he said. “I look forward to working with the WMCA in the future, assisting wherever I can. I realize there is much more to be done.”

Another Muslim candidate, Democrat Sambda Baldeh, ran uncontested in the primary to continue to represent State Assembly District 48, which includes the north and east sides of Madison. He has been representing that district since January 2021 and is the first Muslim in the Wisconsin legislature.

“Muslim candidates help bring down some of the negative stereotypes we have been fighting for decades,” Malas said. “Americans want leaders they can trust. They are sick of being lied to. They want representatives who will be honest and prioritize their constituents’ interest over corporate or selfish interests. Muslim candidates are the answer many Americans are seeking.” 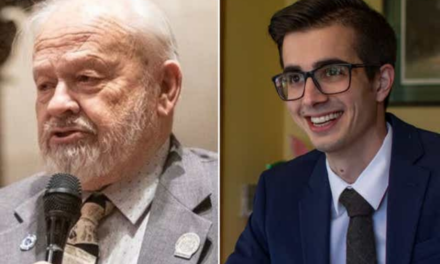