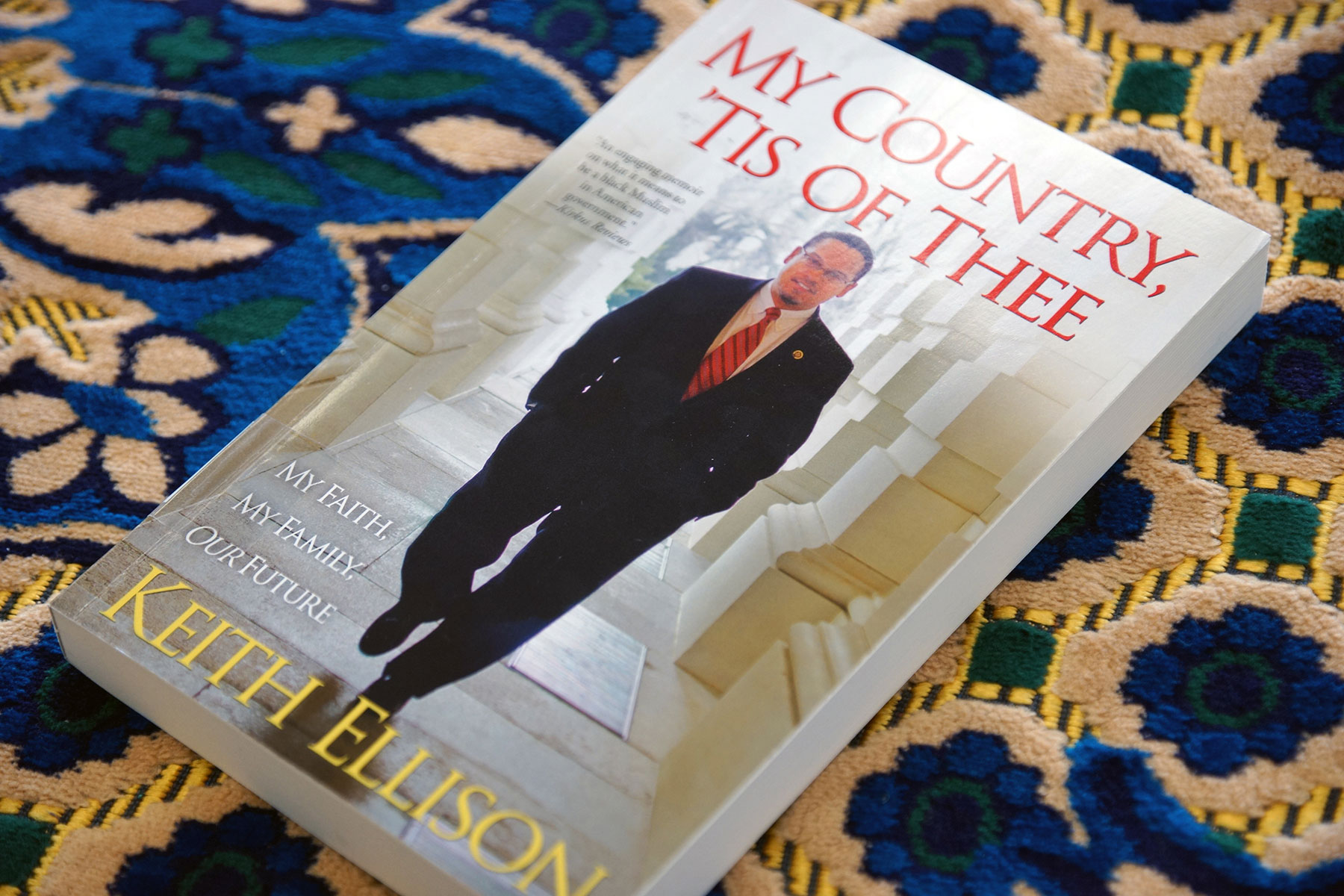 On January 2007, Keith Maurice Ellison became the first Muslim elected to the U.S. Congress, and has served there as Representative for Minnesota ever since. As a Black Latino Catholic convert to Islam, in a district with fewer than 1 percent Muslims and 11 percent Blacks, Mr. Ellison certainly understands what it is to fight for what you believe in.

My Country Tis of Thee is his memoir. It tells of Ellison’s childhood in 1970s Detroit and Minneapolis where hard work and discipline were rules, not exceptions. It tells of the stories his family told of the struggles to achieve racial equality under Jim Crow.

It even tells of how, in response to the country’s increasing political polarity, it has become essential to find a more balanced, fair approach to society, that today’s politically extremist views will only backfire. It also tells of a man who has spent his career fighting back against injustice and who realized that he could do more by participating in government to change the status quo than remaining behind and criticizing it.

Interestingly, if you look the title up online you will find contradictory reviews. Publishers Weekly found the title to be somewhat disorganized, “lackluster and meandering.” They also found it repetitive and vague. Kirkus Reviews, on the other hand, raved about his memoir. They found it engaging, empowering and passionate.

While reviewers might argue over whether the book is insightful and engaging or simply disorganized and rambling, one thing is clear. Mr. Ellison deserves a second look. You might be surprised what you find. Besides, a little controversy and a good old fashioned debate on merits never hurt anyone. Mr. Ellison might even welcome the challenge.