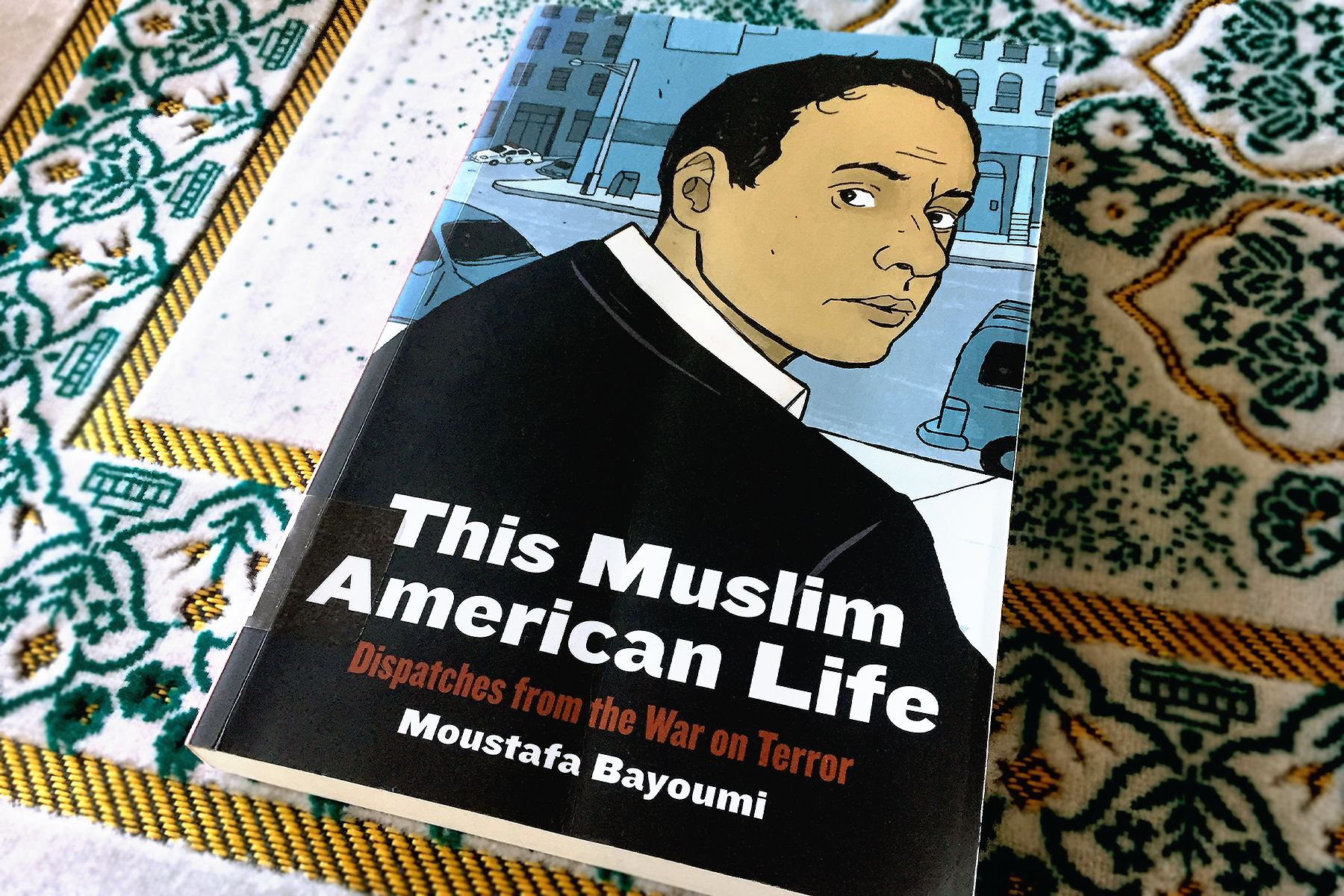 This Muslim American Life: Dispatches From The War On Terror

This collection of mostly previously published essays by the award-winning author of How Does It Feel To Be A Problem?: Being Young And Arab In America looks at the history, politics, and culture of Muslim-American life, from quotas limiting the number of non-Northern Europeans (repealed in 1965) and the treatment of African-Muslim slaves in early American history to more recent legislation based on the “war on terror” and similar propaganda.

Bayoumi looks at the US programs of “special registration” for nonimmigrant men from Muslim-majority countries, at the culture bias and stereotypes of Muslims in TV and films, the surveillance, and racial profiling of Muslim Americans and a host of other issues surrounding the experiences of Muslim Americans in a post-9/11 world.

He also looks at the theories about Muslims and Muslim culture as seen through Western eyes. Using Edward Said’s classic 1978 study, Orientalism,as a sounding board and a measure of accuracy, he examines other theories that have come out more recently. Many of which he labels as “trash scholarship.” Often he places his own experiences against general information and well-known events.

Unfortunately, as other reviewers will also mention, this being a collection of mostly previously published essays, This Muslim American Life can seem a bit repetitive, ultimately taking away from the importance of his subject matter and experiences. Though it was awarded the 2016 Arab American Book Award for Nonfiction, there will be those that can’t get over the fact the essays have been published and discount the obvious merit and relevance of this work. 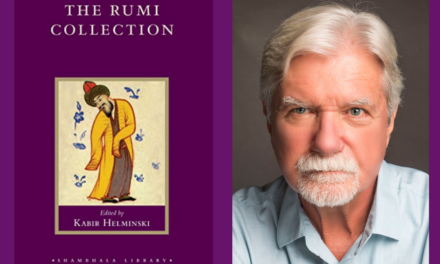 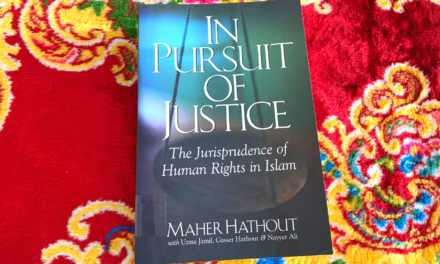 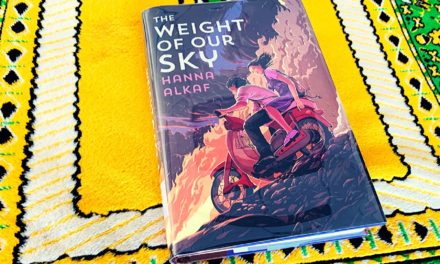 IRC Book Review: The Weight of our Sky